With coffee playing such a major role in the lives of many in the 21st-century, it’s difficult to imagine a productive working week without our mid-morning cup of ‘Joe’. Whether you’re a coffee connoisseur that won’t settle for anything less than a smooth Italian blend created in some swanky machine or you’re happy to settle with standard instant; something we can all agree on is exactly how much one is needed first thing on a Monday morning! But how much do you know about the beverage that keeps you alert and, let’s face it, in work? Here at Havana House, we’ve put together some of our favourite facts about the nations favourite hot drink.

Coffee is the second most traded commodity on earth

According to the Global Exchange, coffee is second only to oil when it comes to international trade. There are an estimated 25 million farmers across 50 different countries producing coffee, which is telling of just how much of a demand there is for the hot drink.

The majority of Coffee is produced in Brazil

Brazil is the largest producer of coffee in the world and is responsible for 40% of all production. That’s more than double than second and third place holders Vietnam and Colombia produce.

Coffee is a fruit that was originally food

Coffee beans as we know them in the 21st-century are the product of a cherry-like berry that grows on bushes. These bushes can live for 60 to 70 years. The actual produce is a seed, but it has come to be known as beans because of its bean-like aesthetic. Originally, coffee berries were mixed with fat to create an energy-rich snack and could also be consumed as a wine made from the pulp of the berries. 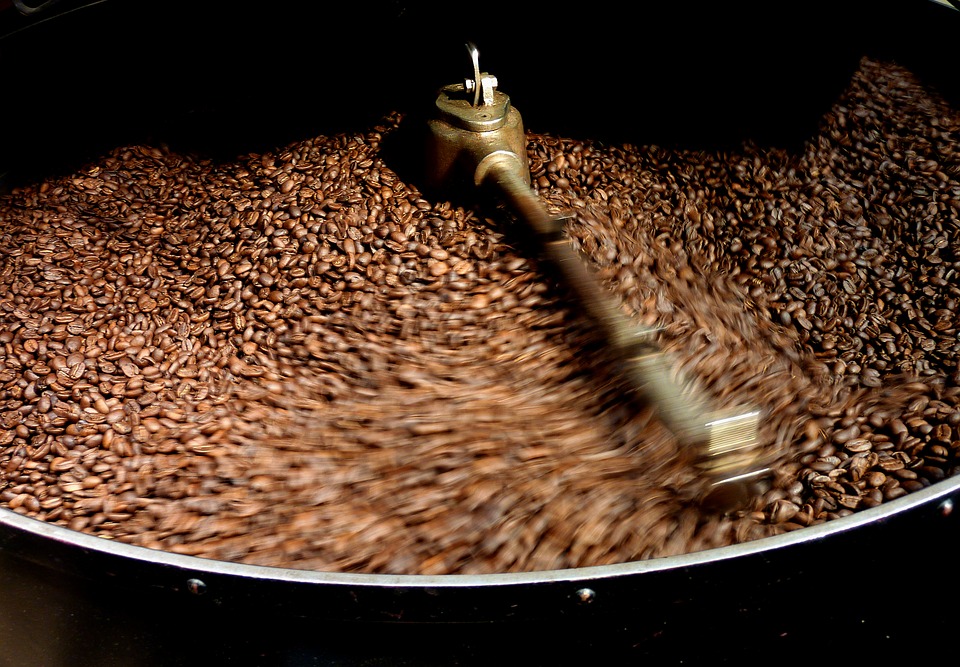 Don’t take coffee for granted, there have been five attempts to ban it throughout history

Coffee was though to stimulate radical thinking in Mecca, 1511 and was therefore banned by leaders. 16th-Century clergymen in Italy believed coffee to be satanic and tried to ban the substance, but Pope Clement VII loved it so much he lifted the ban and had coffee baptised over 400 years ago in 1600. However, Ottoman leader Murad IV ascended the throne in 1623 and enforced actual punishments for drinking coffee including being thrown in the sea and beatings. In 1746, the Swedish government made it illegal to even have coffee cups and dishes, while Frederick the Great of Prussia felt the need to issue a manifesto declaring beer’s superiority over coffee.

You can overdose on coffee

Symptoms such as nervousness, restlessness, jitters and an increased heartbeat are all indicators that you have had too much caffeine, but these can come from just a few cups of coffee depending on strength and your tolerance.

Coffee drinkers have a lower risk of Alzheimer’s disease

Researchers have found that older patients who had high levels of caffeine in their blood were less likely to suffer from Alzheimer’s and studies have shown that caffeine has a positive effect on type 2 diabetes and Parkinson’s disease. There is also evidence to suggest it can protect against skin cancer in women.

Just the smell of coffee can improve your alertness

Scientists have found that by simply inhaling the coffee scent you can alter the activity of genes in the brain and reduce the effects of tiredness. Once you do drink the cup of coffee, the effects of the caffeine reaches your blood particularly quickly, usually within ten minutes. 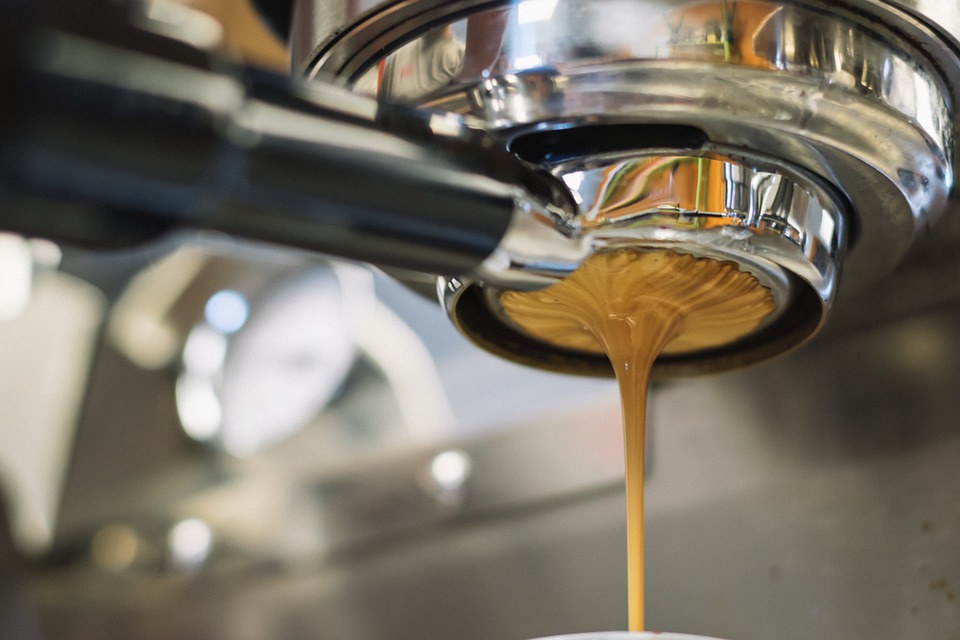 In Italian, espresso translates as “when something is forced out”

This is in the reference to the way an espresso is made, by forcing boiling water through pressed coffee grounds. However, most feel like they are getting more coffee by opting for an espresso shot and although it has more caffeine per volume, it is consumed in such small quantities it actually has about a third of the amount of caffeine as a regular cup of coffee. Espresso is regulated by the Italian government because it is seen as an essential part of their lifestyle in Italy.

Coffee is even good for the garden

Have you ever seen the neighbours scattering used coffee grounds on their plants and wondered if they were ok? It is in fact resourceful way of deterring slugs and snails from eating their prized shrubs, and something you may want to consider for your own garden.

The world’s most expensive coffee is called Luwak

Reaching around $600 per pound, Luwak is the world’s most expensive and low-production variety of coffee. It is made from berries that have been eaten by the Asian Palm Civet and then passed through its digestive tract and defecated. Farmers then gather the faeces, washes them thoroughly and sun dries the beans, which have retained their shape, and sells small volumes for high prices.

We hope you’ve enjoyed learning a little more about your favourite brew, and it’s atleast given you some interesting trivia to bring up next time someone puts a pot on at the office. If you’d like to buy some quality coffee, without the eye-watering price tag of Luwak, don’t hesitate to browse our extensive range of Cuban coffee online today. We also have a range of flavoured instant coffee for those who want to try something a little different this autumn.