When discussing pipes, the word ‘cake’ no longer means a delicious baked good, but rather refers to the process of building up a layer of carbon on the inner walls of your pipe’s chamber! Cake, in this context, is the black layer on the inside of tobacco pipes, however, achieving the perfect cake is not always easy but can offer many benefits to the smoker. To help you develop cake in your pipes, we have put together a guide to breaking in your new tobacco pipe.

Why is Pipe Cake Important?

As a thick layer across the bowl and chamber of the pipe, cake acts as a protective barrier, helping your pipe to last a long time. Cake is made from carbon deposits that remain after tobacco has been smoked, and this lines the chamber and protects the wood of the pipe from burning. This build-up of carbon comes from the sugars in tobacco as they burn, so creating a protective cake layer can also add a hint of sweetness to your smoke!

How Do You Build Pipe Cake?

Developing cake in a pipe won’t happen after one smoke, rather it is a process that will take time as layers of carbon gradually build up. Getting the process right will take some patience and time, but it is well worth it to ensure your pipe is protected. Follow the steps below for a simple guide on how to achieve the perfect cake: 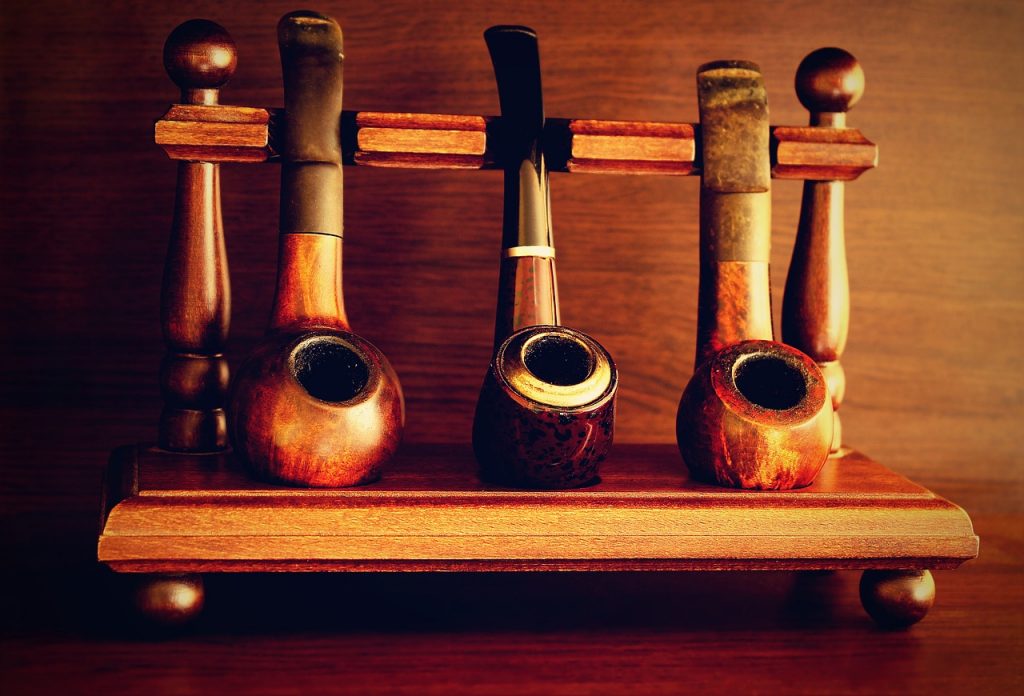 Start by Smoking Only a Quarter Bowl at a Time

Add pipe tobacco to the bowl so that it is only a quarter full. Having less tobacco in the bowl allows more of the chamber to be exposed to the burning tobacco, ensuring that the carbon forms evenly in the chamber. When lighting the tobacco, ensure that it is done evenly by drawing, tamping and then lighting again. Take your time when smoking the pipe, even though there is less tobacco in it than usual. Draw slowly to ensure that cake is covering the entire bowl evenly. It is particularly difficult to develop an even layer of cake at the bottom of the bowl, so it is crucial that you smoke the whole bowl. Repeat this process for your next four or five smokes.

To build an even layer of cake, the amount of tobacco added to the bowl with each smoke needs to be increased gradually. After you have smoked a quarter bowl around four times, pack in tobacco so the bowl is half full for your next four smokes. Once you have achieved that, move on to packing the bowl three-quarters full and smoke in that way four more times. By gradually introducing more tobacco to the pipe, the cake will build for more evenly across the whole chamber. 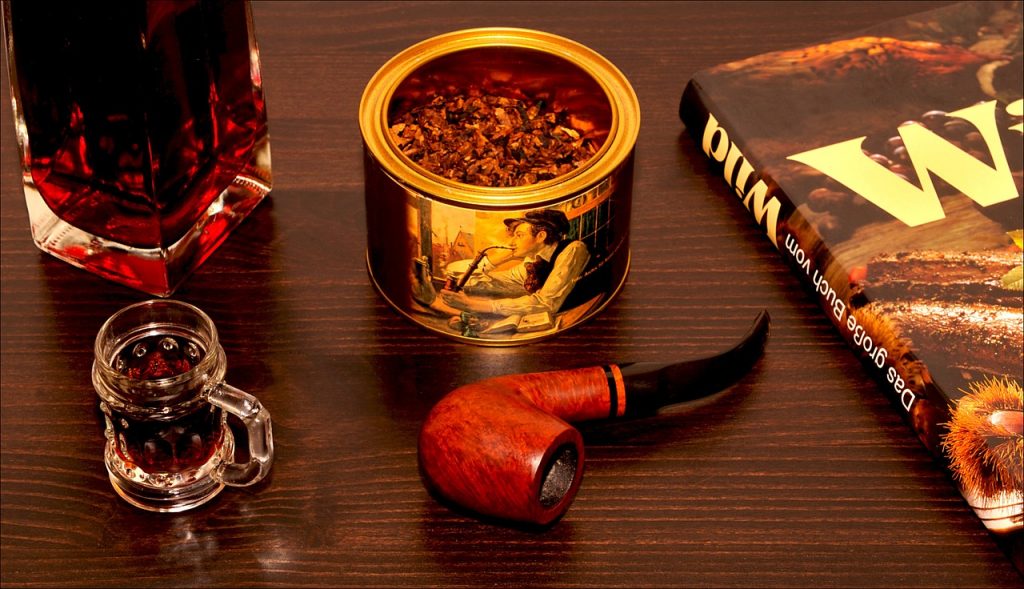 Be Careful Emptying the Pipe

Instead of immediately removing any leftover tobacco at the end of your smoke, it is important to let the tobacco smoulder in the chamber to further the caking process. Just leave the tobacco for a couple of minutes before gently tapping out any residual tobacco. It is also very important to not scrape at the pipe, or scrape out any tobacco, as this can remove some of the cake you have worked so hard to build up! If you need to loosen any residual ash, then gently remove it with a pipe tool and avoid scraping the chamber as much as possible.

Do you smoke a pipe with or without cake? Let us know your preference by getting in touch via the comments below, or reach out on our social media channels.