Starting over fifty years ago, Hiram Walker and Sons launched a marketing campaign like no other. Dubbed ‘Hide a Case’, the first campaign saw twenty-five cases of the quality whisky hidden away in wild and remote locations worldwide, from Mount Kilimanjaro to the Great Barrier Reef. Clues for the locations of many of these cases were released in follow up adverts in magazines and newspapers, and a worldwide treasure hunt commenced.

One of the earliest found cases, located seven months after it was hidden by Canadian Club, was actually one of the hardest to find. This particular crate was placed underneath Angel Falls, the world’s highest waterfall, which can usually only be accessed by air. David and Dianna Mattoon saw the Canadian Club advert regarding the hidden cases while searching for a honeymooning destination, and spent their first days as a married couple trekking through Venezuelan rainforests and crossing seventy-nine different sets of rapids in search of the whisky.

Conversely, some crates were hidden in plain sight, yet were equally hard to find. Describing it as ‘like looking for a needle in a haystack’, John Blewett hunted around New York city for this whisky treasure for months, before finding it tucked under a desk in an advertising agency. Blewett blagged his way into this particular office by dressing as a delivery man to evade the security.

While some have gone hunting for the cases, others have stumbled upon them accidentally, such as with a case on Mount Kilimanjaro, which was discovered back in 1977 by a Dutchman who was looking for his children. Likewise, the Great Barrier Reef crate was located in 1979, over ten years after it had first been stashed, by some prawn fishermen. 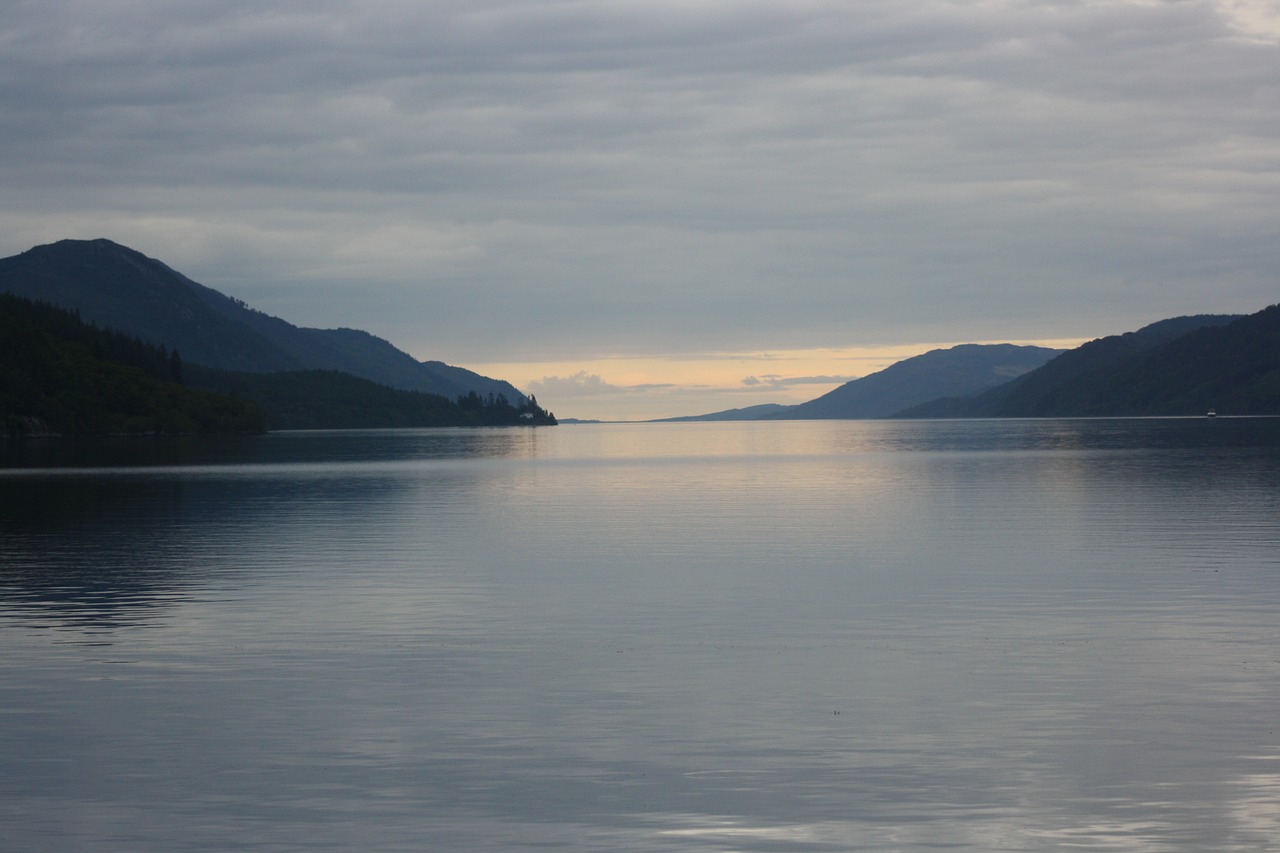 While sixteen cases have been located, there are nine still up for grabs – if you’re up for the challenge that is! Three of these locations are still unknown, so unless you are incredibly lucky and manage to accidentally stumble across them, then who knows how long they will remain out in the wild!? It may not be surprising that some of these cases remain unfound as their locations would make even the most dedicated whisky fans question the worth of the case. One unfound case is hidden on Robinson Crusoe Island, which takes around 48 hours by boat to reach from Chile, and another lost case is settled somewhere in the North Pole. Other crates remaining that are known can be found in the Yukon Territory, Loch Ness, Lake Placid and ‘110 feet from where Stanley met Livingston’ in Ujiji, Tanzania! We reckon Loch Ness is our best bet!

As several of the cases from the original campaign remain unfound, revitalised attempts at the campaign saw the crates stashed in easier to find spots, such as the top of a skyscraper in New York, which could be discovered by solving a series of clues. A campaign held more recently in 2010 also added a $100,00 incentive to the prize, prompting people to go off in search of a case that had been concealed in the wilds of Tonga since 1991.

While there are currently no plans for such campaigns to be revived, there are still plenty of cases out there to be found! What do you think about this campaign, and would you go off in search of these secret, hidden whiskies!? If you’d rather find some quality whisky an easier way, then check out Havana House for a wide range of Scotch and Japanese whiskies!

2 thoughts on “The Curious Cases of Canadian Club Whisky”