The wrapper of a cigar essentially acts as a form of marketing for the brand. As the first thing a cigar lover will see when inspecting their latest stogie purchase, the wrapper is a sign, indicating to them the taste, texture and flavours they may expect to find when enjoying a puff. The wrappers’ appearance can even help to reveal the quality of the cigar, making it one of the most important aspects.

While the filler, of course, plays a part in the tastes we enjoy when smoking, the wrapper is responsible for between 60 and 90 percent of the total flavour of a cigar, making it the biggest factor contributing to the flavours and aromas. As the wrapper must be large enough to neatly wrap around the filler and binder tobacco, be aesthetically perfect to act as marketing for the cigar, as well as being flavourful and tasty, there are very few tobacco leaves that can pass the strict rules that deem it worthy of being a wrapper. Due to this, less than 10 percent of all tobacco is considered to be of the right quality to be used as a wrapper. This tends to make the wrapper the most costly aspect of the cigar. 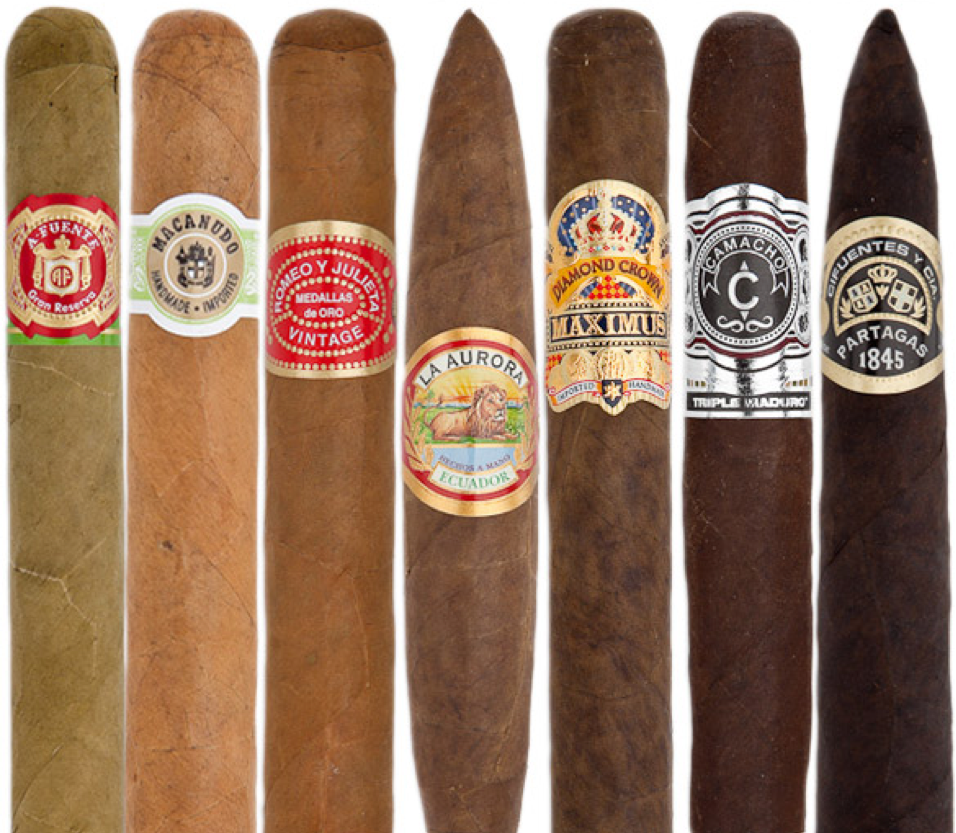 The colour of the wrapper is largely dependent on the ageing process. All tobacco leaves start off green in colour and progress through caramel tones to rich chocolatey browns. Typically, wrappers sit on the brown colour spectrum, although some remain with green hues, while others are black. Each colour shade is linked to a type; usually named after the region in which the tobacco plant was grown or originated. In total, there are over fifty wrapper leaf types that have been named. Here are some of the most popular:

One of the quickest aged types of wrapper, the candela remains green in colour when it is made into a cigar. While it still presents impressive flavour, the lack of ageing tends to make it a milder smoke. Candela wrappers are most often used in cigars that are having a short run, or as a promotional run for new filler flavours or sizes.

Originating from the US state of Connecticut, this wrapper type gains its shady name based on the conditions in which it is grown. For one, the Northeastern state gets a little less sunny weather than the other main growing areas of the world, such as South America and Africa. The main reason, however, is that Connecticut tobacco plants tend to be grown underneath a protective sheet, such as cheesecloth, to prevent the plant from getting damaged. Gaining less sunlight in these conditions, the Connecticut leaf is left far lighter in colour than other wrapper types and tends to have both a mild flavour and low level of nicotine. Regardless, it often presents a spicy or woody taste and can be found used as the wrapper of the popular Montecristo cigars.

Although Corojo was originally grown in Cuba, following the trade embargo, this wrapper type is now predominantly grown in Honduras. However, the plant seed was used to the growing conditions of Cuba, so it now needs to be genetically modified in order to handle the soil and temperature type in its new location. A little darker in colour than the Connecticut, the Corojo gives off peppery, spicy tones, with a full-bodied flavour. As a tougher tobacco, the Corojo sometimes doesn’t smoke quite as easily as other wrapper types, yet it is still favoured by many a cigar smoker. 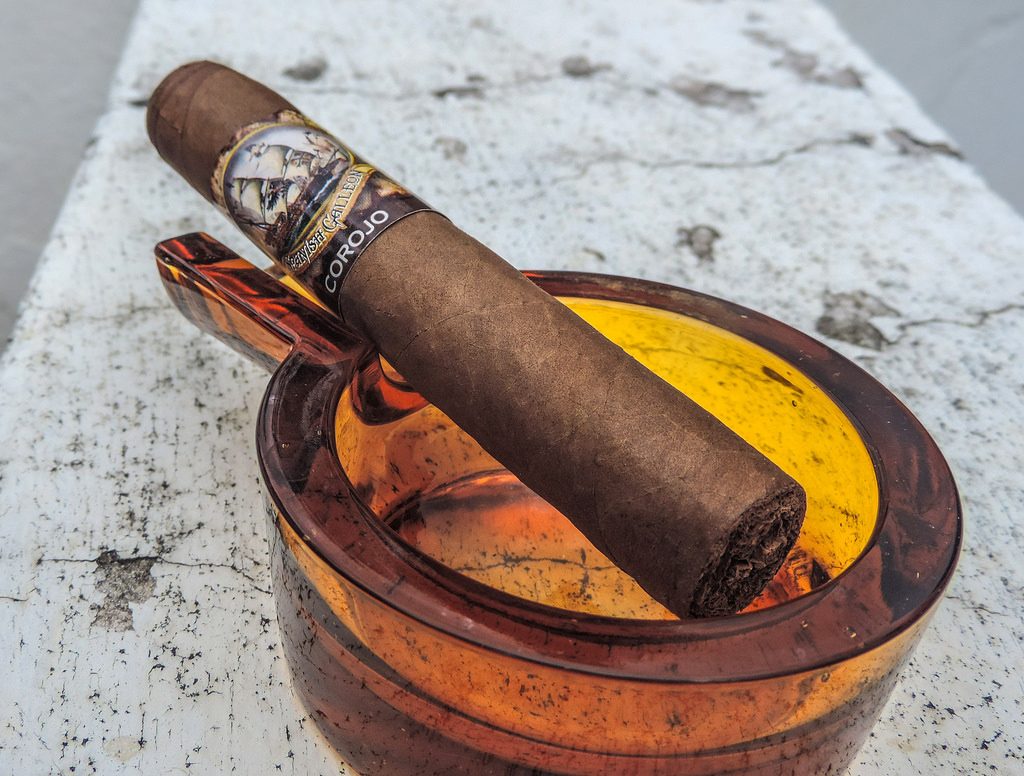 Another Cuban export, the Habano wrapper is now primarily grown in Nicaragua. With a strong, spicy flavour paired with an intense nicotine kick, the Habano is best suited to more experienced cigar smokers.

Sat on the darker end of the colour scale, the Maduro is aged for a long time to gain such a rich colour and flavour. Due to the lengthy ageing process, not all tobacco leaves have what it takes to be turned into a blemish-free Maduro wrapper. To ensure that the leaves can withstand the long process of ageing, only the thickest and largest tobacco leaves are selected. Despite the richness of the colour and flavour, Maduro wrappers are renowned for their sweetness.

Also known as the double Maduro, Oscuro wrappers are one of the darkest available. Basically black in colour, the Oscuro is left to age for even longer than the Maduro, for an even more intense wrapper look and flavour.

Which cigar wrapper type do you enjoy the most? Let us know in the comments below!

One thought on “Different Wrapper Types For Cigars”