With the end of October fast approaching, it’s time to set our sights on November, and one of the biggest charity events of the years for men all over the UK and beyond. November is now commonly known as Movember, and unless you’ve been living under a rock for the last few years, you’ll recognise that as when males give up their razors, sporting some pretty spectacular moustaches in the name of charity. Whether you’re a regular participant looking to recap on a couple of bits or you’re interested in taking part and would like to know more, we’ve put together a guide including the origins of the event, what you need to do, facts and other interesting insights on all things Movember. Read and share with friends and keep spreading awareness about some of the biggest issues and illnesses facing the modern man in 2018.

From humble beginnings 15 years ago, the Movember movement has gone global, and inspires support from over 5 million people all over the world, all of whom are united to change the face of men’s health. The hairy tale begins in 2003, when mates Travis Garone and Luke Slattery met up for a beer in Melbourne Australia. The moustache had long-since disappeared from the world of fashion, but the bid to bring it back was made, and they found 30 guys who were up for the challenge. From a chat between friends at a pub to over 5 million Mo Bro’s and Sista’s in over 20 different countries, the proceeds from the charity has now funded over 1200 health projects. 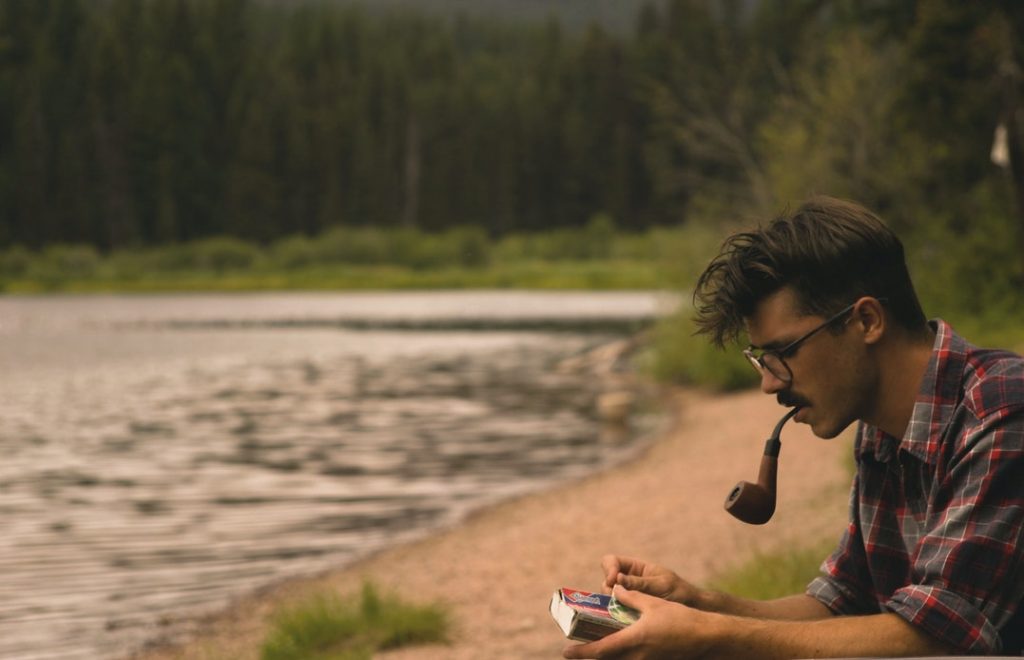 The message from Chief Executive and Co-Founder Garron Gassell is simple: Stop men from dying too young, sign up to raise funds and awareness for the dads, brothers, sons and friends in your life. He claims that too many men are unaware of the health risks they face. Testicular Cancer is the most common cancer for young men, and yet a survey conducted by Gillette showed that just 44% of males aged between 18 and 40 have ever checked themselves for symptoms. The research also found that, of those surveyed, 19% could not identify a single symptom of Prostate cancer – another leading cancer in men.

There are no prerequisites for joining in with Movember, and entry is not based on your ability – or lack of – to grow a respectable ‘tache. You must simply start the month on November 1st clean shaven, and then not touch a razor for the following 30 days. Movember is not about beards or goatees, they are all about the Mo – and the more eyes on it, the better. You can also commit to MOVE, in walking or running 60km over the month for the 60 men we lose every hour to suicide. If that’s not possible, you can also HOST, and raise funds by doing something you already get a kick out of. 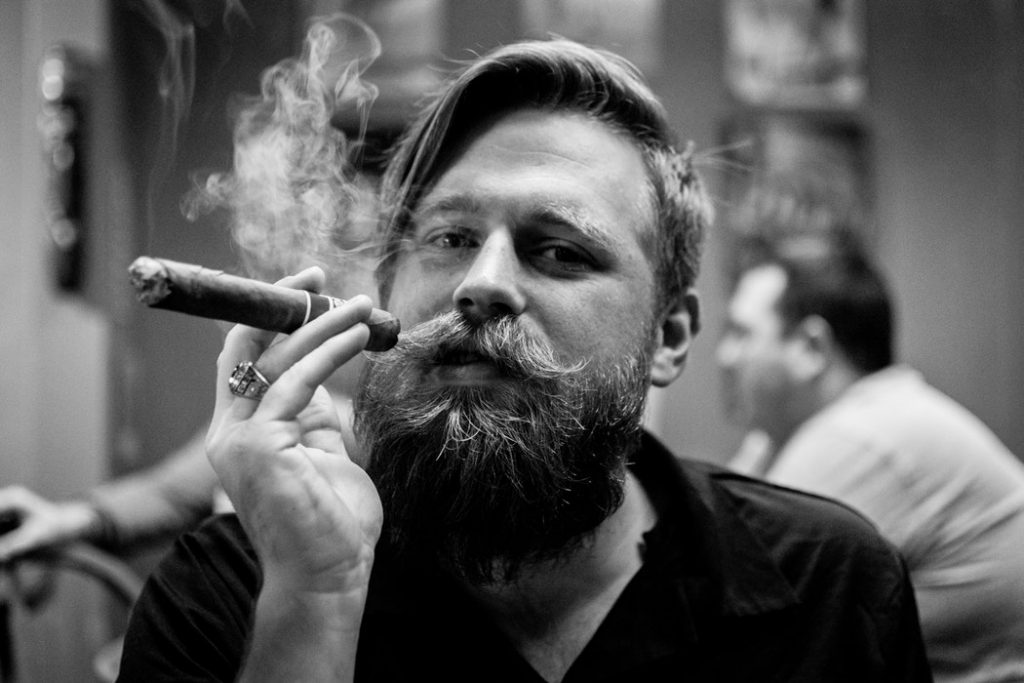 Whether you’re planning on entering Movember yourself this November, or this is something that could be of interest to family and friends, we hope you’ve found our guide to Movember useful and informative. Here at Havana House, we have a range of Men’s shaving gifts, all of which are perfect for those who are participating in the movement and look forward to getting back to normal in December. Alternatively, continue to rock your moustache and get ready for various “I moustache you a question” puns – no it is still funny – and embrace your new look.

One thought on “Everything You Need to Know About Movember”