A man walks into a bar… but this is no joke. Earlier this year,  Chinese writer, Zhang Wei, approached a bar at the Hotel Waldhaus Am See in St Moritz. He ordered the world’s most expensive whisky; coming in at £7,700 for a single shot. The dram came from a previously unopened bottle of ‘Macallan 1878’, that had been bought around 25 years prior, by the father of the hotelier.

However, the label contained mistakes, the bottle was made with modern-style glass, and the cork looked too new. After suspicions were raised as to the legitimacy of this vintage whisky, samples were sent to be tested by scientists at Oxford University. Through carbon dating, they discovered that the Scotch had been made no earlier than 1970. A hundred years younger than it claimed to be, the whisky was worthless in comparison.

While most of us could only dream of having the money to be able to splash out so much on one shot of liquor, we still need to know how to keep aware of fake bottles. While counterfeiting in whisky has yet to reach the levels apparent in wine faking – in which an estimated twenty percent of all auctioned bottles are not genuine – there is still a growing issue. In fact, Andy Simpson, co-founder of Rare Whisky 101, claims that he sees faked bottles “pretty much weekly’.

The average price of a rare, or vintage whisky in the UK is currently £289. However, many reach far higher price tags. Just last April, for example, a bottle of 1960 Karuizawa sold for £100,000 at an online auction. With prices like that on offer, it is no surprise that fakes are on the rise.

While the majority of fakes are based around Scotch single malts, in particular; The Macallan, Glenmorangie, Bowmore, The Glenlivet, Ardbeg and Laphroaig, collectable whiskies from around the world have been faked too. Actions have been taken to stop the impersonation of pricier brands though. Sentencing is set to take place in January 2018 over counterfeit versions of the Van Winkle range from the Buffalo Trace distillery.

So how do you spot a counterfeit?

Most are actually just modern-day bottles that have been made to look. These are by far the easiest to spot, as the type of glass used for the bottle, the bottles shape, and the type of cork used can easily be dated. However, some fake bottles are harder to spot. Fraudsters take older bottles or glass and refill them with cheaper whisky, before sealing them with an old cork. Some even go as far as obtaining the real labels from original bottles, as they are sometimes sold off on sites like eBay.

Yet, removing these bottles from sale can often prove tricky. When being sold at auction, the owner of the bottle may be unaware themselves that the whisky in question is merely posing as the real deal. The bottles may have changed hands numerous times before reaching the sale. This is particularly the case with collections, which will have been built over decades, or passed down through generations. It isn’t technically illegal to own a fake bottle, so when they are being sold, auction houses have little power other than to return it to the seller. Photos of suspected fraudulent bottles are circulated around other auctioneering sites, however, so people responsible for selling are aware and constantly on the lookout for fakes.

Whisky brands are taking matters into their own hands too, with anti-counterfeit technologies being added to their packaging. The Whisky Exchange, for example, recently incorporated a new form of microchip to their bottles for the release of their limited edition Japanese malts, Karuizawa Golden Geisha, which were worth £5250. 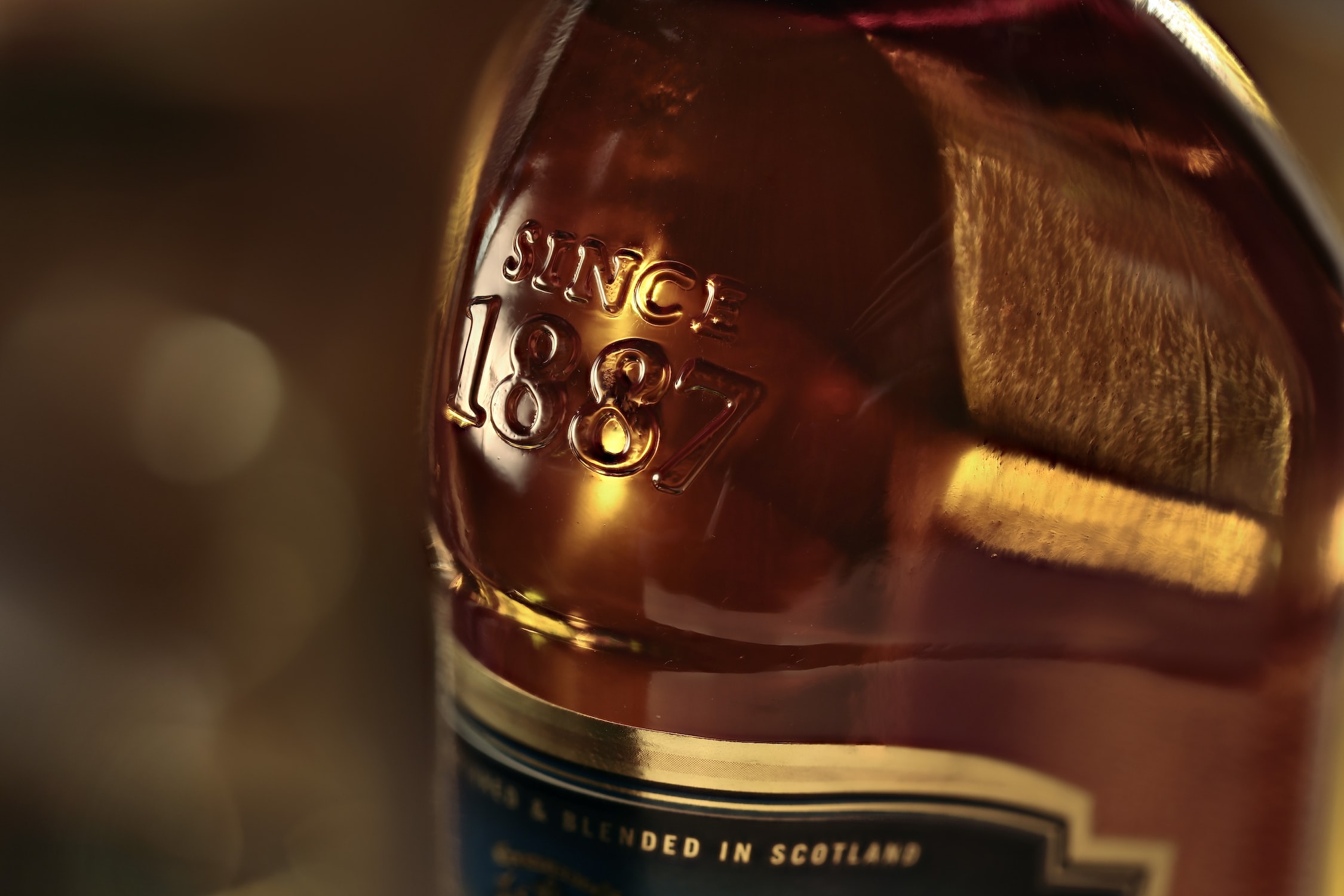 Top tips to avoid a fake:

If you enjoy a dram of whisky every now and then, why not try it with a quality Cohiba Cigar to enhance your experience? Good luck in the world of whisky!

One thought on “How to Avoid Fake Whisky”