Game of Thrones fans have been counting down the days in anticipation for the eighth and final season of the hit television show. To increase the hype for this show even further, collectors and fans of whisky can also look forward to the release of the much-awaited Game of Thrones whisky collection.

The collection sees an incredible Scotch whisky paired with a house from one of the seven kingdoms, as well as a bottle representing the Night’s Watch, making eight bottles in total. Stock of this whisky is said to be arriving in the UK from the 18th February; however, demand for these bottles is incredibly high and many retailers have seen their initial run of bottles run out within a mere few hours! Due to the extremely high demand, some retailers are limiting the sale to one bottle per expression, per customer. 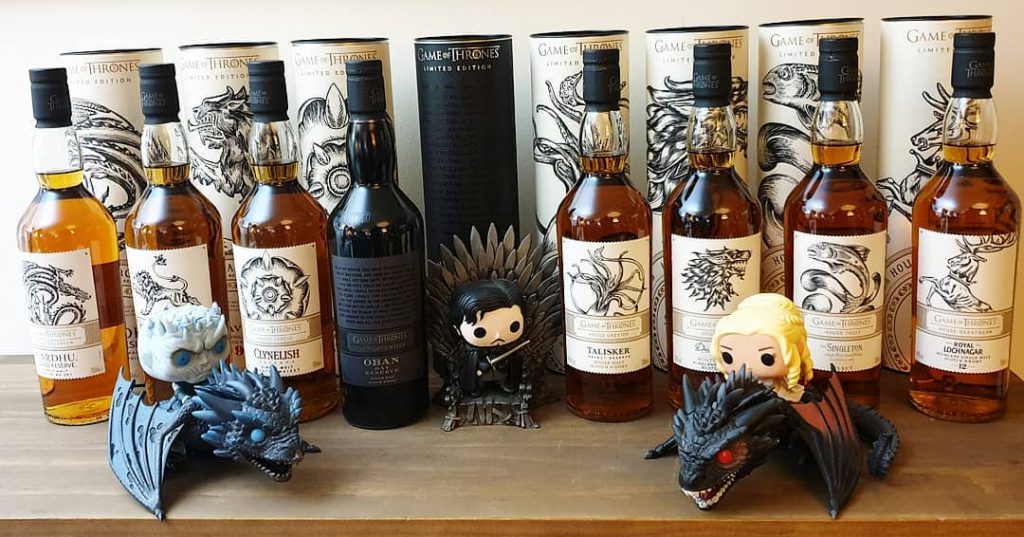 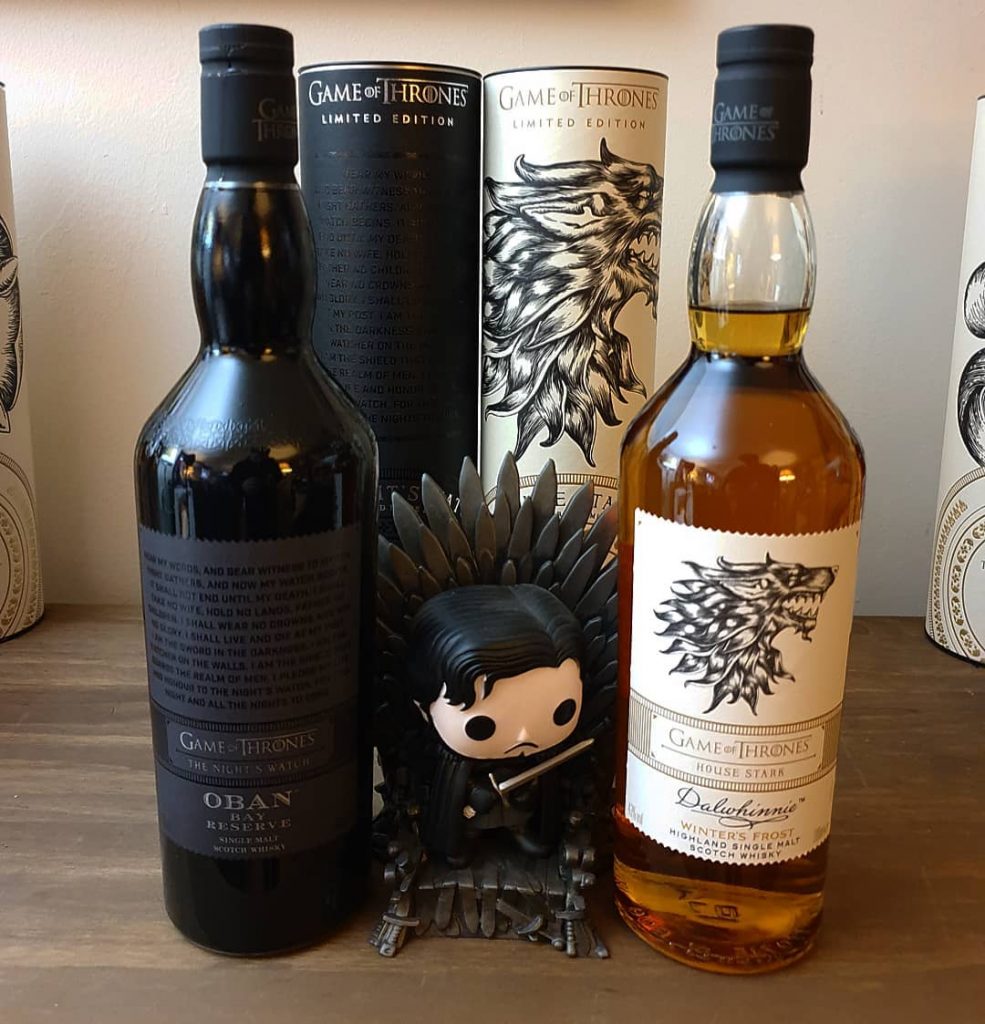 Some thought has definitely gone into pairing these houses with the whiskies that they are now associated with. For example, the intensely smokey and peaty style of the Lagavulin 9 Year Old seems a great match for the rich and powerful, yet dark, House Lannister.

Other than the Night’s Watch bottle, which is a sleek black, each of the bottles in the collection show off the golden colour of the whisky, and are adorned with a matching label featuring the sigil of the corresponding house! If you are lucky enough to get hold of the entire collection, then this group of bottles is going to look incredible when on display. 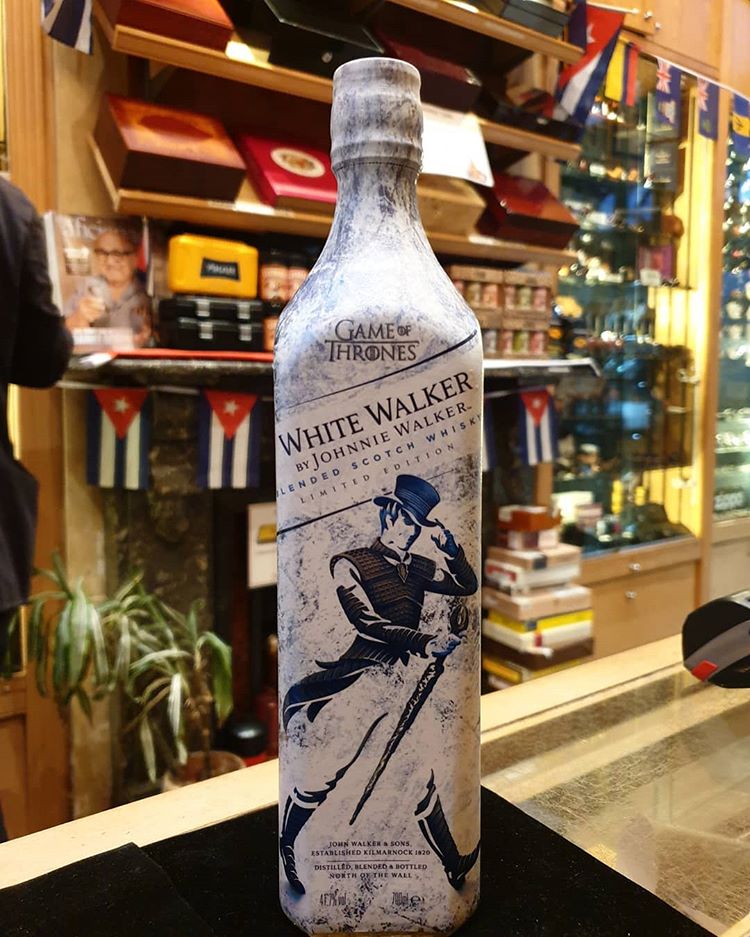 This release comes after the success of the White Walker whisky, a Johnnie Walker whisky that has been created to be served straight out of the freezer for an incredible experience. The bottle itself is also temperature sensitive, so having been in the freezer, the bottle will reveal a secret graphic reading ‘Winter is Here’. The White Walker whisky was produced in Clynelish, as the long Scottish winters experienced there seemed a perfect match for representing those living north of the wall!

Speaking of their motivation to create the collection, HBO vice president, licensing & retail Jeff Peters stated that they “knew there was fan appetite for a Game of Thrones whisky and once we saw the vision from Johnnie Walker for a way to collaborate, we knew the idea was perfect and the time was now.” He continued by saying that HBO is “confident fans will enjoy sipping this delicious whisky as they wait for season eight and beyond.”

What do you think of these Game of Thrones whiskies, will you be trying to get your hands on the full set? Keep watching for updates on the release of these special bottles, and while you wait, why not check out the other Scotch whisky drinks we have available both online and in store!