While you may love a glass of bourbon, how much do you know about the drink? Not only does it taste great, but there’s also a host of interesting facts about this type of whiskey! From where it’s predominately produced, to the strict rules that have to be followed to qualify as bourbon. Read on for five facts about this brilliant drink, which you can show off when next enjoying a glass or two of whiskey with your chums!

1. Has to Be Made in America

Starting with a short but sweet fact, for a whiskey to be considered bourbon one of the main factors is that it has to be produced in America, due to the USA legally declaring the drink “American’s Native Spirit”, making Bourbon exclusive to production in American only. Anything made outside of the USA is just whiskey, without going into the topic too much. 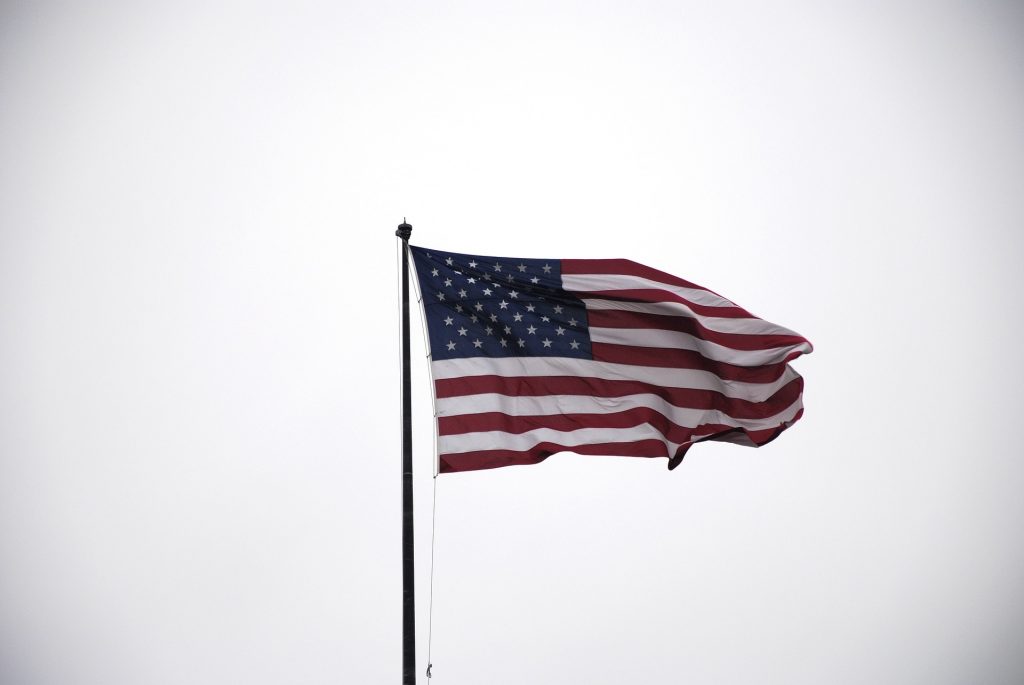 As well as having to be produced in America, it must also be made of a grain mixture containing at least 51% corn to be legally considered Bourbon. And that’s not all; it also has to be distilled by a maximum of 80% alcohol by volume (ABV), aged in a new, charred, oak barrel and then stored in the barrel at no more than 62.5% ABV. As you can tell, the American’s are pretty strict about their precious Bourbon, but can you blame them?

3. Specific Barrel Must Be Used

As mentioned before, the barrel that bourbon is aged in must be a new, unused oak barrel, that has been charred, as in set on fire! This charcoal layer adds to the flavour and colour of the drink, and also acts as a filter! Additionally, if you’re worried about the one-use nature of bourbon barrels, you may find it interesting to know that the barrels are commonly reused for scotch! Who would’ve thought? 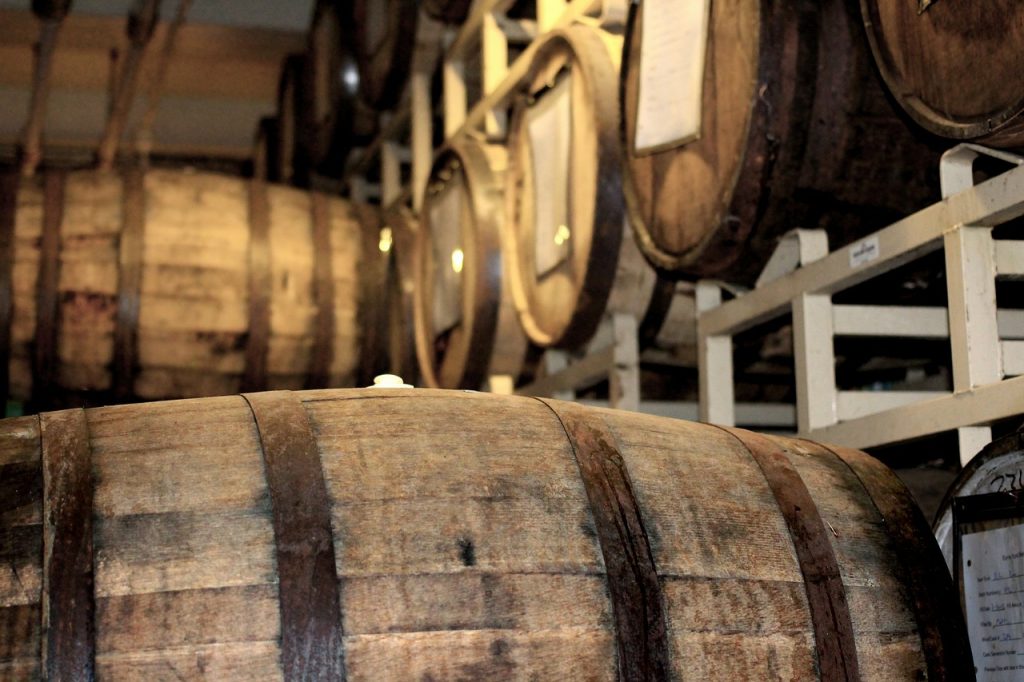 4. Most are Produced in Kentucky

You may find it interesting to know that 95% of all Bourbon is produced in Kentucky, America. Because of this, people believe that the drink has to be made in Kentucky to qualify as Bourbon. But as mentioned previously, it has to be made in America and isn’t exclusive to any state. In fact, there are some fantastic Bourbons that are produced in other states.

For a bourbon to be considered straight bourbon, it must age in a new oak charred barrel for at least two years, while also meeting the other criteria mentioned previously. Any bourbon aged up to four years must have an age statement on the bottle. After four years the age statements are not required, which indicates the drink has been aged for longer than four years.

Let us know if you think we’ve missed any noteworthy facts through our socials. If you would like to continue reading about drink facts, specifically those of the whisky variety, then why not check out our 14 facts about scotch whisky?

Thirsty now? If you’re thinking of treating yourself to a glass or two of bourbon, you should definitely think of pairing with a cigar. Here at Havana House, we have a fantastic range of cigars online for you to try with your next glass of whiskey.