Zippo is a brand name that is known the world over. Often used in replacement of the word ‘lighter’ when referring to a lighter with a lid and casing design, the brand name Zippo is a sign of quality and class and is perfect for lighting up a Cuban cigar.

Zippo began in the 1930s and quickly gained notoriety for their ‘windproof’ design which allows them to stay lit in harsh weather. Since then they have produced over 500 million units with this number continuing to grow every day.

Zippo lighters could be seen in all areas of popular media, featuring in magazines, newspapers and more recently, films and television. Over the company’s lifetime, Zippo lighters have featured in over 1,500 films, TV shows and stage plays, with the lighter often featuring as a prop to accessorise a character or assist in the telling of a plot line.

The age of a Zippo lighter can be determined by identifying the letters and Roman numerals on the base, with months being marked from ‘A’ to ‘L’ for January to December respectively. The company continues to branch out its product line and now offers Zippo branded watches, clothing and eau de cologne. 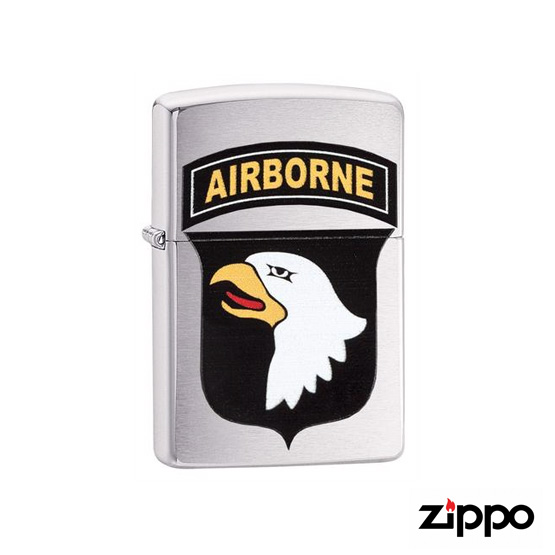 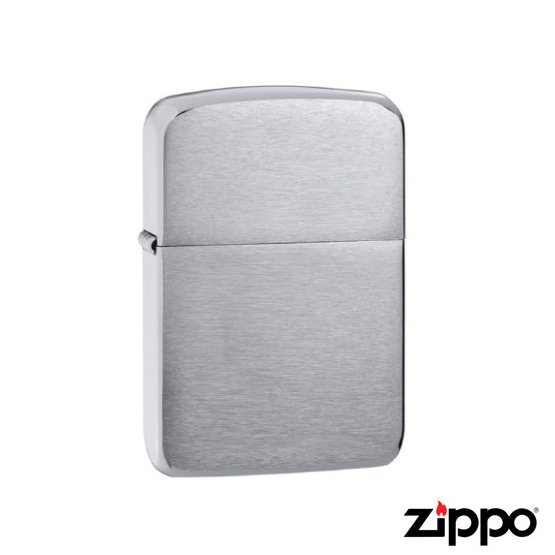 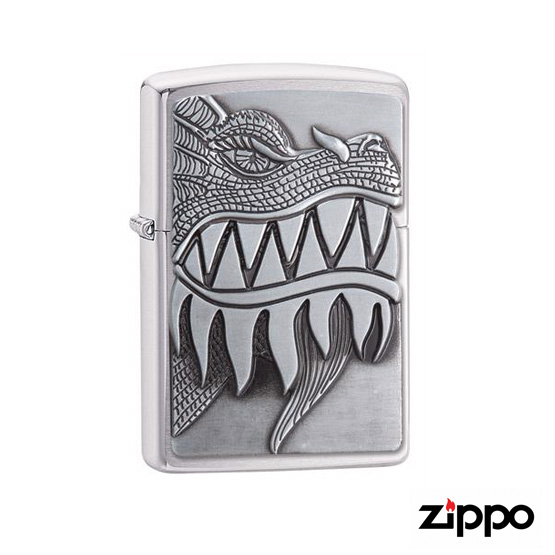 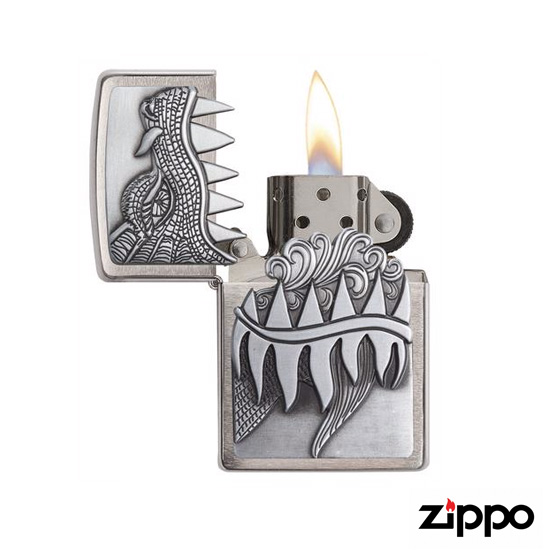 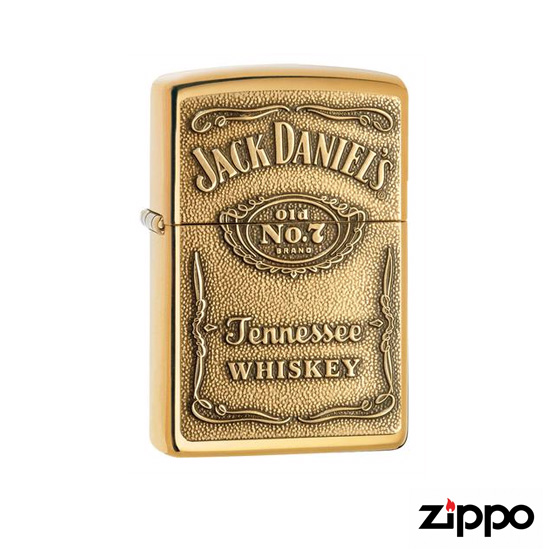 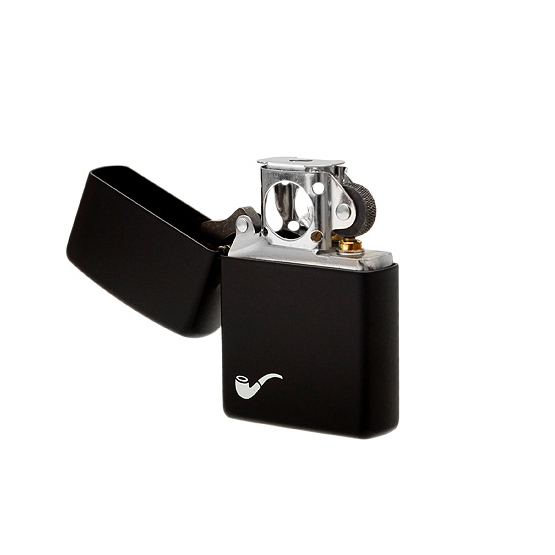 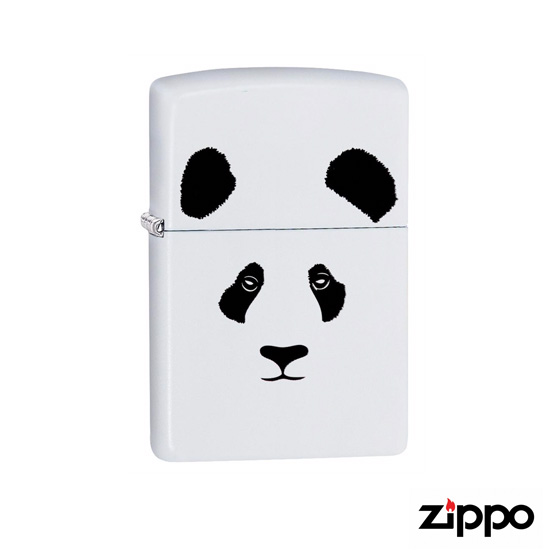 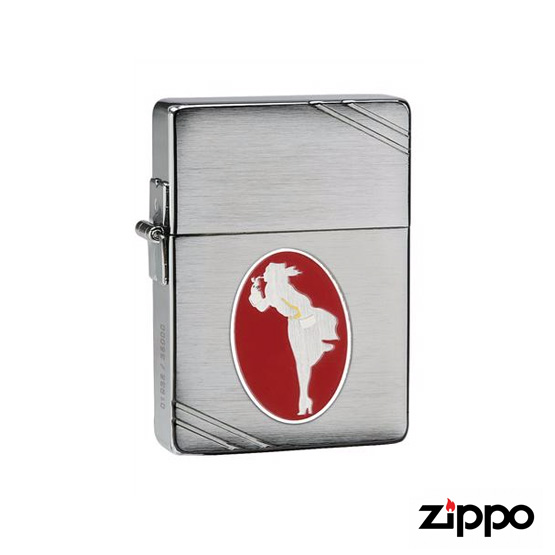 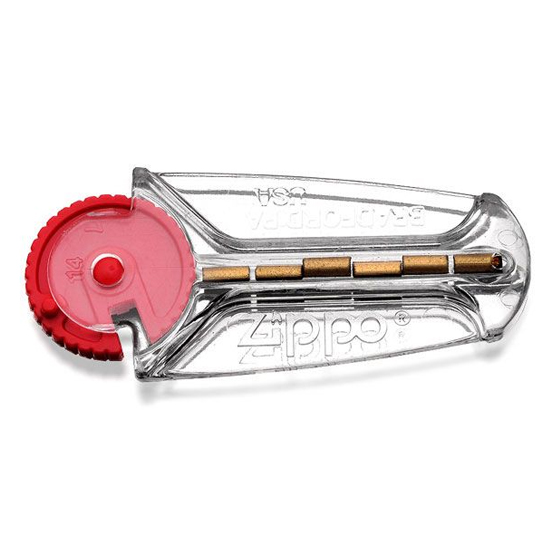