Bolivar Cigars are known for their full-bodied smoking experience and deliver a powerful flavour for the smoker.

The cigar’s flavour comes from the use of the ligero leaves which are known for providing potent and spicy smoke.

Named after the South American revolutionary, Simón Bolívar, the brand was established in the first couple of years of the 20th-century by Jose F. Rocha. In 1954, the rights to the company were acquired by cigar business Cifuentes y Cia following Rocha’s death, production then moved to the famous Partágas Factory (now known as the Francisco Pérez Germán factory).

The brand has established itself in the world market and continues to be an aficionado favourite when it comes to Cuban cigars. Offering mostly short and medium sizes, a Bolivar Cigar is something every smoker should try at least once. 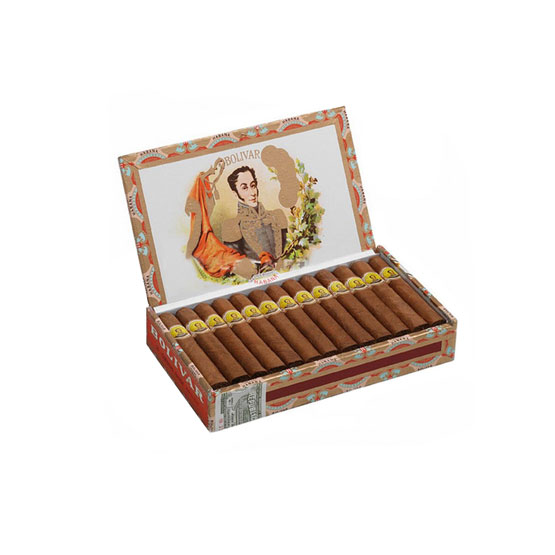 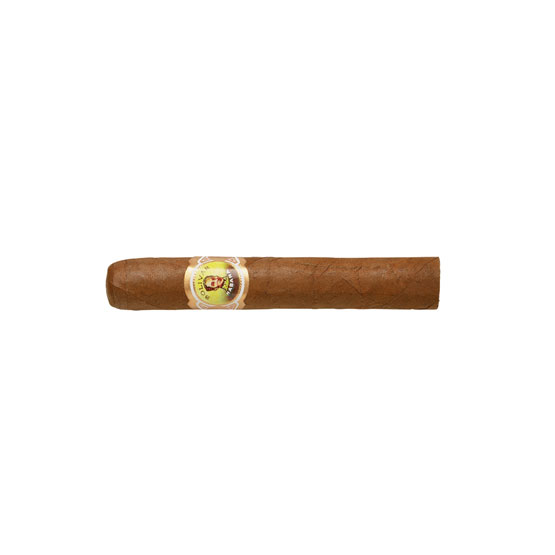 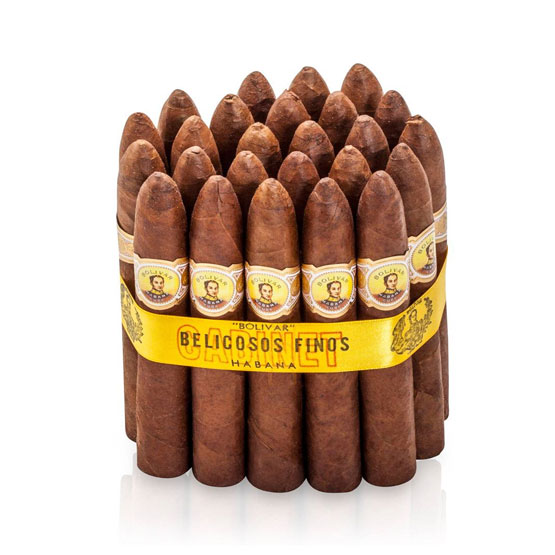 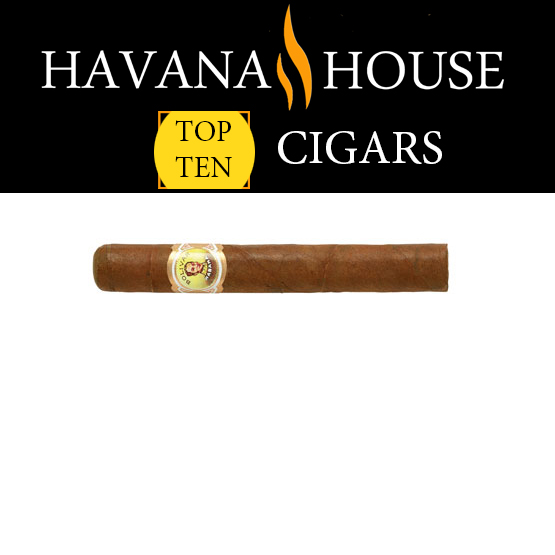 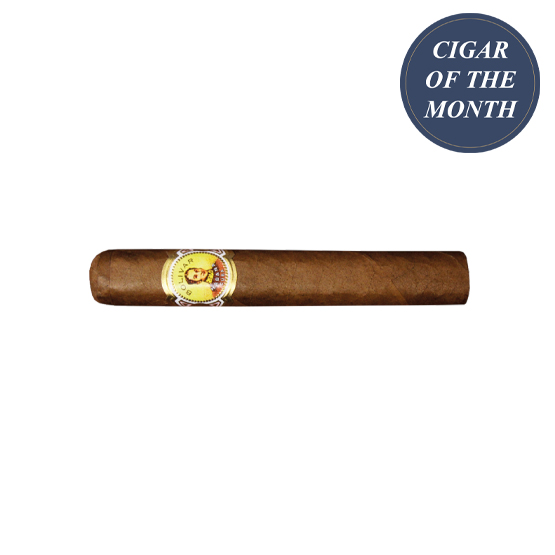 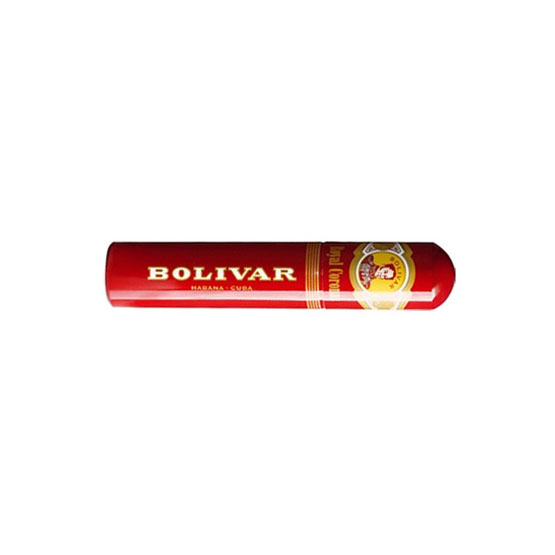 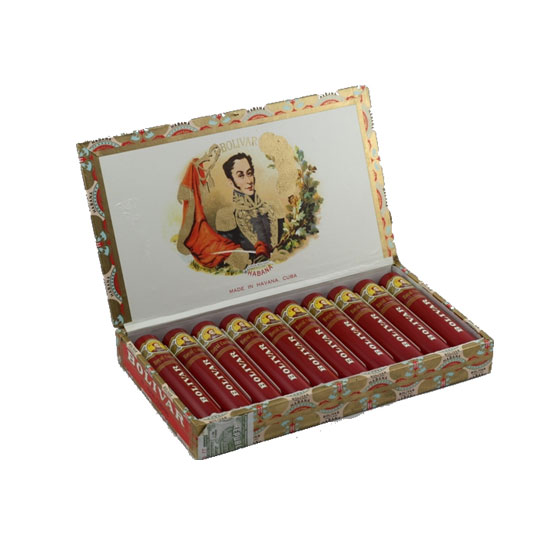 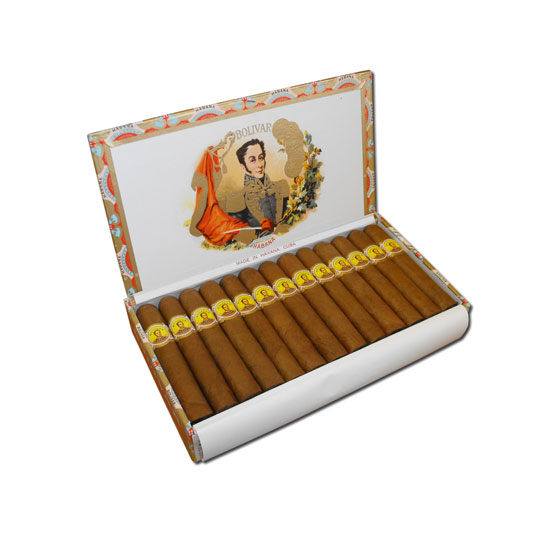 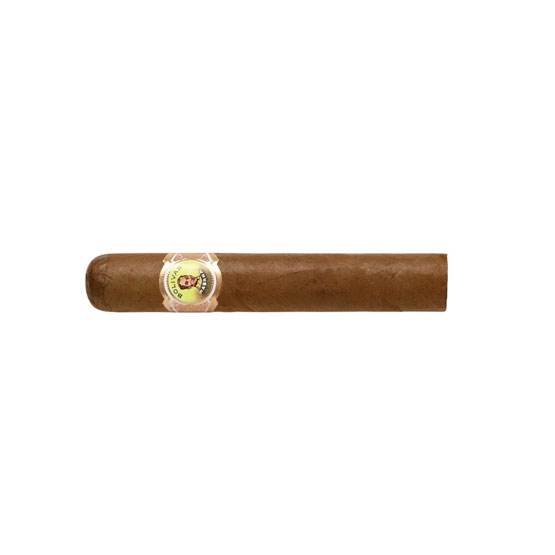 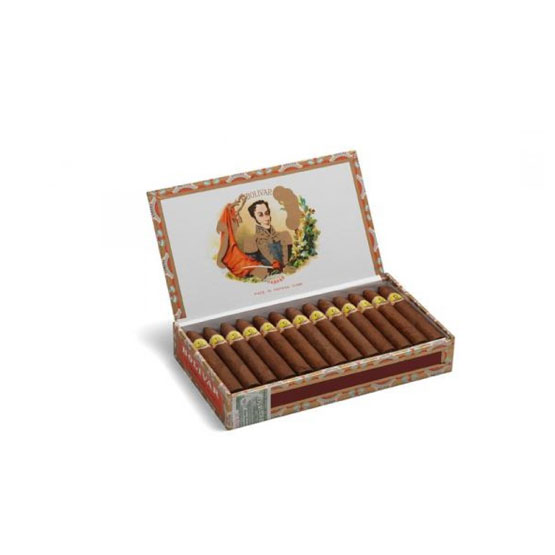 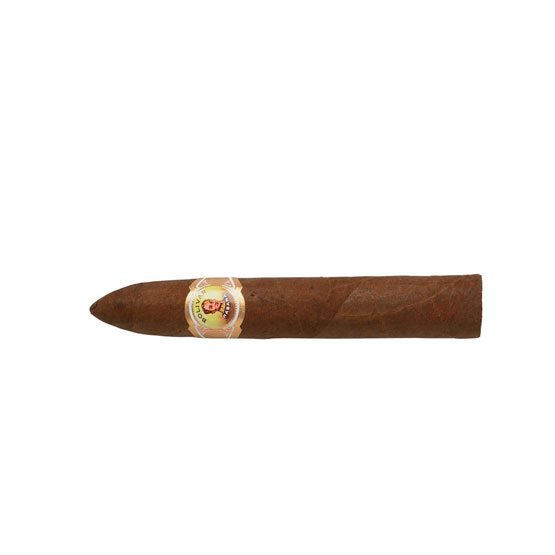