Striking in both their appearance and the way they smoke, Cuaba Cigars are something different for the cigar aficionado.

The main blend offers a medium to full bodied smoke, one that is perhaps less accessible than other cigars. Although the cigars are traditional in appearance, they are a relatively new brand having been officially launched in 1996. The very first cigars produced were not of a uniform size, despite being presented in the same box.

This is because they had not been produced using a cigar mould, needless to say, these cigars are now rare collector’s items.
We stock a great range of Cuaba cigars on our online store, either singles, boxes of 10 and 25. If you’re looking for other brands of Cuban cigars, check out our range catalogue here. 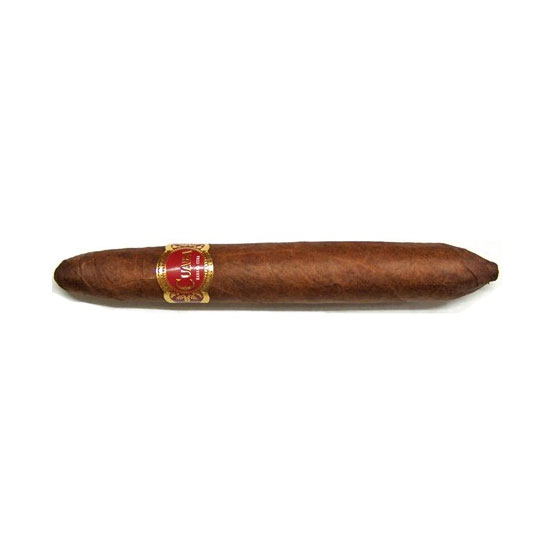 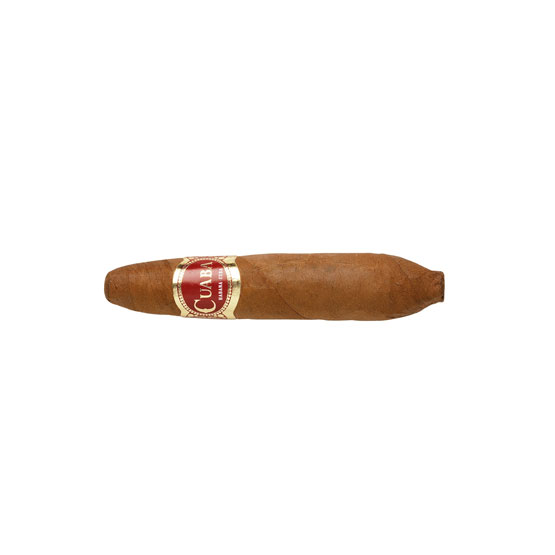 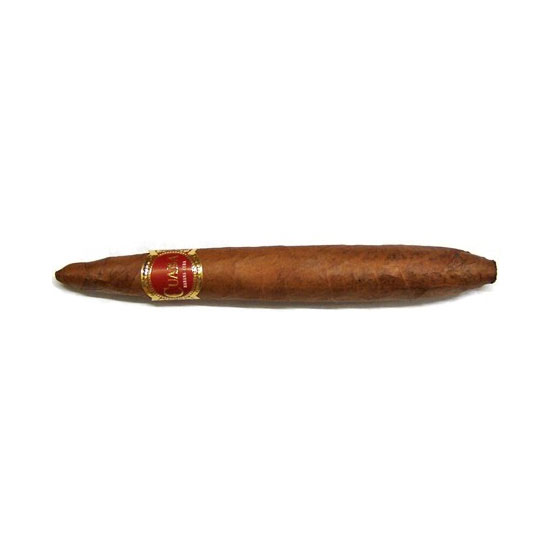 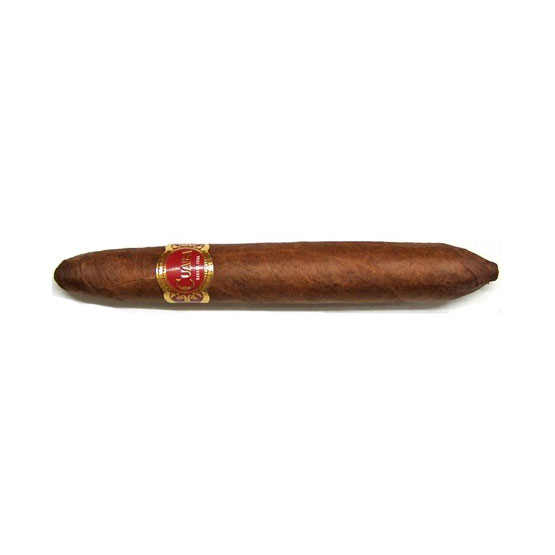 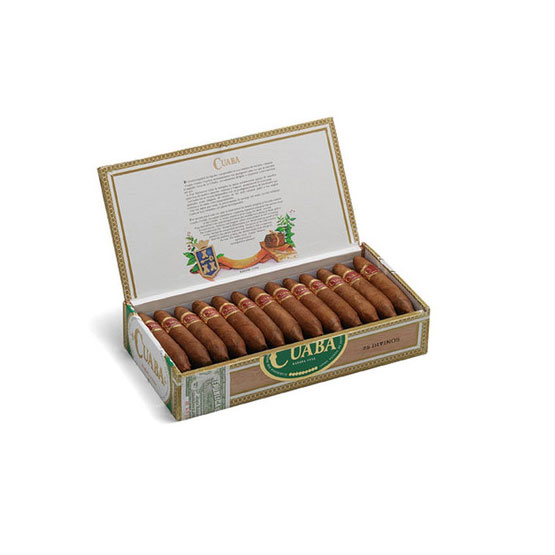 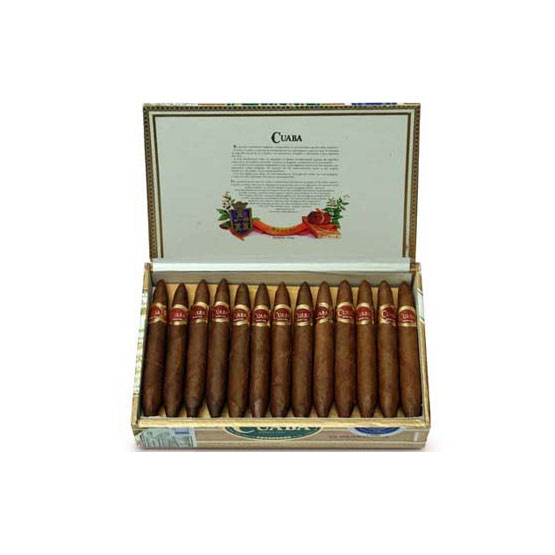 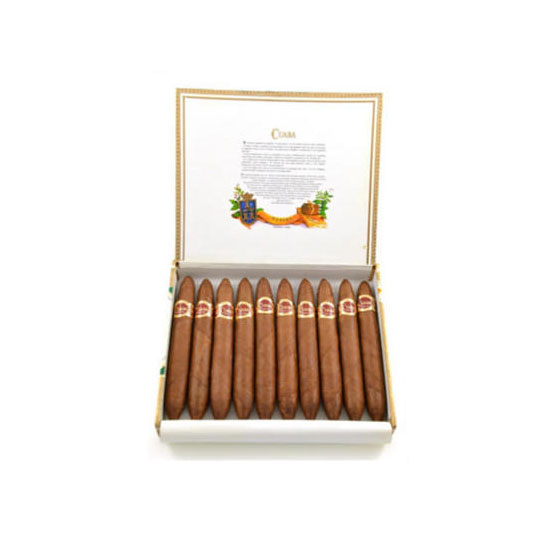 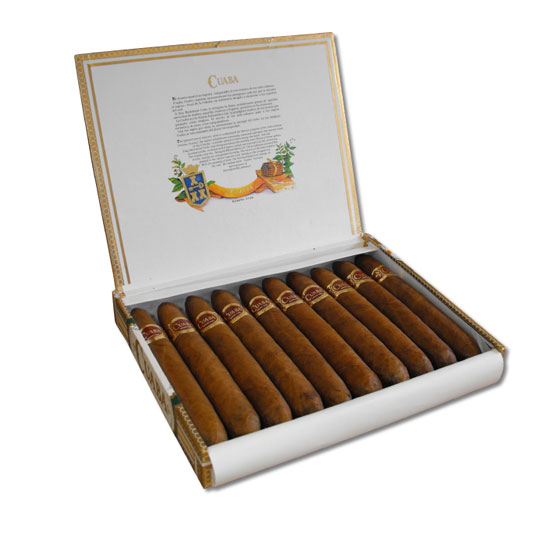