Translating as ‘King of The World’ in Spanish, El Rey Del Mundo is a brand draped in prestige and heritage.

The company was founded in 1848 by German businessman Emilio Ohmstedt who has also been credited with the creation of fellow Cuban cigar brand Sancho Panza.

At one point the most expensive cigar brand in the world, El Rey Del Mundo retained its popularity in the Cuban cigar market for over 100 years until customer tastes began to change, in the later 20th century, with smokers opting for a stronger tasting cigar over El Rey’s milder flavour. That said, the brand still holds a place in smokers’ hearts, with people still looking to the brand for a less intense cigar that still holds complex flavours.

El Rey Del Mundo is a brand suitable for less experienced smokers who are new to cigars, or for those looking for milder flavours that the typically spicy Cuban cigars the country has become known for. 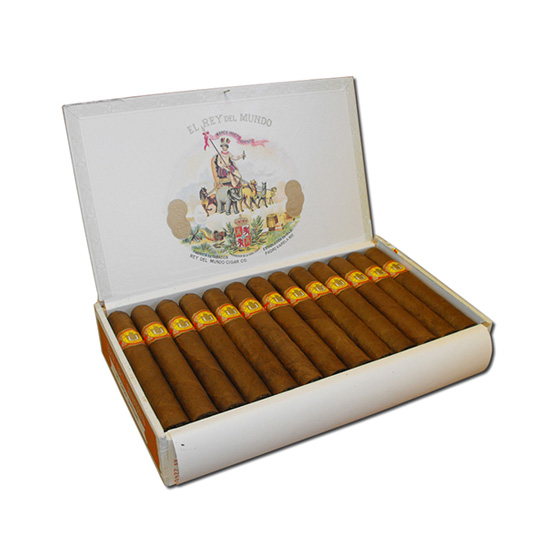 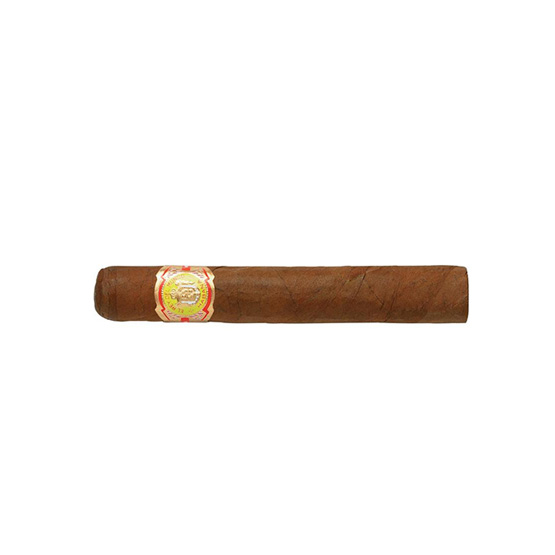 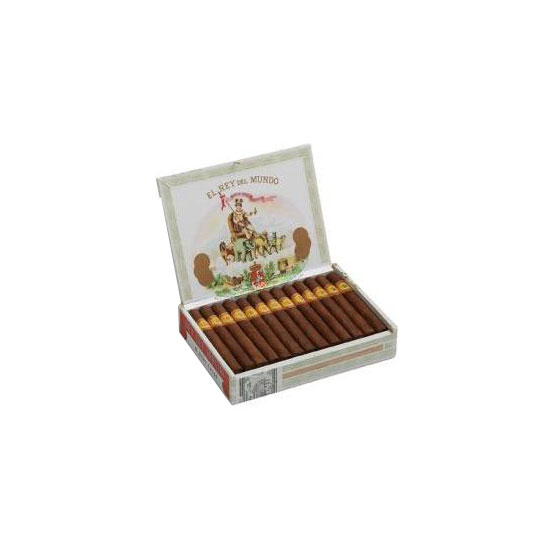 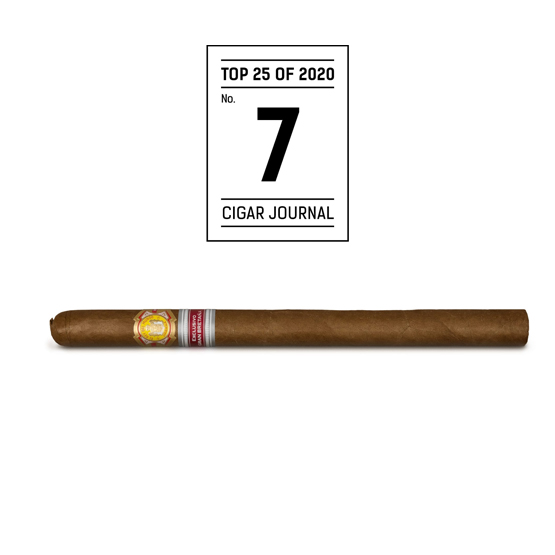 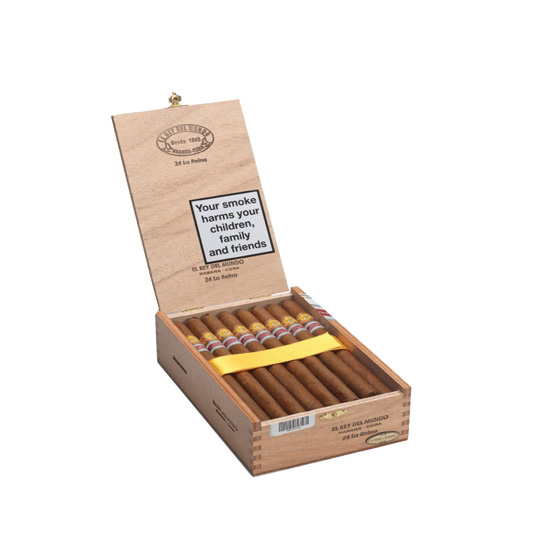 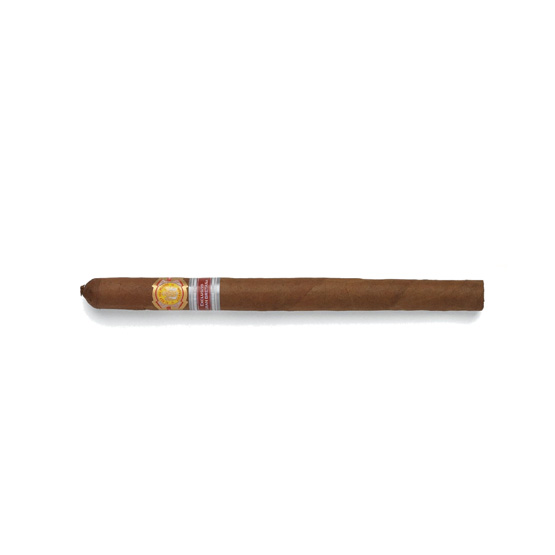