Typically, you can expect a medium strength and flavour with one of these cigars, with a blend of traditional British flavours such as oak and a natural earthiness. Vitolas by Punch are certainly not for everyone but an aficionado would be foolish not to give the brand a try.

The brand of Punch Cigars was first registered in 1840 by a German named Stockmann with its name deriving from one of the main characters from the popular European puppet show Punch and Judy. Success quickly came to the cigar brand, especially with customers in Great Britain. The brand changed hands in 1874, being bought by Luis Corujo and again ten years later after purchase by Manuel López Fernández, with boxes and bands still bearing his name to this day. After retirement in 1924, the business was sold to a new owner, Esperanza Valle Comas, who owned it for five years before the financial crash of 1929.

The Punch brand was acquired in 1930 by the company Fernández, Palicio y Cía and thrived under the new ownership being one of the company’s headline products, remaining very popular in the UK. Unfortunately, the embargo put in place by the US meant that Fernando Palicio had to sell the cigar lines to Villazon & Co. who continued to make the Punch cigars, along with Hoyo de Monterrey, and Belinda, with Honduran tobacco for the American market.

The Punch brand continues to thrive in the Cuban cigar market, with lines such as Double Corona, Churchill, and Super Selection No. 2 being especially sought after by collectors. 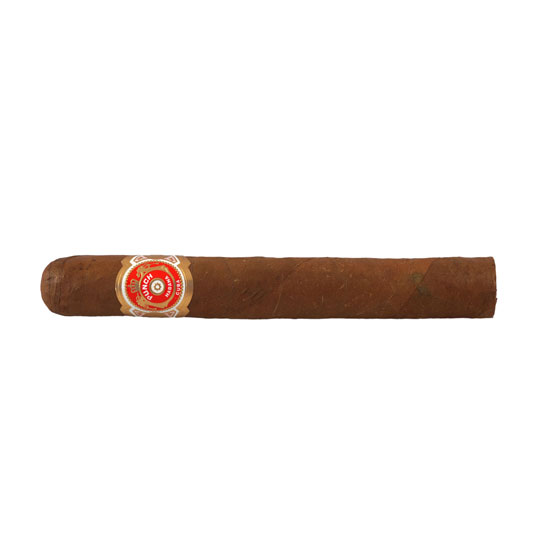 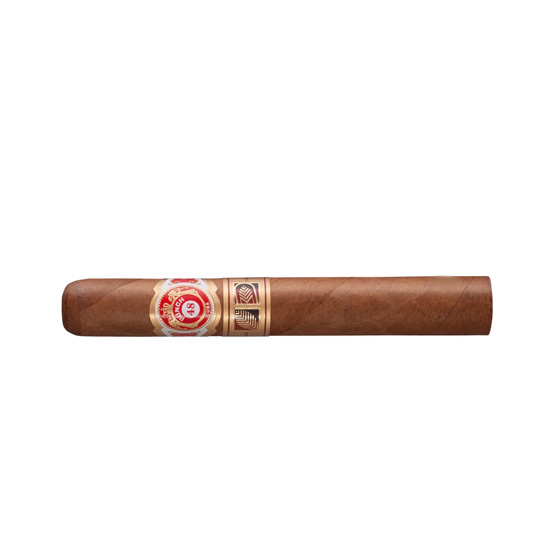 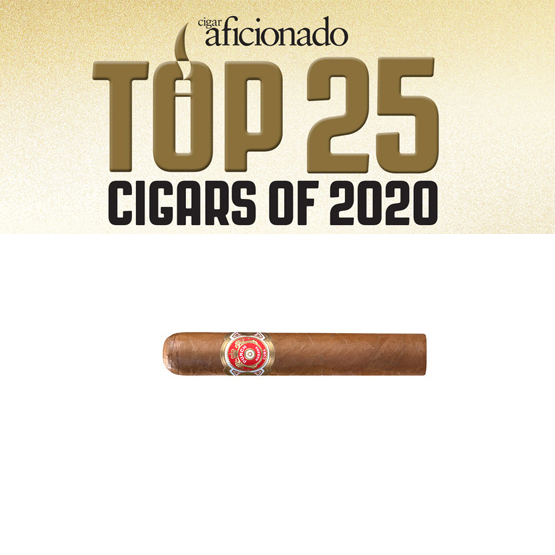 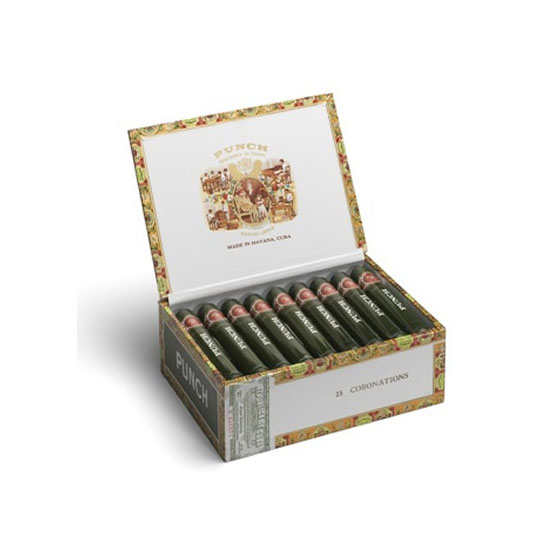 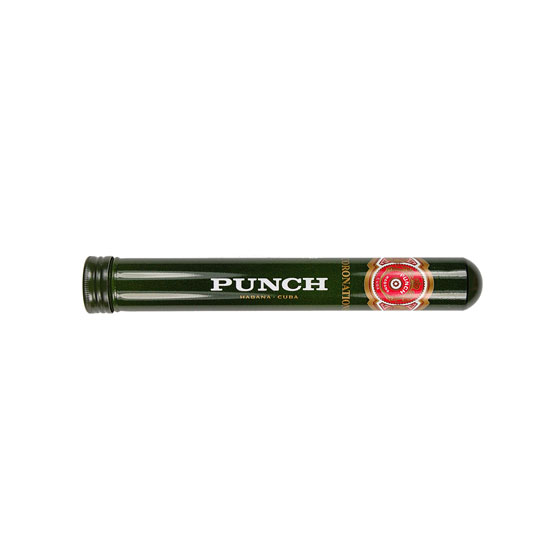 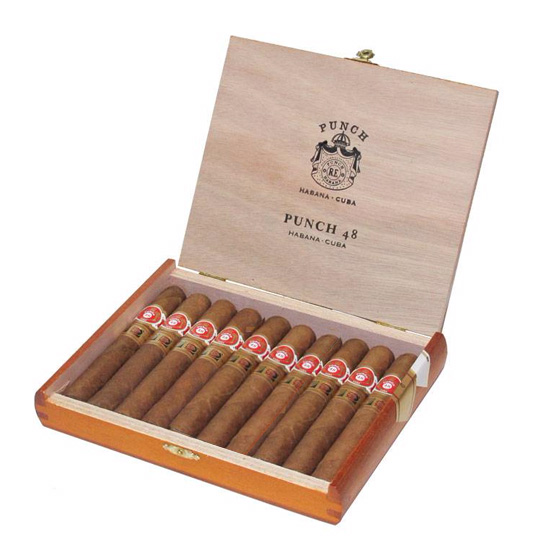 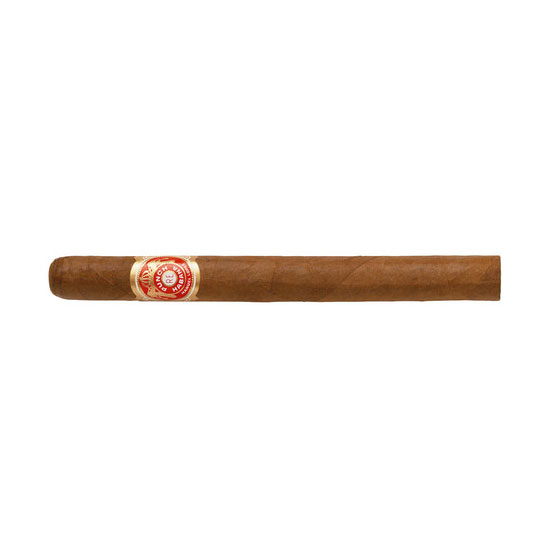 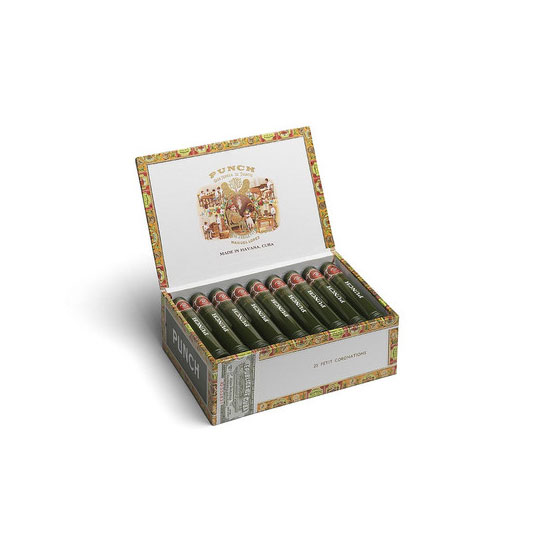 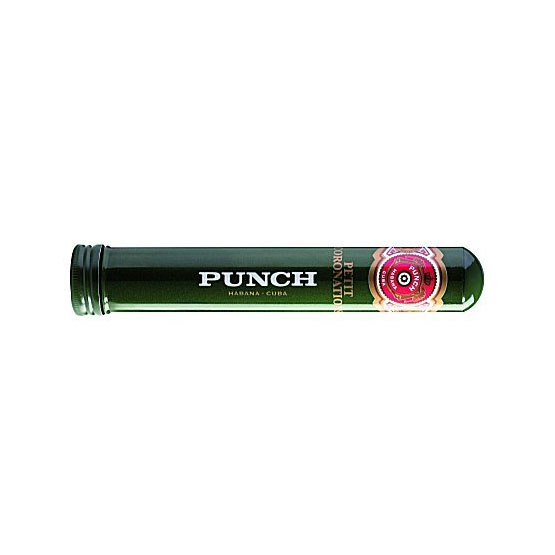 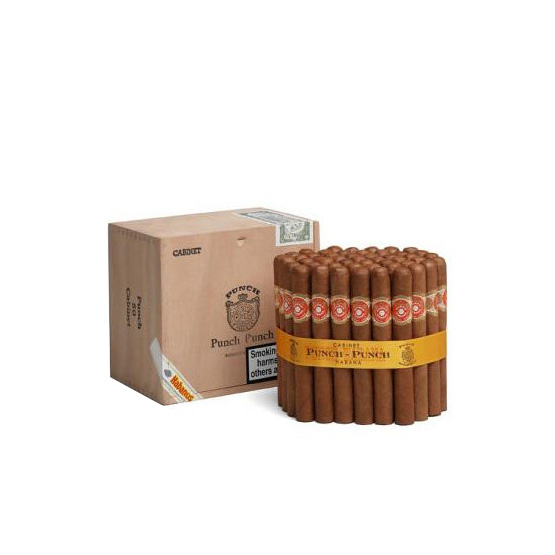 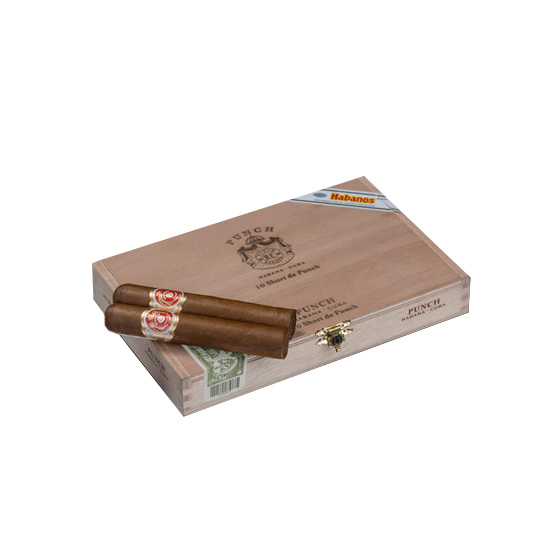 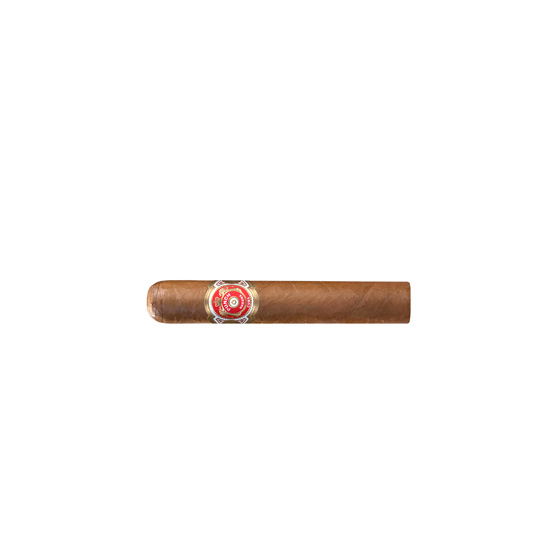 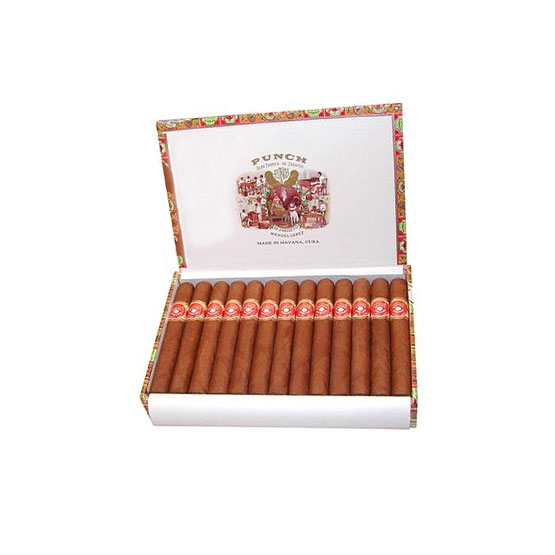 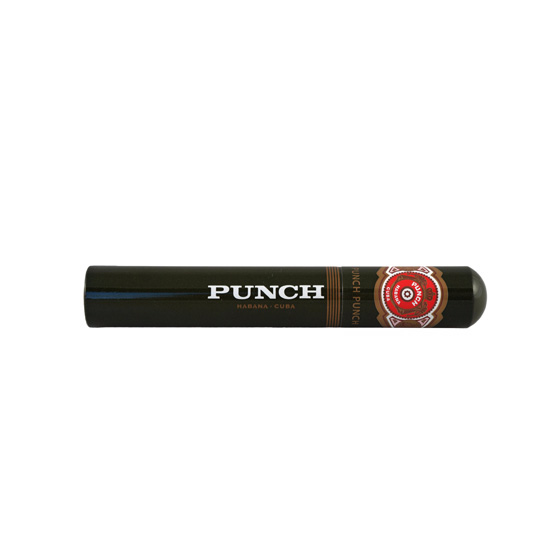 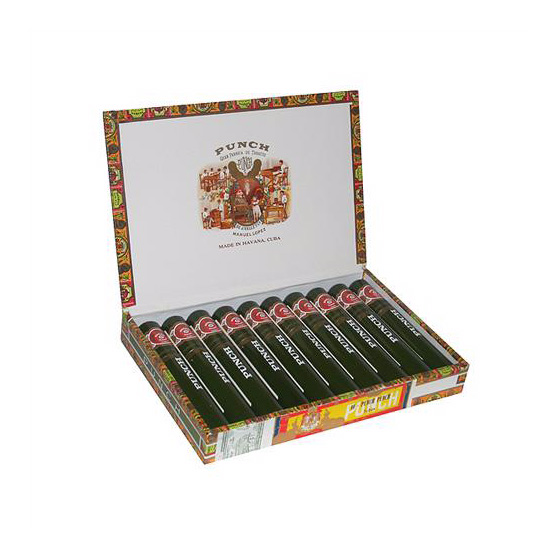 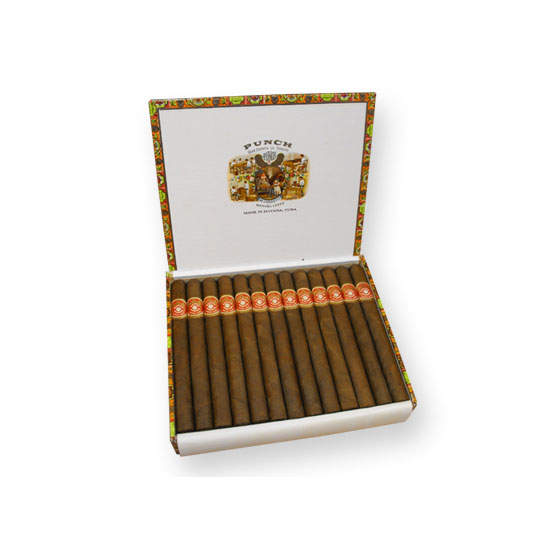