The San Cristobal range comprises of light to medium strength cigars, using tobacco from the best region in the world, Vuelta Abajo.

San Cristobal de la Habana was officially launched in Havana on November 20, 1999. It was named after the original name of Havana which dates back to the 16th century. Before the Revolution, a brand by the name of San Cristobal de la Habana existed, and it was produced until the Revolution. However, this new brand is completely unrelated and not a resurrection of the old brand.

The brand initially launched with 4 cigars (El Morro, El Principe, La Fuerza, and La Punta). In 2004, to celebrate the brand’s fifth anniversary, 3 additional cigars were produced for the V Anniversary Humidor and eventually released for public sale. These new cigars, the Officios, Mercaderes and Muralla, also feature an additional “La Casa del Habano” band as these cigars were only available at La Casa del Habano retailers. 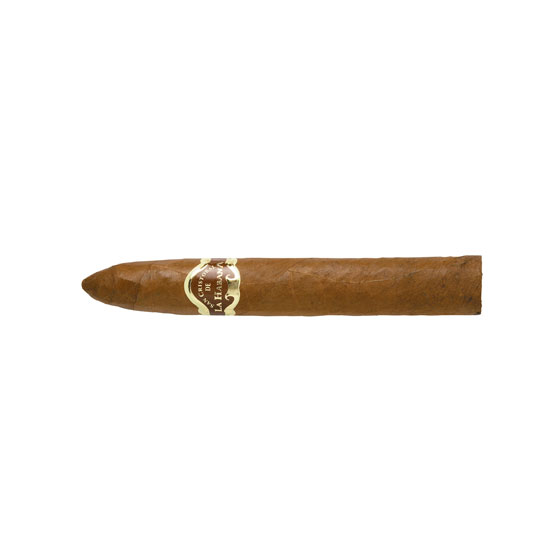 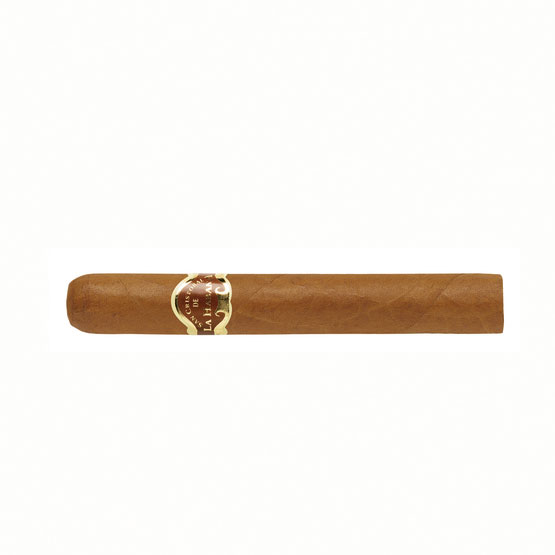 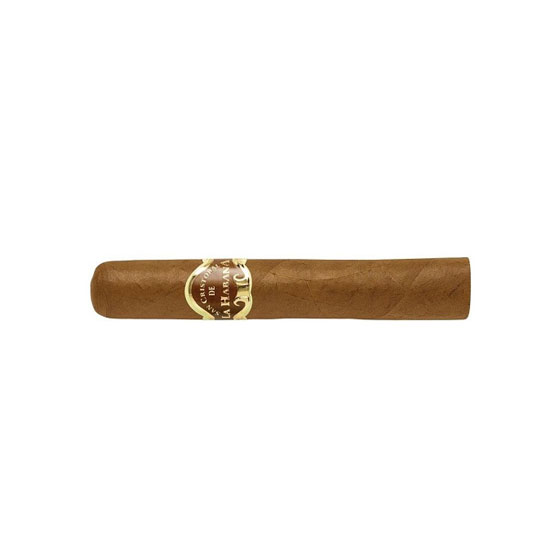 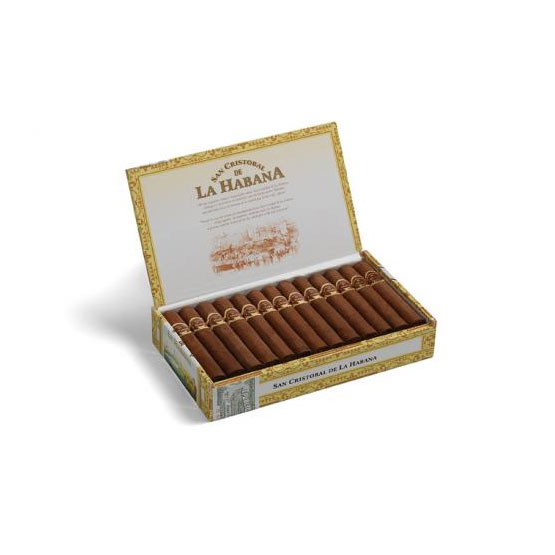 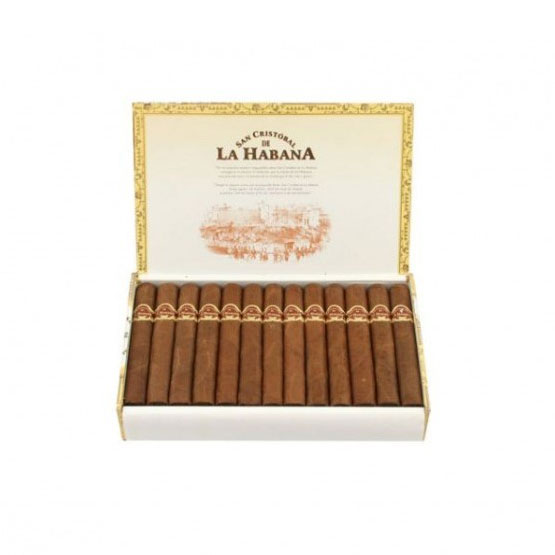 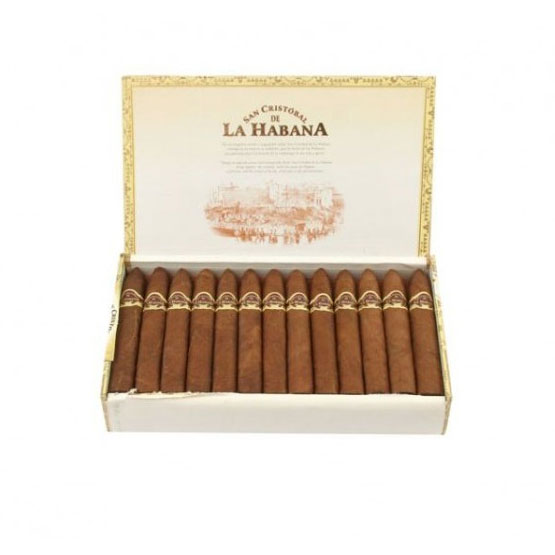 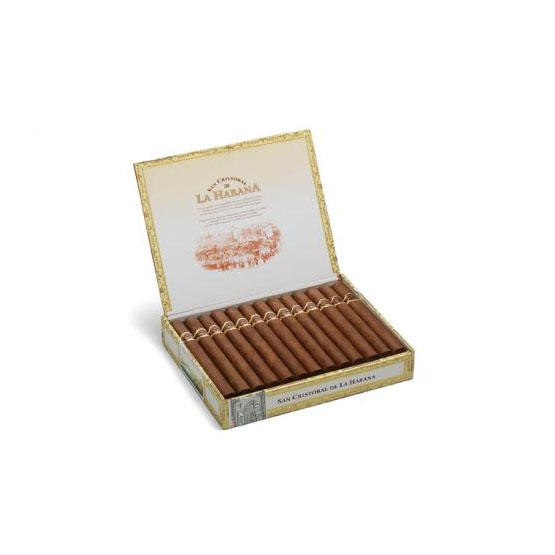 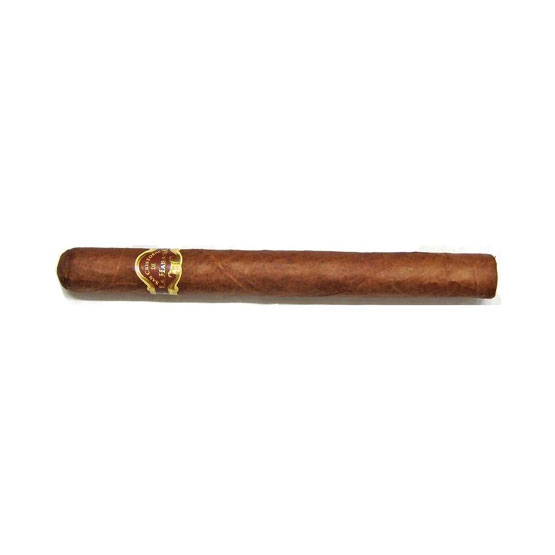