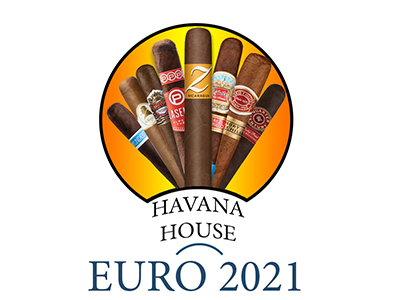 24 teams and 24 cigars will battle it out from the 11th of June – 11th of July. Be involved with the fun by choosing your team/cigar. Every purchase of the cigars below automatically puts you in to the draw for the grand prize of a Xikar Ensō Cutter and a selection of 6 cigars from the championship. The winner will be selected at random on the 12th of July.

As each nation is knocked out of the tournament they will be removed from the list below.

We will also be offering the following bonuses on the group stage, last 16, quarters, semis and final.

If a cigar goes out of stock during the tournament it will be replaced by a substitute cigar.

If England win the tournament there will be a bonus prize added to the Grand Final Prize.

No products were found matching your selection.