Chris Blackwell has released a Limited Edition 007 bottling of the Blackwell Fine Jamaican Rum! A particularly delicious Jamaican rum, with a rather snazzy bottle, too.

The release date for No Time to Die may have been pushed back to April 2021, but while you settle in and wait for the latest instalment in the James Bond franchise you can sip on this limited-edition 007 Blackwell Fine Jamaican Rum.

Chris Blackwell, the businessman and founder of Island Records, is famed for bringing Bob Marley to an international audience, and according to the Rock and Roll Hall of Fame “he is the single person most responsible for turning the world on to reggae music.” But he is also intrinsically linked to the world of rum and a fictitious spy with a licence to kill…

Growing up in Jamaica, Chris Blackwell would lunch with his mother’s close friend and the 007 creator, Ian Fleming. He later helped scout locations for the first Bond film – Dr. No in 1962 – and even has a cameo in it. Eventually he would end up buying the Jamaican villa called GoldenEye, where Fleming wrote the novels. Being a shrewd businessman, Blackwell transformed the villa into a boutique hotel. This business savvy may well run in the genes, as his family were also responsible for Crosse & Blackwell and would later buy the J. Wray & Nephew distillery and forge its superstar, Appleton Rum. Inspired by his family’s time-honoured recipe and with help from Master Blender Joy Spence, Chris Blackwell crafted his own small pot distillation Blackwell Fine Jamaican Rum at the very same distillery, describing it as a “rum that celebrates Jamaica, my friendships, and also my family legacy.” Both the rum and the GoldenEye villa will feature in the new No Time to Die film, so things seem to have come full circle.

To mark the forthcoming 25th instalment* of the James Bond series Blackwell Fine Jamaican Rum has created a 007 Limited Edition. 25,007 bottles of this rich, warming and dark golden rum have been released in France, Italy, the UK and the US. Expect funky esters and notes of treacle, maple syrup, polished antique furniture, bruised tropical fruit, hazelnut skins, walnut oil and liquorice. The rare bottles feature a QR code from which Chris Blackwell will share stories of his life, music selections, cocktail recipes and more. Hopefully, that should keep you entertained until the film is finally released. 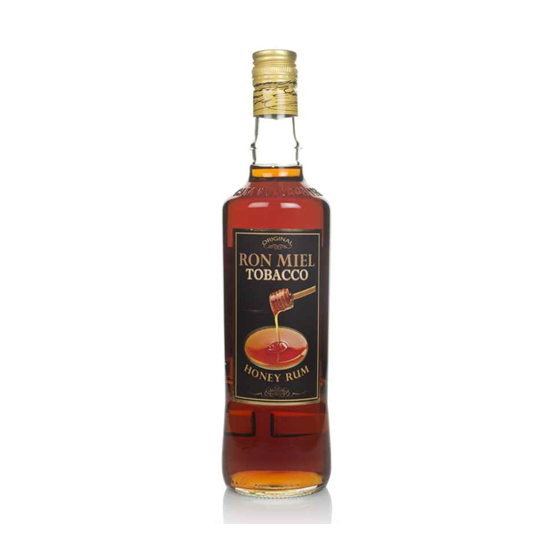 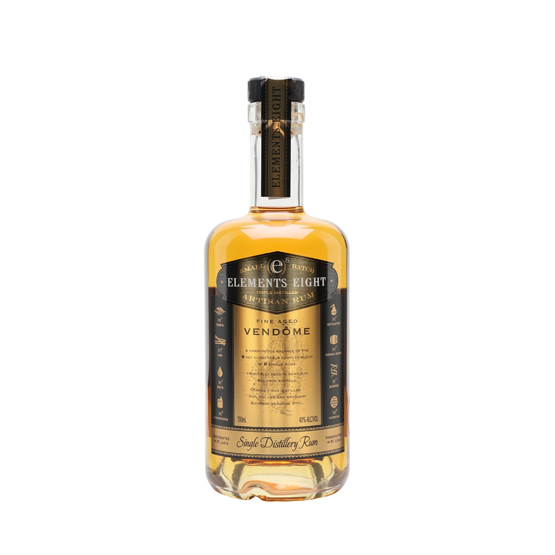 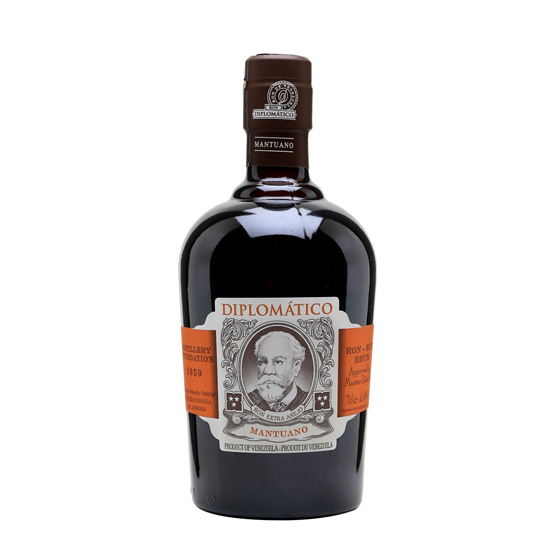 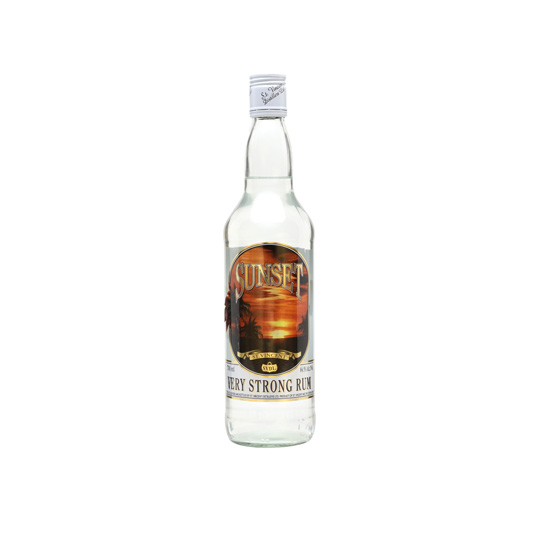 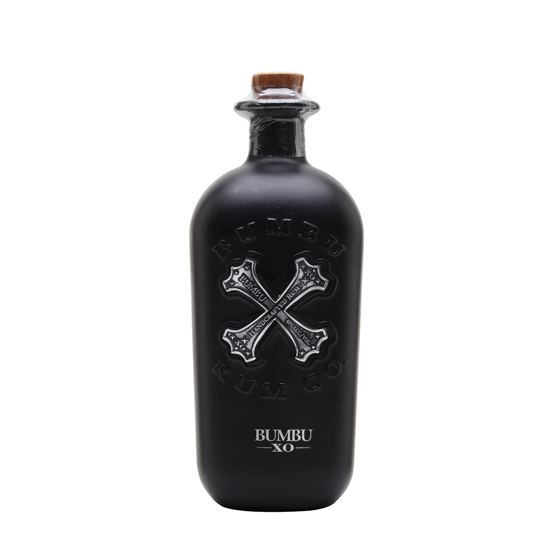 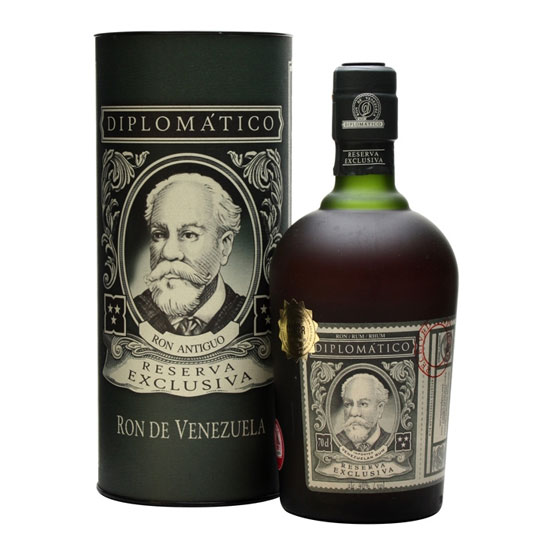 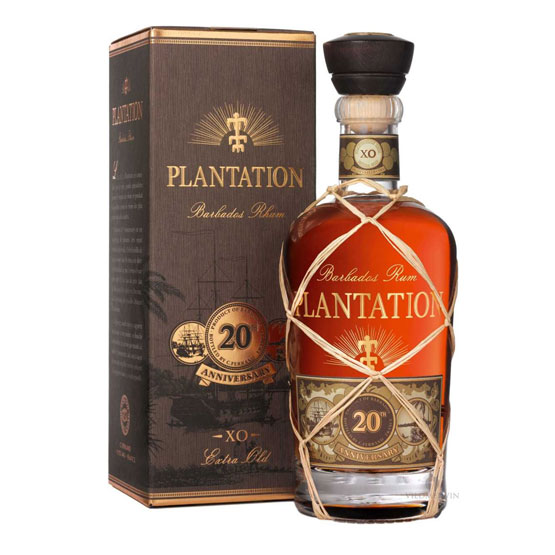