Legends exist not by chance, nor by struggle, legends exist because it is natures law. The Cohiba Siglo VI is in the throes of becoming a legend and is without doubt one of the best cigars rolled in Cuba.

The Cohiba Siglo VI Cigar (6th Century) was introduced in 2002, a decade years after the rest of the cigars of the Siglo range. The series commemorates the 500th anniversary of Colombus discovery of Cuba, where he sampled the ancient Cohiba. The indigenous people of Cuba utilised tobacco leaves much like we do today in the creation of cigars. In the native tongue, Cohiba is the name given to the tobacco plant’s leaves after they have been treated. The Cohiba Siglo VI Cigar itself is a Robusto Extra, crafted by the finest cigar rollers in Cuba and grown in first class fields. The wrapper is made from Corojo tobacco and the cigar’s strength is medium to full. 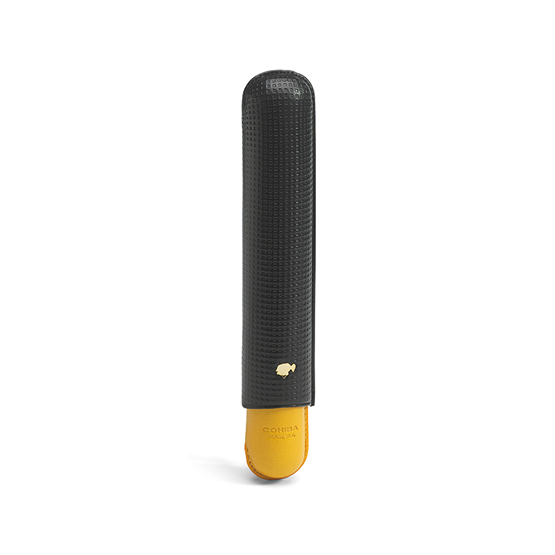 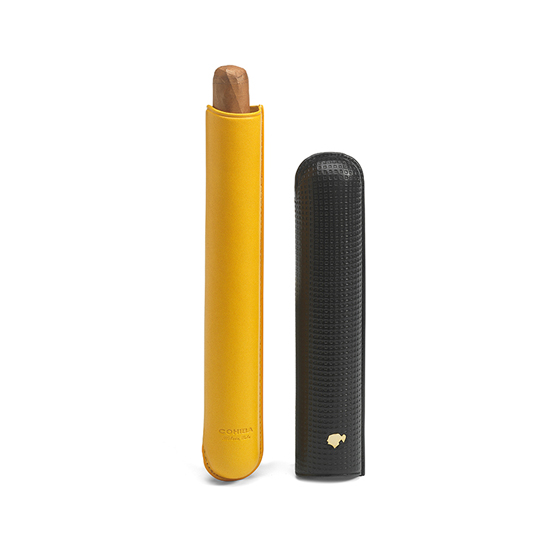 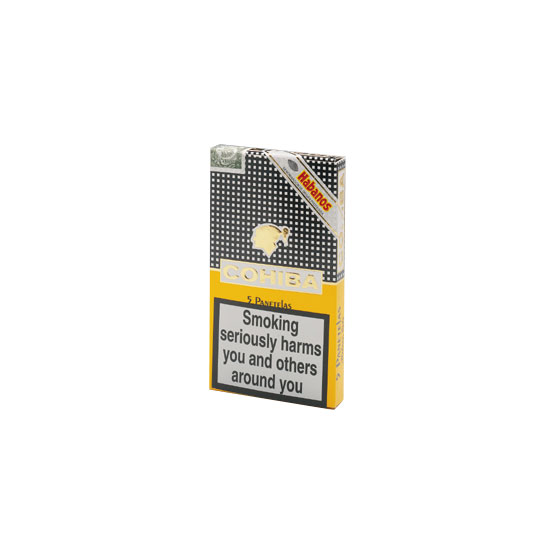