No-one else could produce a Puro which is so beautifully, instantly mature. The wrapper is ten years old, the binder eight, the filler over six. No-one could have the skill, resources and blend archives to recreate the unique experience of 2002 in 2020. The ‘2’ has moved but the sensational taste has stayed the same. Indeed, no-one else could craft and create the Special «53» – Capa Domincana. The most important exclusive, however, doesn’t belong to Davidoff. No-one else can truly appreciate this exceptional cigar except the person lucky enough to enjoy one. One taste will take you somewhere you have never discovered. 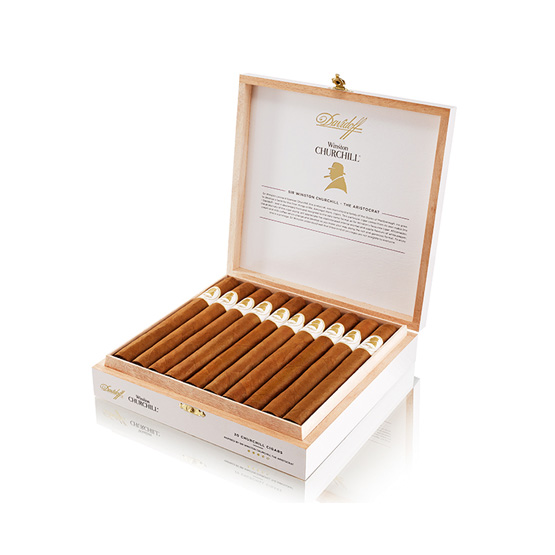 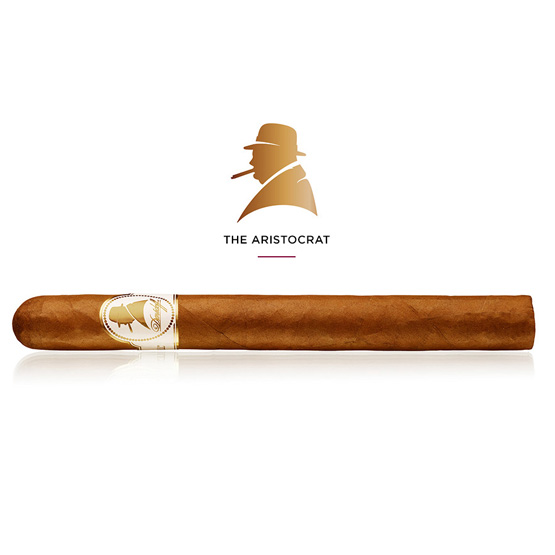 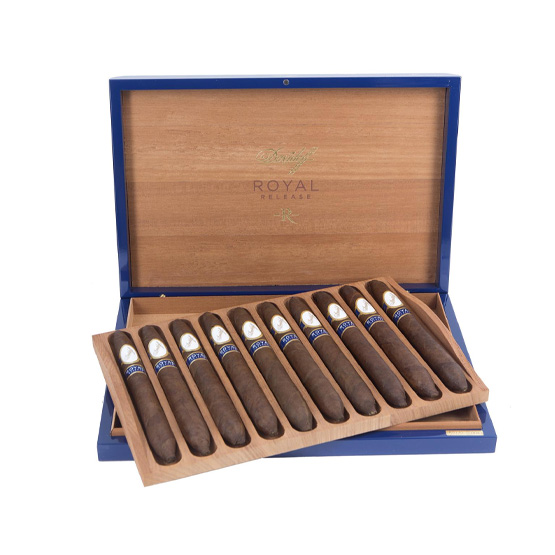 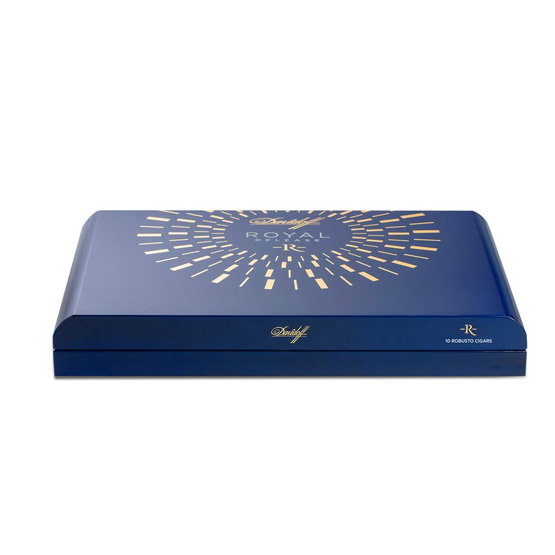 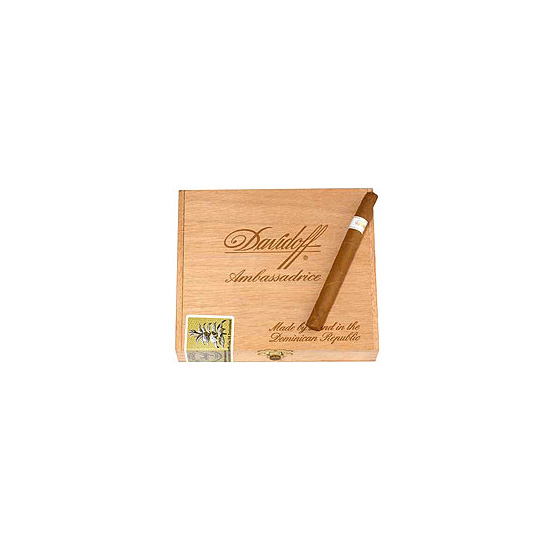 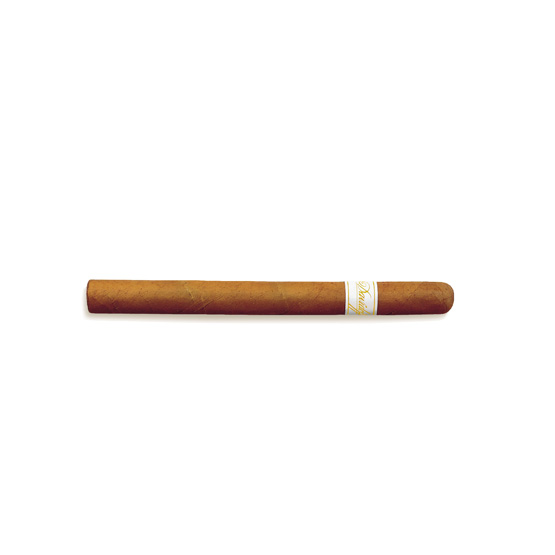 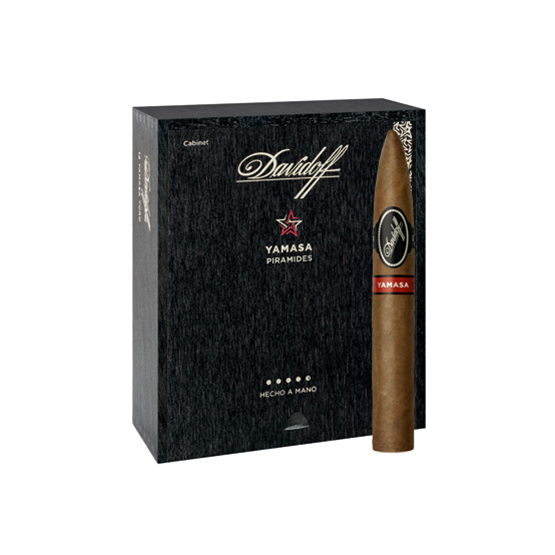 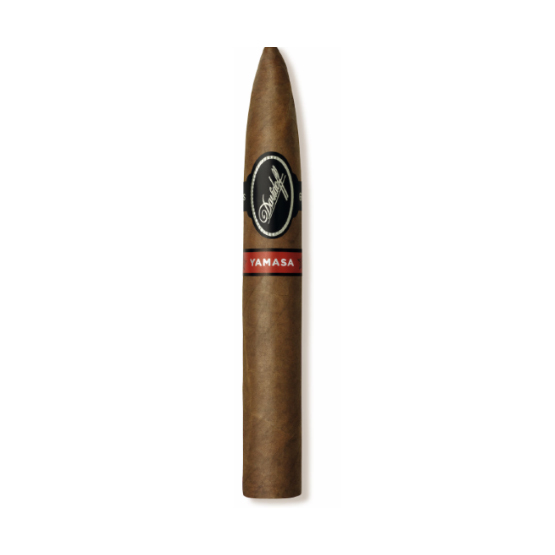 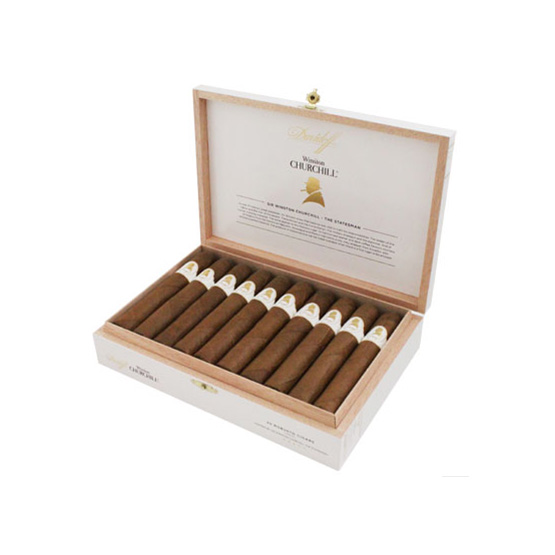 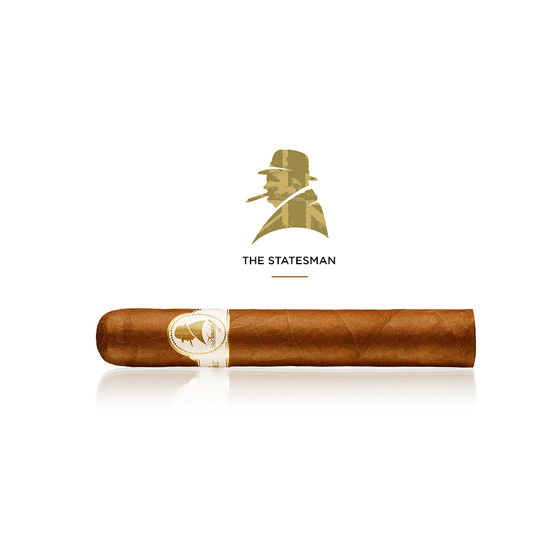 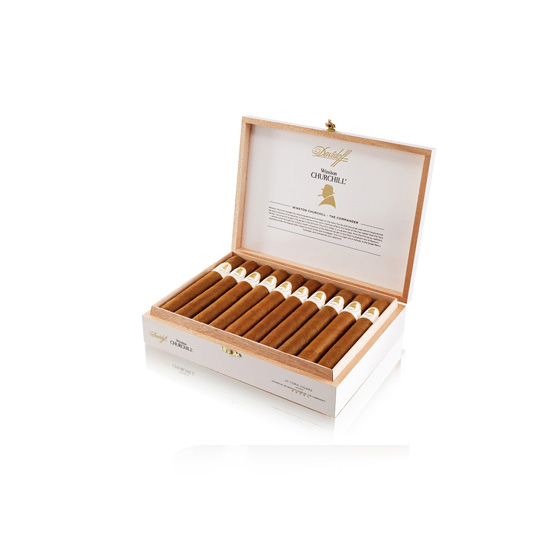 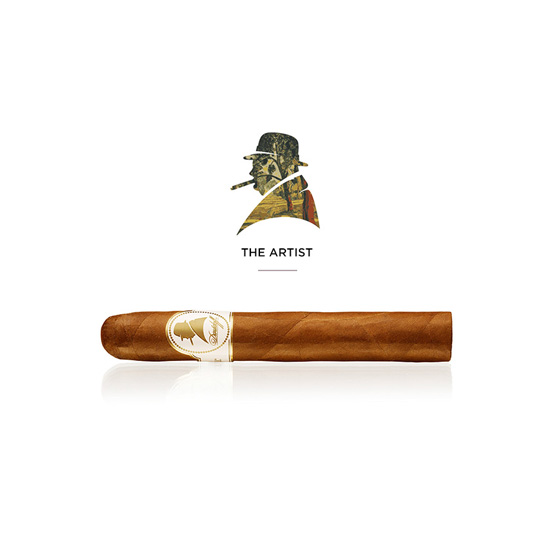 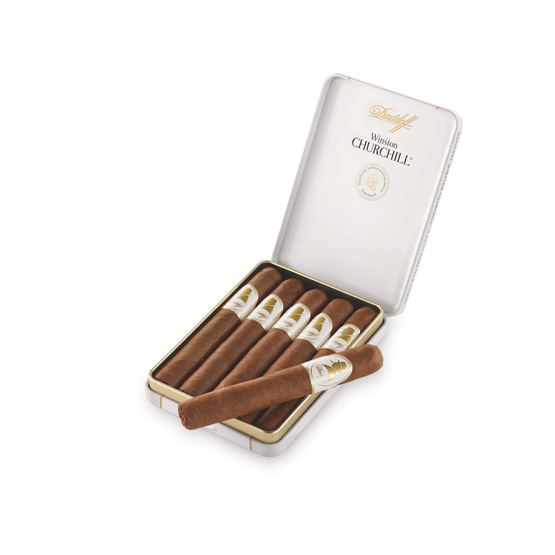 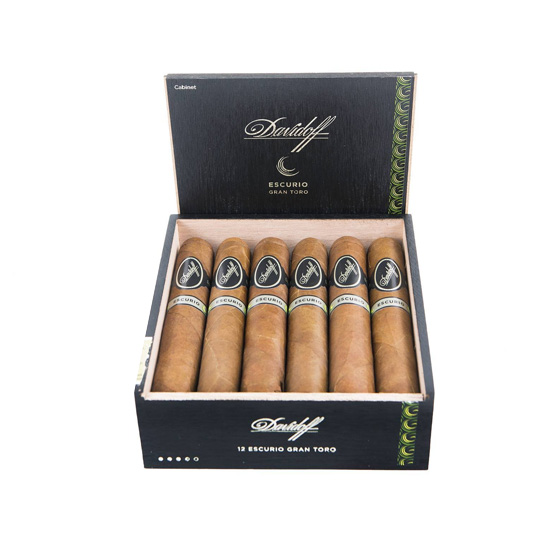 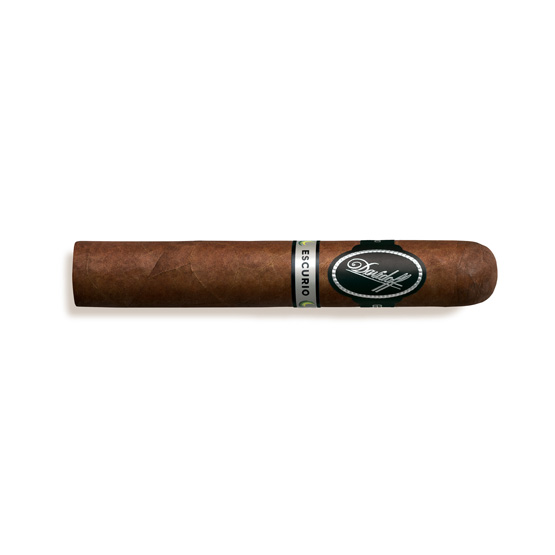