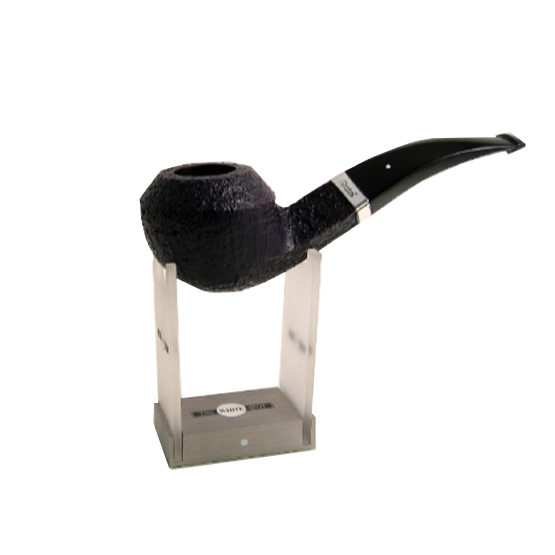 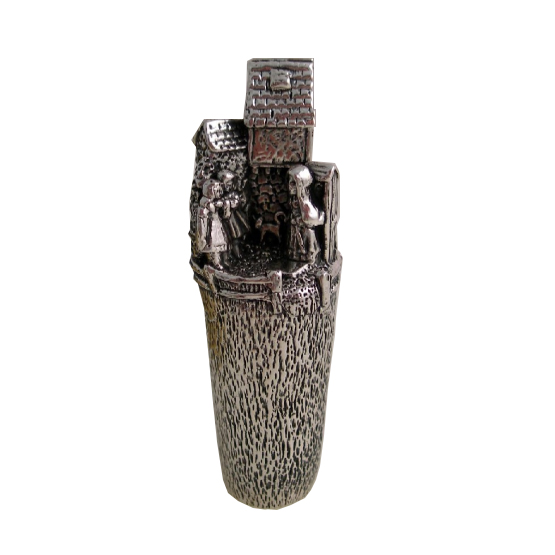 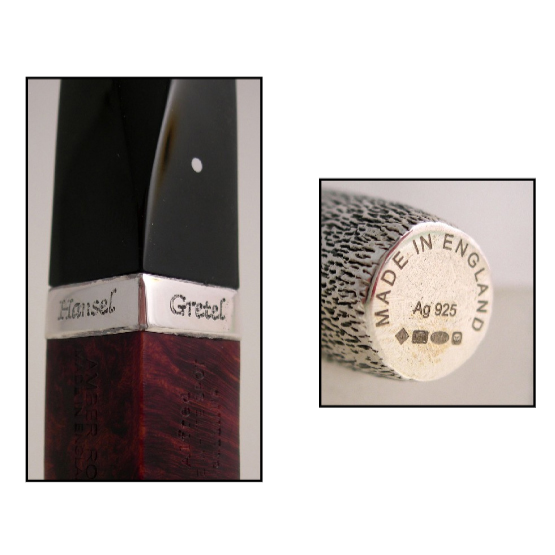 nThe Dunhill Hansel & Gretel Shell Pipe is a homage to the two brothers Grimm who collected some of the best-known folk tales and published them in 1812. German brothers Jacob and Wilhelm Grimm in their first collection of fairy tales, named Children’s and Household Tales, popularised stories in the written form. The record-breaking book was one of the first few to reach an international audience. Some of the tales included were Rapunzel, Little Red Cap, Sleeping Beauty, Little Snow White, RumpelstiltskinÂ  and, of course, Hansel and Gretel.
n

nOn the special market’s request, the Hansel & Gretel pipes have been designed and crafted as a first of a possible series of limited edition pipes based on the stories and folk tales of the Grimm Brothers. The pipe is a classic bent Rhodesian shape in group 4 (4108). It is fitted with a angular band made of 92.5 pure silver. These highly collectable Hansel and Gretel themed pipes are presented in a prestigious leather bound book and come with a numbered and hand-signed limited edition certificate.
n

nAs we have seen before with Dunhill limited editions, the tamper is just as intricately detailed as the pipe itself! To match the band, the tamper is made from pure Ag925 Silver that gives it a decent weight. The design is based off of the original image of the two siblings and the evil pagan witch outside the ginger bread house.The attention to detail is nothing short of a marvel. 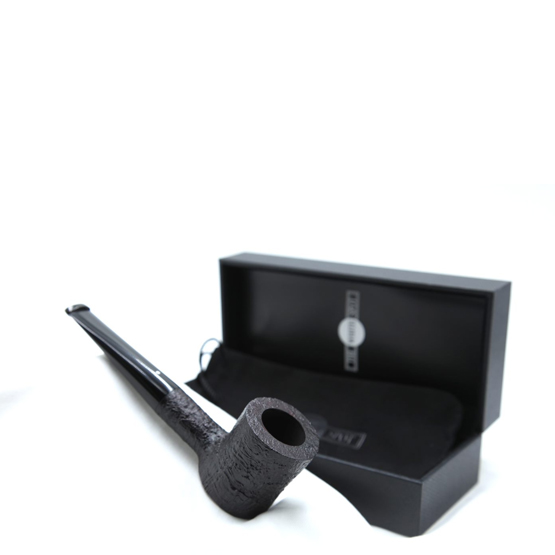 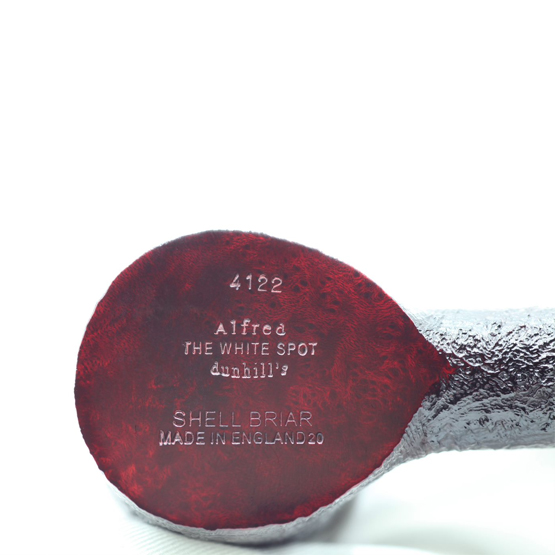 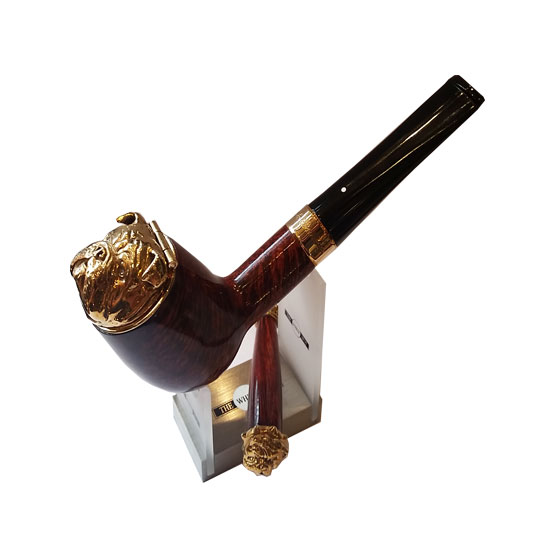 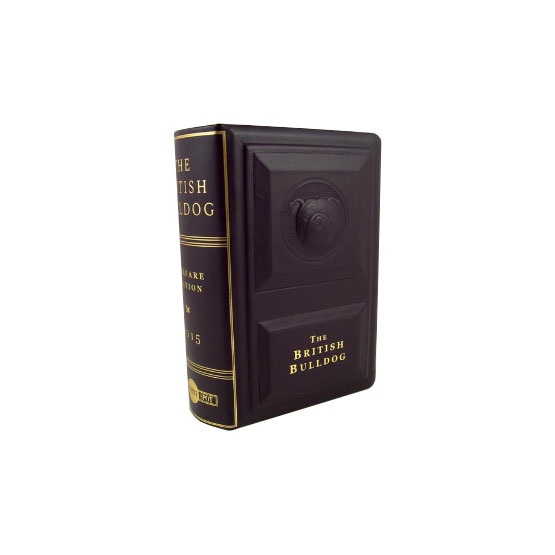 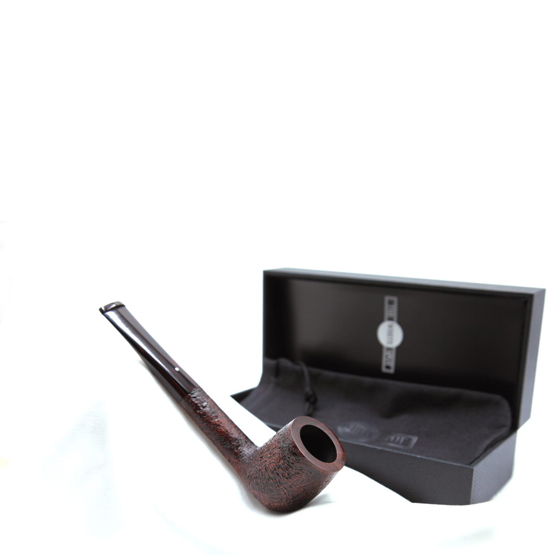 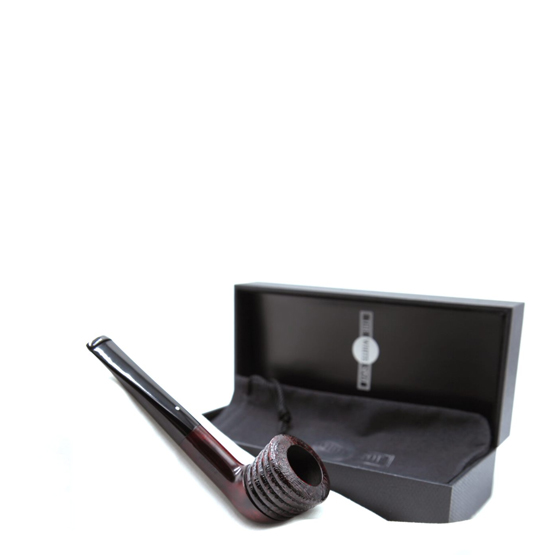 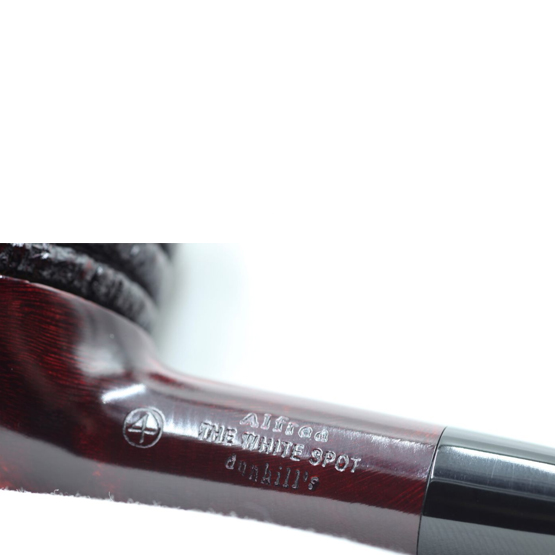 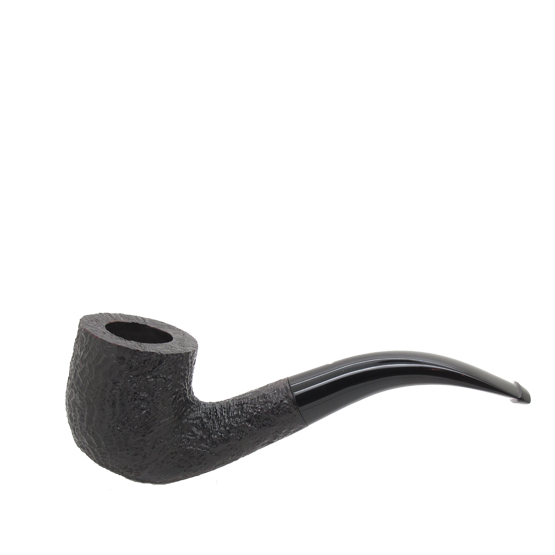 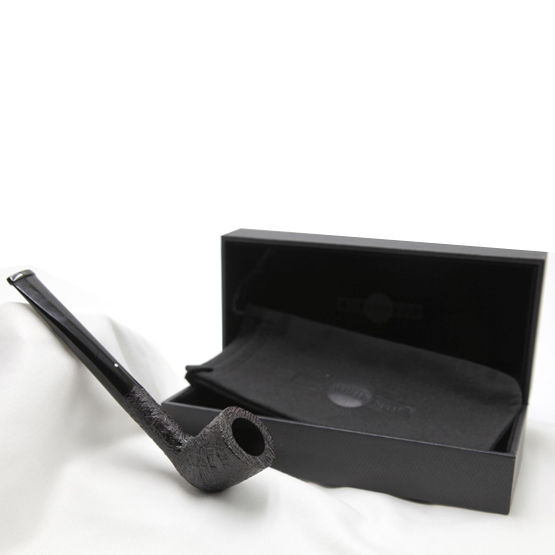 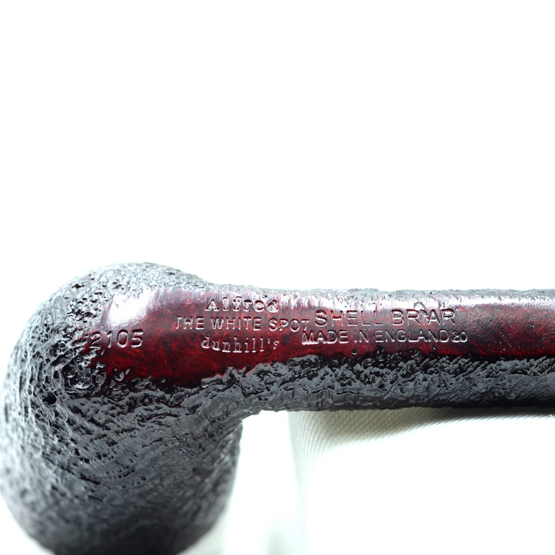 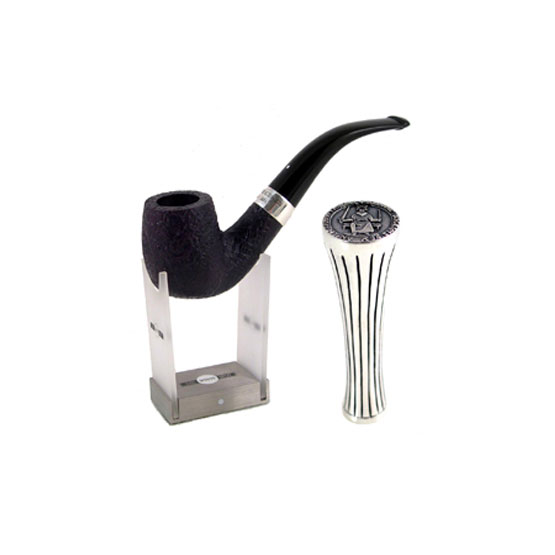 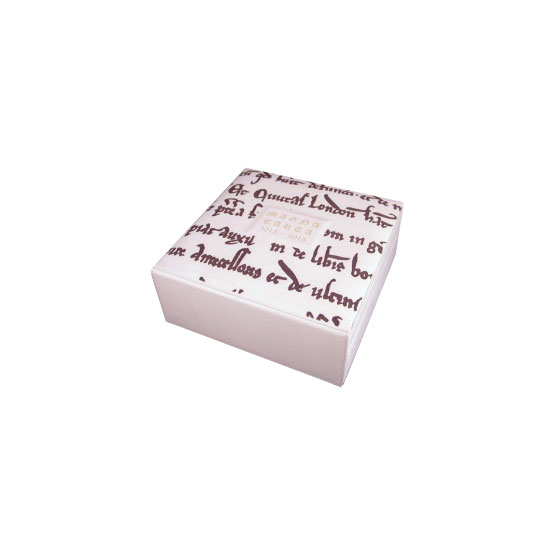 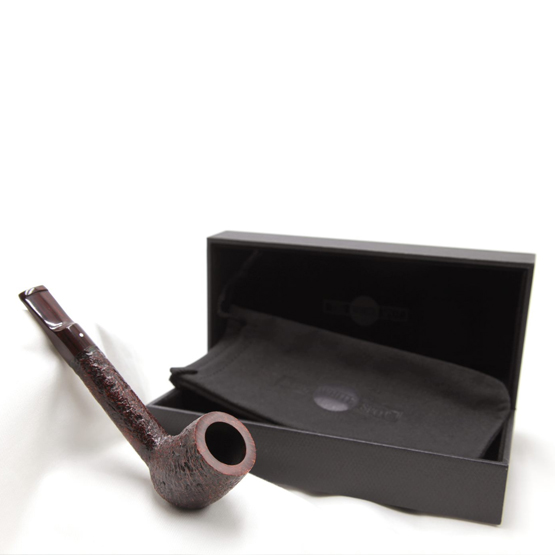 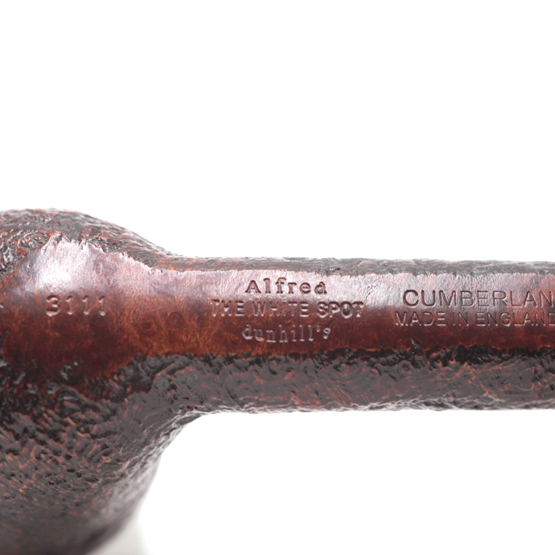