This princely offering from Gawith Hoggarth has been described as a hidden gem in their collection; and once you have tried it, you will know exactly why.

This princely offering from Gawith Hoggarth has been described as a hidden gem in their collection; and once you have tried it, you will know exactly why.
Looking at the description, you do not expect anything special: there are plenty of blends consisting of nothing but Virginia tobaccos; vanilla is a widely used topping, and even maple, though more common across the pond, is present in quite a few blends known to the British pipe smoker.
And yet, New Prince is unlike any of them. The Virginias are beautifully presented – predominantly bright, with only a smattering of darker ones in this fluffy ribbon cut. The secret of the formula’s success though lies in the sparing use of the vanilla. It just emphasises the nutty notes of maple without ever eclipsing them.
Overall, the flavour is not heavy at all, medium sweet and definitely not sickly, as with many vanilla-flavoured blends. The smoke is cool and calming, and the nicotine level is very satisfying – not too mild but never overpowering. Importantly, the tobacco burns extremely well all the way – no need to relight!
One last thing: if you smoke it in company, you are certain to get enthusiastic comments from your companions, be they smokers or not, on the heavenly aroma that New Prince produces. 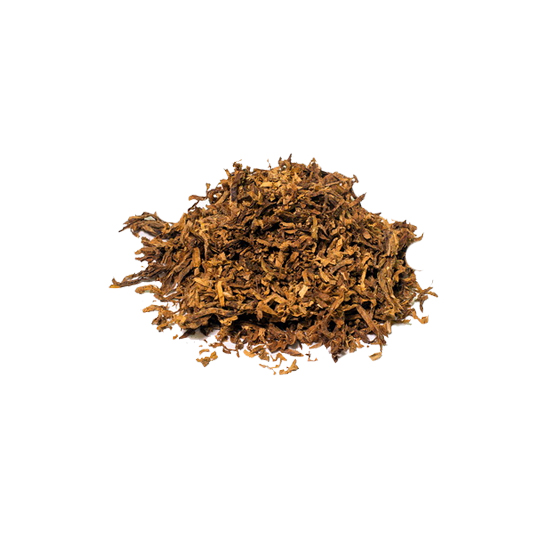 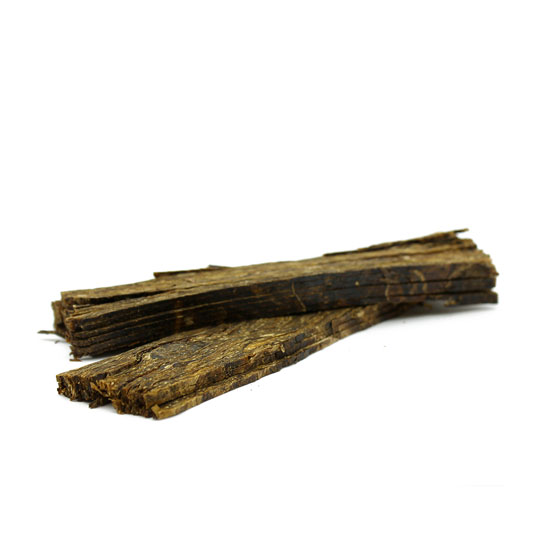 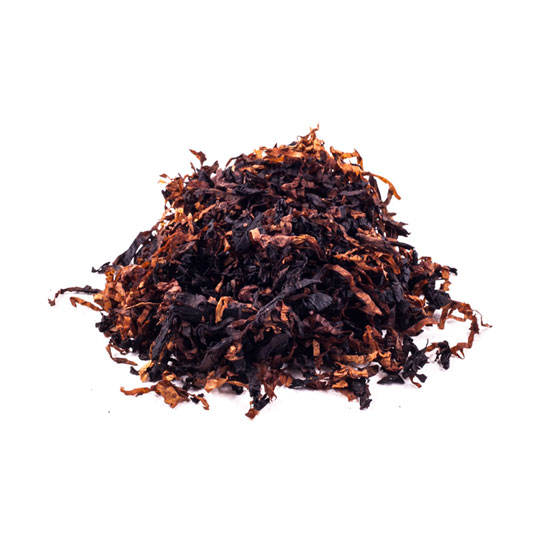 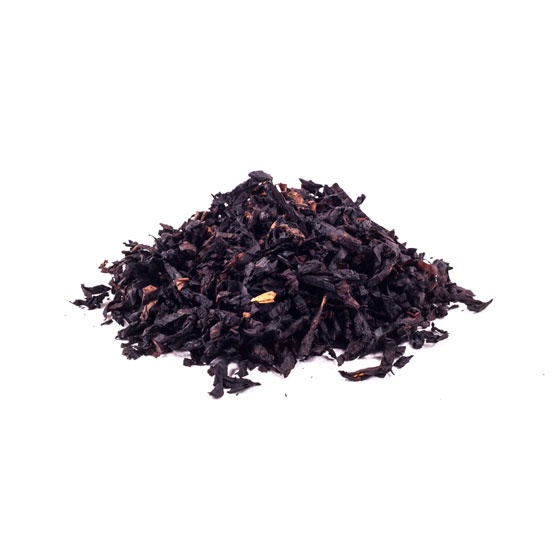 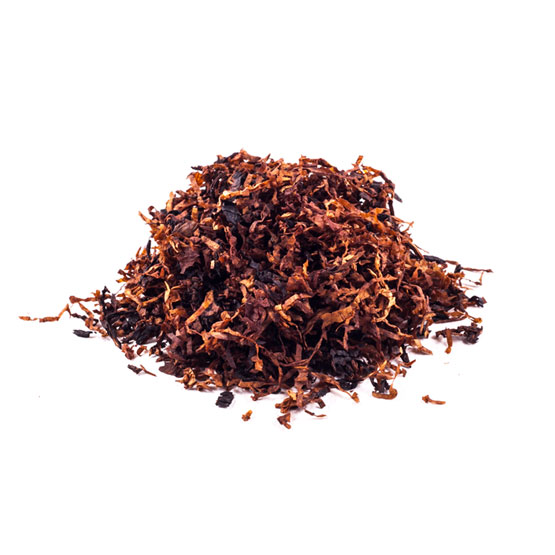