What’s it like to stand atop Mount Fuji? We’re guessing if you had to bottle that feeling this is what it would taste like! This beautiful bottle is a stand out, if you appreciate Japanese Whisky this is one you’ll want to own! If you ever decide to open the bottle you’ll be greeted with one of our all-time favorite whiskies, the Hibiki 21. Beautiful presentation combined with fantastic whisky, this one is a win-win!

Special design, epitomizing the Beauty of Japanese Nature. This Suntory Whisky Hibiki 21 years was released in 2015, it has Mt. Fuji drawn in austere black and white colours, with Japanese plum, pine and bamboo painted on its skirts, symbolizing happiness and good fortune. Also echoed is the Japanese sensitivity to the transience of seasons. Deeply aromatic, quintessentially Japanese, and aesthetically appealing, the design perfectly captures the spirit of the Hibiki.

Nose: Sweet, caramalised nuts, some lemon acidity, blackcurrants and pears with vanilla, dark toffee and rich sherry spice.
Palate: Oak, dark cherry and sweet caramel notes, buttery with a wisp of smoke and some wood spice.
Finish: Long, with a hint of smoke. 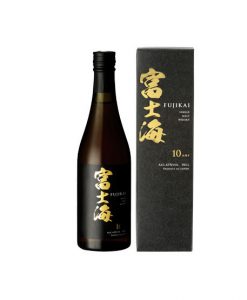 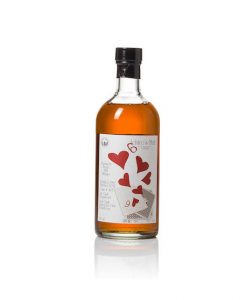 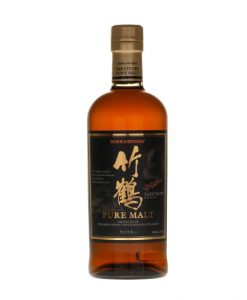 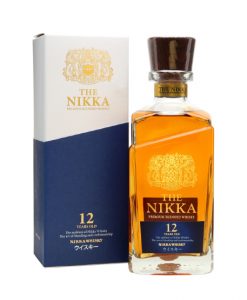 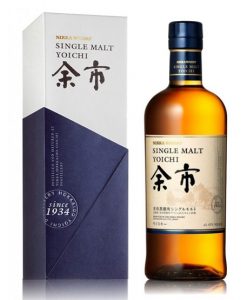 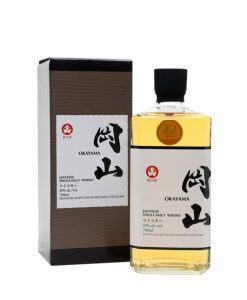 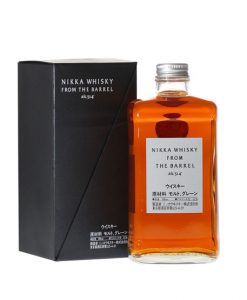