On the occasion of the acclaimed HBO series’ 10th anniversary, Warner Bros. Consumer Products and Danish craft beer company Mikkeller have joined forces to celebrate the Iron Anniversary and launch a range of Game of Thrones inspired beers. The multi-year partnership will let fans all over the world celebrate one stein at a time.

The creation of the ‘Iron Anniversary IPA’ has exceeded all expectations. “The first step of the collaboration involved creating a beer label that elegantly merged Game of Thrones’ unique universe with Mikkeller’s more lighthearted and colorful expression. We think it has succeeded really well, and we are very pleased with the result,” Mikkel Bjergsø explains.

Mikkeller’s art director, Keith Shore, designed the label. Since 2010 he has designed and illustrated for Mikkeller playing a defining role in the establishment of the beer company’s visual identity.

‘Iron Anniversary IPA’ is a New England IPA – also called NEIPA, hazy or juicy IPA due to its unfiltered appearance and significant amounts of hops that give it a fruity aroma. This relatively new style of beer is expressive without being too extreme, and has been much hyped among microbreweries and beer enthusiasts in recent years.

Be the first to review “House Of Mikkeller Game Of Thrones Beer (44cl / 5.5%)” Cancel reply 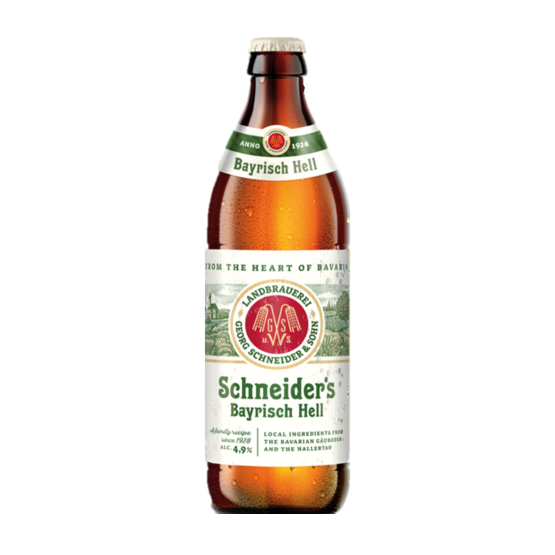 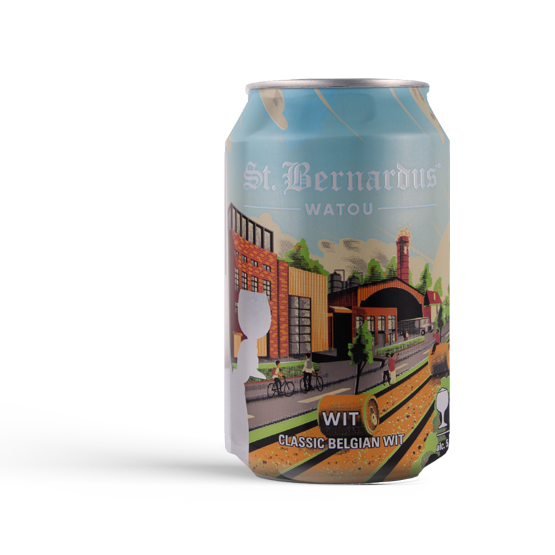 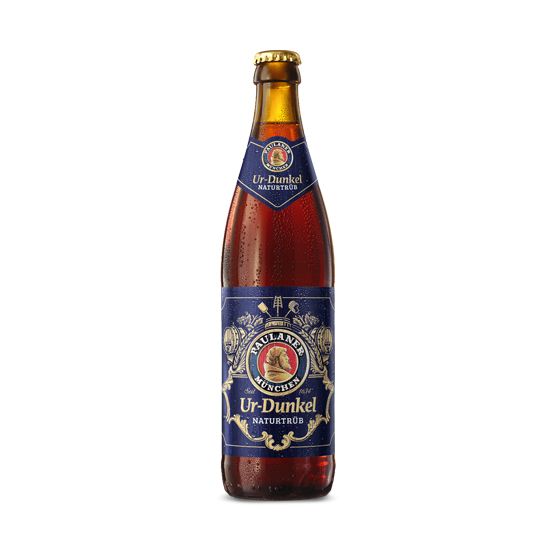 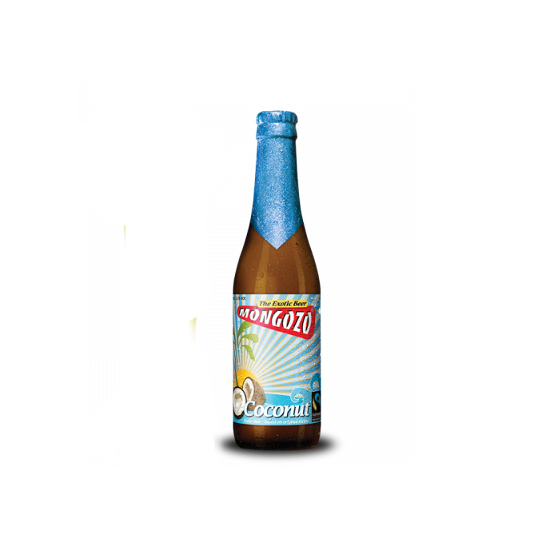 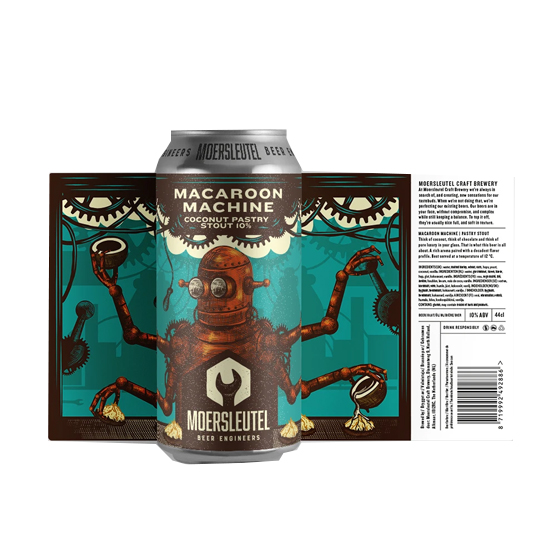 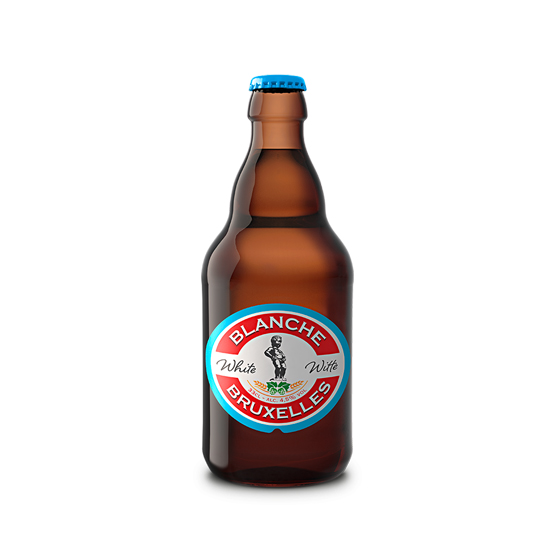 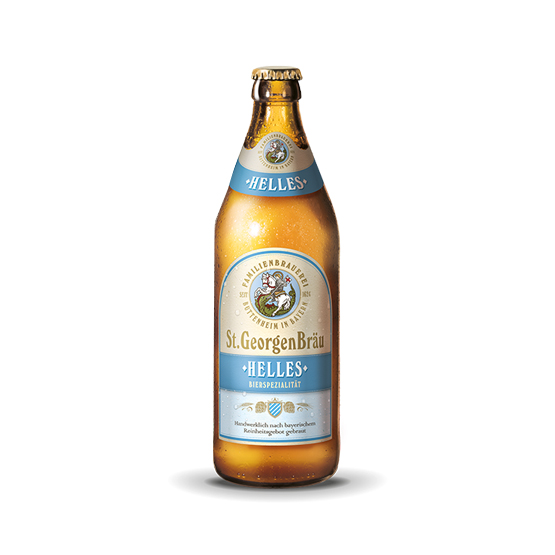 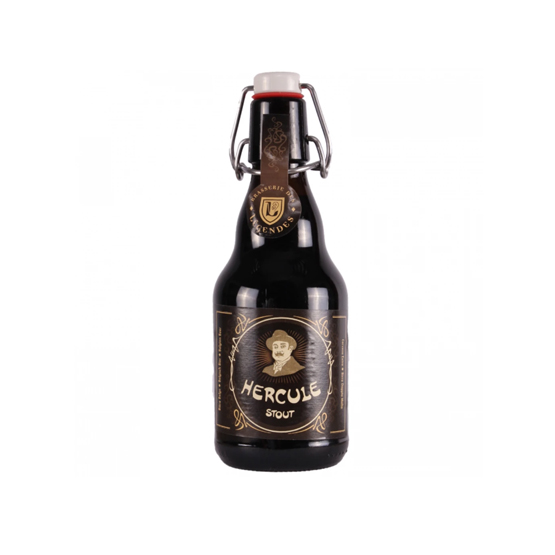