Five of the best Cuban mareva cigars in a vintage pop top tin so you can take them anywhere fully protected. The tin will be a Partagas or Romeo y Julieta branded.

Five of the best Cuban mareva cigars in a vintage pop top tin so you can take them anywhere fully protected. The tin will be a Partagas or Romeo y Julieta branded.

Bolivar Petit Corona Cigar – As they go the Bolivar Petit Corona is a kitten, however, Bolivars are generally stronger than most! If you have smoked a cigar before and are just getting acquainted with Cubans this petit coronas is ideal for you. You can practice grappling with the power and the draw of a Cuban cigar. For those more experienced smokers this cigar offers its services as a perfectly balanced, tasty little fellow that you can smoke freely during the day due to its lack of pungent aftertaste. We had been trying to describe the wet earth and coffee-cocoa taste, but there is also a sugary aspect of the cigar.

Cohiba Siglo II Cigar – The Cohiba Siglo II cigar is certainly not what we have come to expect from Cohiba and their El Liguito factory. The petit corona utilises tobacco grown in Cuba’s first class plantations and goes through the fermentation process three times over the course of two years before the tobacco leaves are crafted into cigars by Cuba’s master rollers, some of which have been making cigars since before the Cuban revolution! The cigar is similar to the other Siglos in that it has a sweet creaminess to it along with bean flavours, however the smoke also provides an silky, oily woodiness which is uncommon for Cohiba Cigars.

Montecristo No.4 Cigar – The Montecristo no.4, the best selling cigar in the entire World, and not without good reason! A great cigar for any novice smoker, this cigar has a great earthy taste accompanied with the classic tang that Montecristo has become known for. The cigar to not too full bodied nor to light and provides a fairly intense smoke due to the cigar’s stout figure. This is not a cigar that any cigar enthusiasts can pass up on trying at least once! 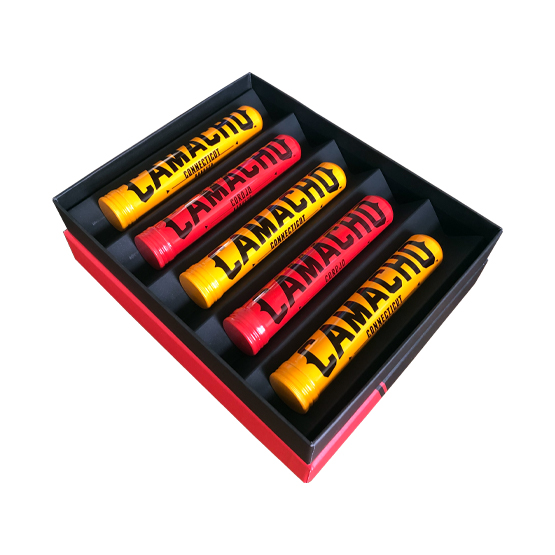 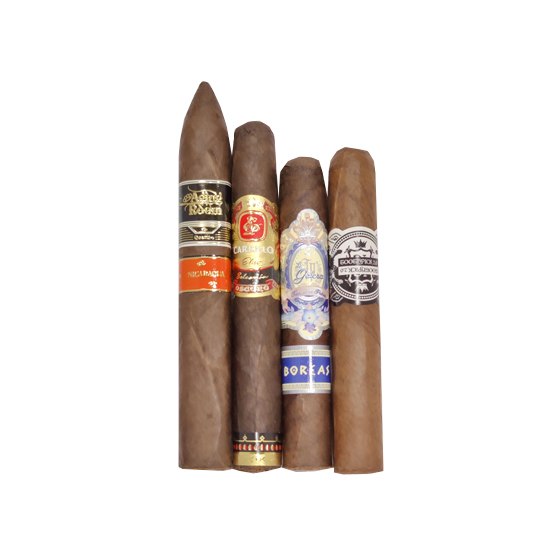 The Cigars of the Month Selection 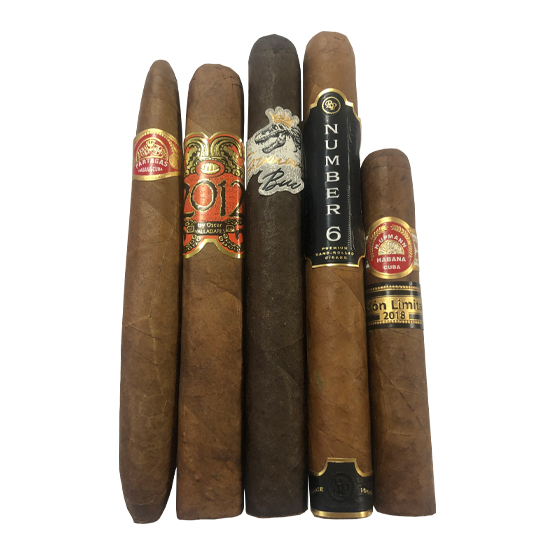 A Night at The Embassy Cigar Selection 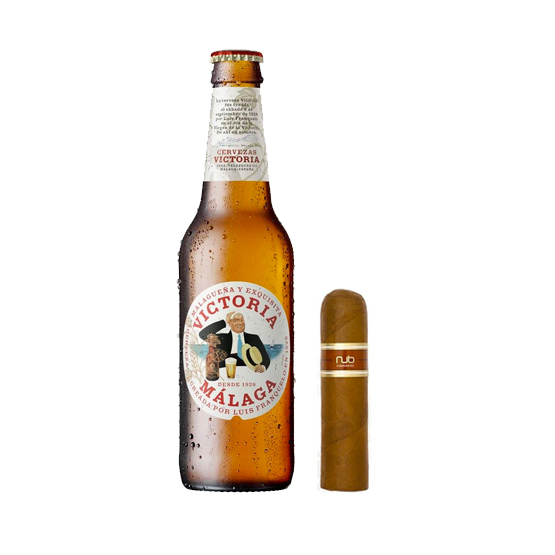 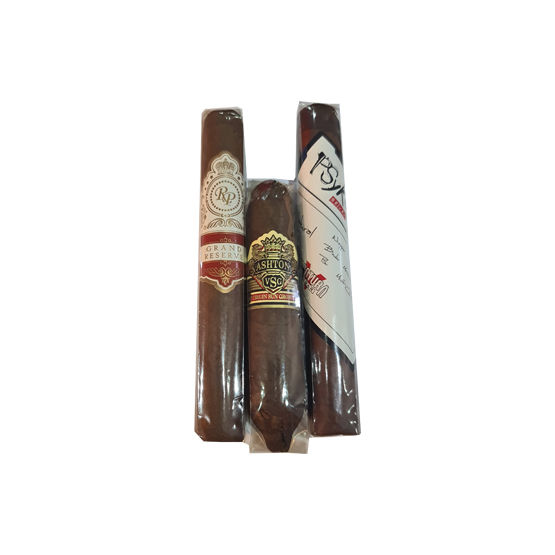