The Partagas Maduro No. 3 Cigar is the latest to join the brand’s Maduro Series. It’s undergone a longer fermentation process – giving it a distinctive dark coloured appearance. This Cuban cigar measures at 145 mm by a ring gauge of 50 and provides every cigar aficionado with an hour of pure smoking pleasure. Besides its strong and powerful flavours, typical of the Partagas Cigars. It delivers a range of earthy notes – typical of Partagas. The Maduro No. 3 include two new outer characteristics that make these cigars differ from the rest of the series; the lithograph, known as “Bofeton”, which covers part of the top of the cigars, and a decoration on the side of the box, the “Costero”, noting down the exact name of the format.

A Partagas is immediately recognisable by its deep, earthly flavour. The character of its blend springs from a selection of filler and binder tobaccos grown in the Vuelta Abajo zone and chosen for their unmistakable richness of flavour and aroma. The Partagas Linea Maduro concept was launched in 2015 with the Maduro No.1 which quickly became a firm favourite with Partagas devotees. Maduro describes a very dark shade of wrapper leaf. The leaves are harvested from the top of the shade grown tobacco plant and after air curing, natural fermentation and ageing, assume their rich, dark, oily appearance which adds a “top-taste” to the blend which many describe as sweet.

Be the first to review “Partagas Maduro No. 3 Cigar – Single” Cancel reply 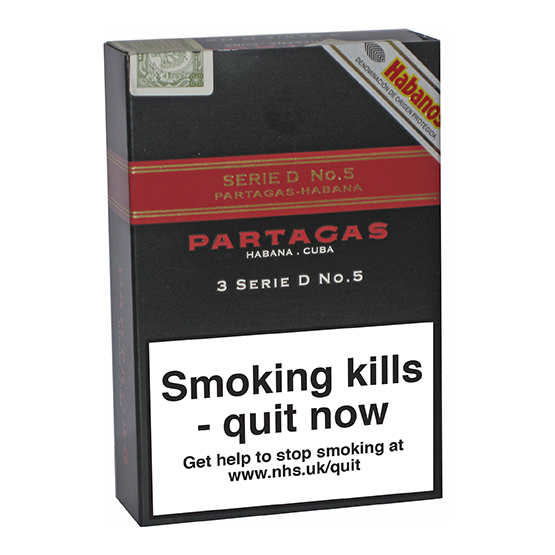 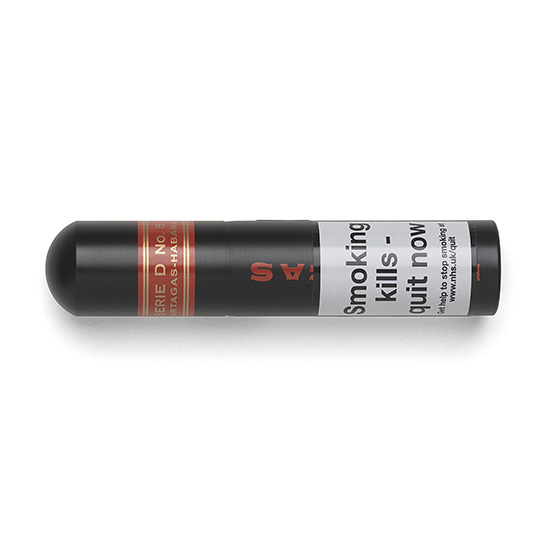 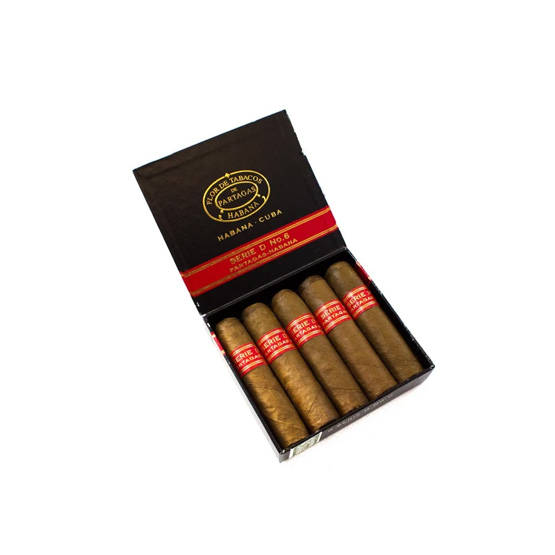 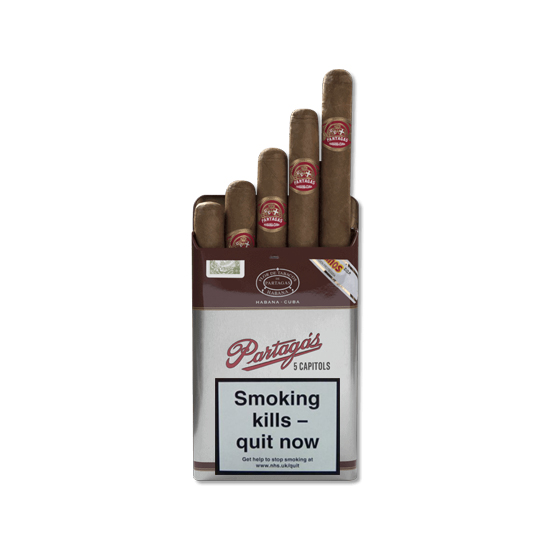 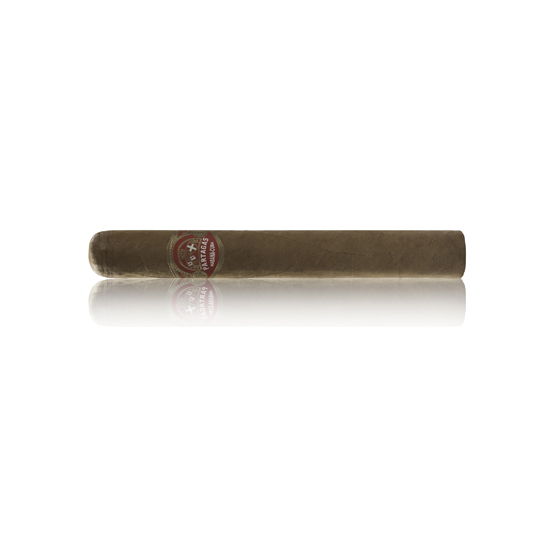 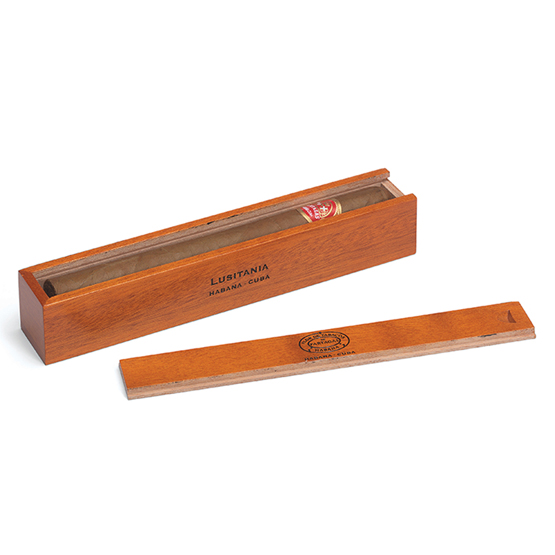 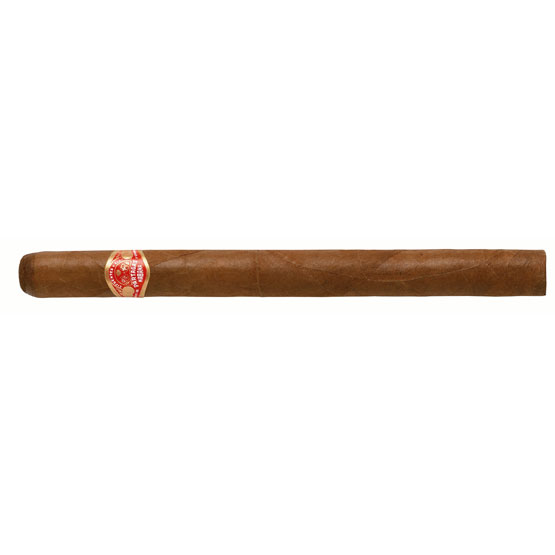 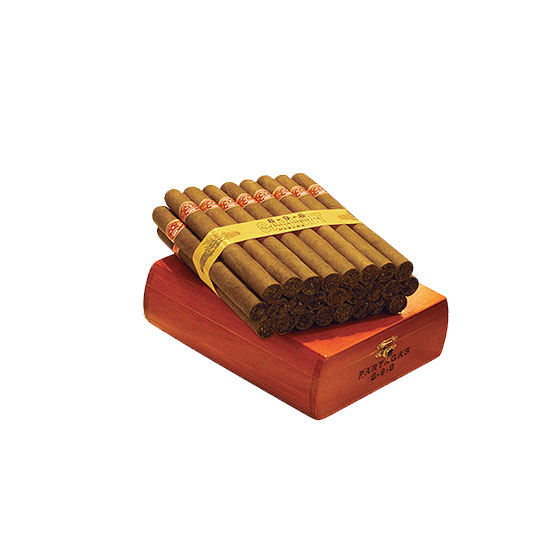 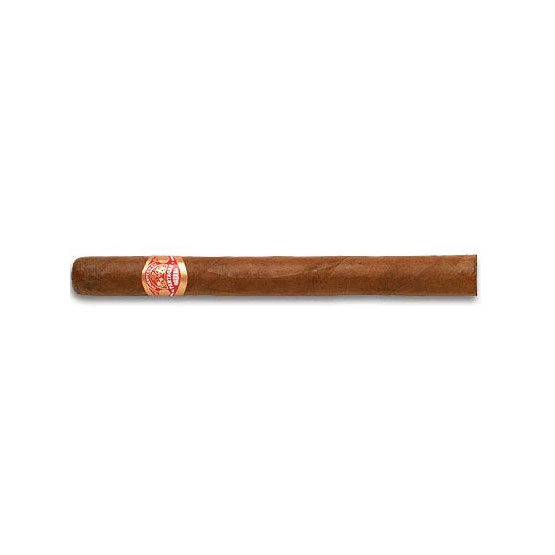 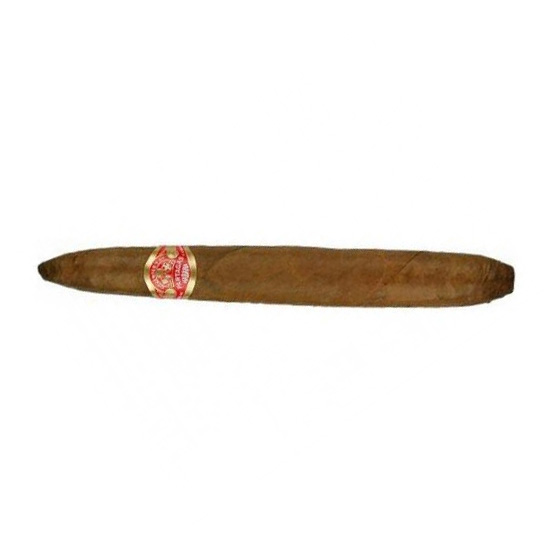 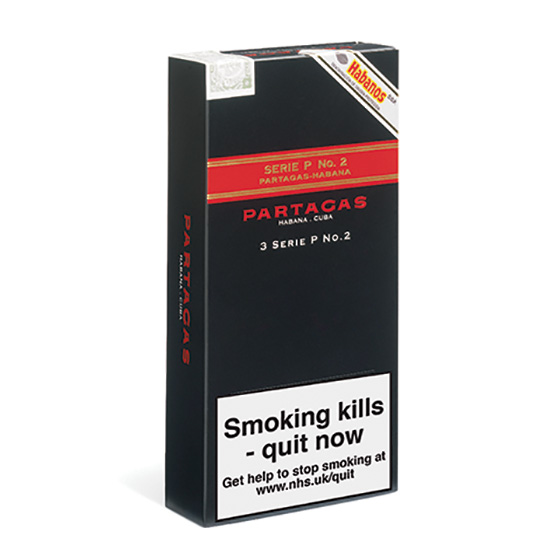 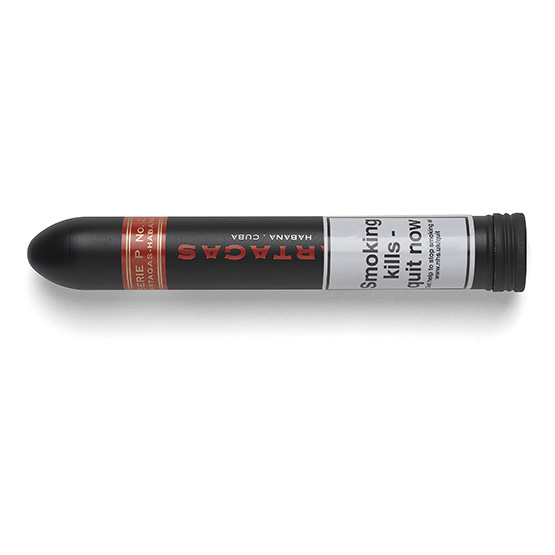