Hunters & Frankau chose Ramon Allones for their celebratory cigar because of its particular association with the Hunters side of the company. In 1911 John Hunter, Morris & Elkan Ltd, as it was then known, bought the brand’s factory in Havana along with its worldwide trademark rights. They were privileged to own the brand for sixteen years until 1927 when they sold it to the Cuban owners of Partagas whilst retaining the rights to Ramon Allones in the United Kingdom.

All the Hunters & Frankau Aniversario 225 cigars were made at the Partagas factory in Havana, the home of Ramon Allones since 1927.

Hunters & Frankau are grateful to the factory and Habanos S.A. for undertaking to produce a unique vitola for them based on the Gordito size, but with a “Cabeza Tumbada”, or “Dropped Head”, typical of the shapes that were made during their stewardship of the brand.

The Blending, Making and Ageing of the Cigars.

Master blender Arnaldo Vichot created the rich mixture of leaves for the cigars. Two different blends were submitted to a tasting panel in Havana back in November 2012 at which Jemma Freeman was also present. Once the final blend was chosen, production of all 50,000 cigars took place between February and May 2013 and was undertaken by just three top grade torcedores.

In the traditional British manner, the cigars were then shipped to the UK and aged for a period of two years in a condition-controlled warehouse so that they would be fully matured before being released to the market. 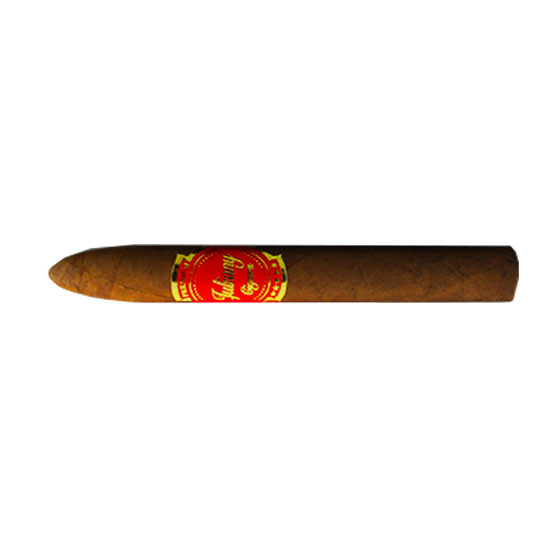 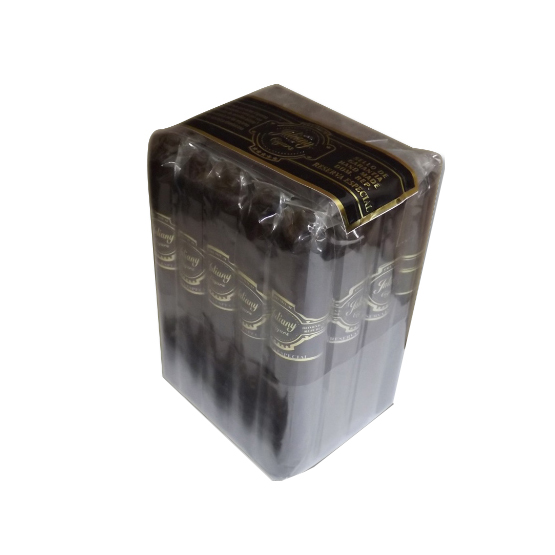 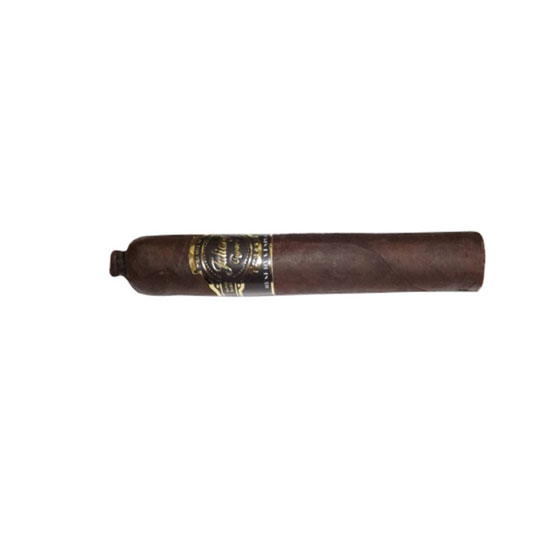 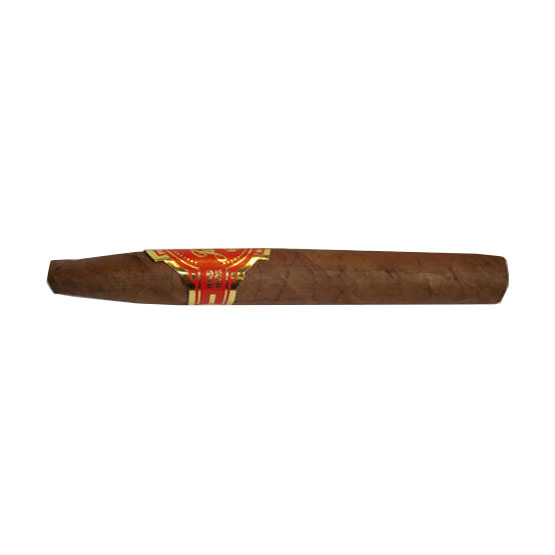 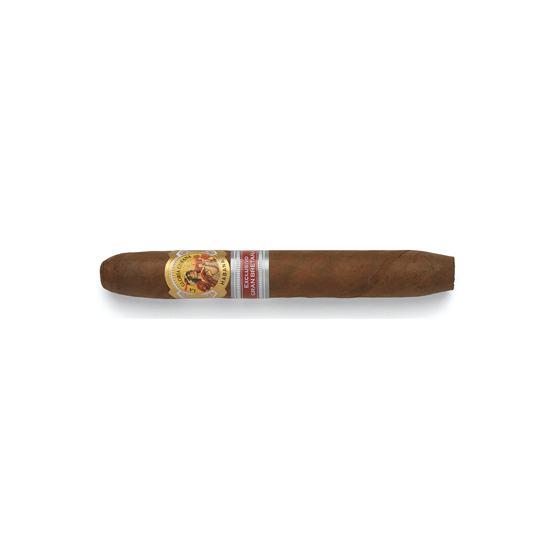 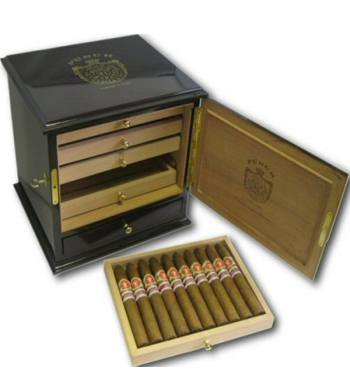 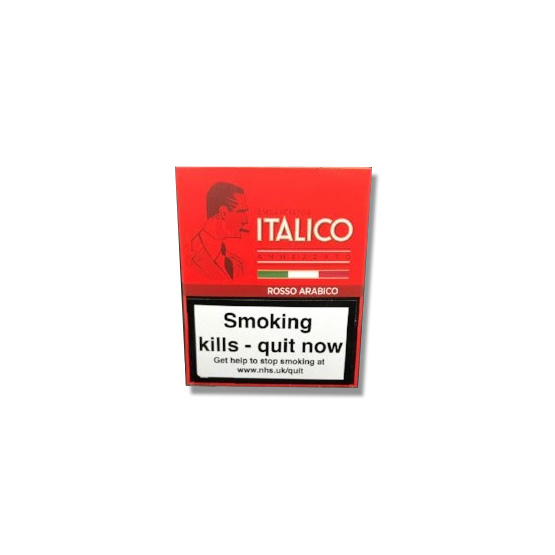 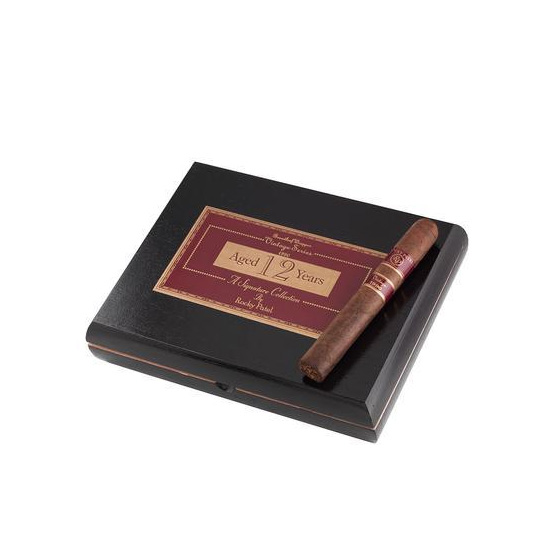 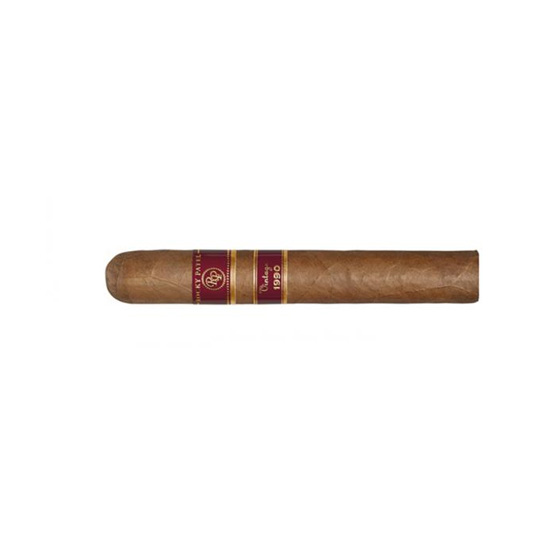