A selection of favourites from our shops, these are all cigars that are heavily requested by customers and we have combined them together in one selection,. Definitely worth a try.

A selection of favourites from our shops, these are all cigars that are heavily requested by customers and we have combined them together in one selection,. Definitely worth a try.

Casdagli Grand Mareva Gold Petit Corona Cigar – Gran Mareva Gold was launched to celebrate the 2015 Cigar Smoking World Championship (CSWC) finals in Split, Croatia. All the leaves have been sourced by Hendrik Kelner Jr and aged between 3 to 5 years in the Kelner Boutique Factory (KBF) prior to blending and rolling. This is a rich full bodied smoke delivering deep peaty notes with an underlying sweetness.

Por Larranaga Picadores Cigar – The Por Larranaga Picadores was discontinued in the 70’s but now has been re-introduced and is the latest addition to the Por Larranaga regular production line. The new release was re-visited, the ring gauge was increased from 44 to 48 and the band is one that was used in the older days on Por Larranaga like the Dunhill Selection No. 32. Medium Strength. Even Burn with good quantity of smoke. Not complex but with some cinnamon,coffee,nutty tastes always with a back note of pepper. Good to take a walk with so perfect for the golf course. 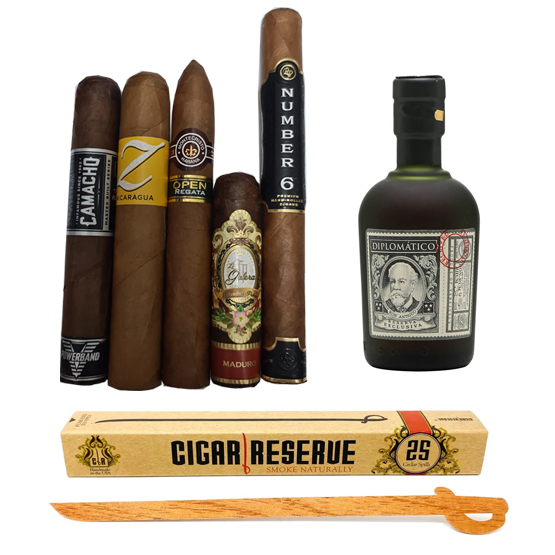 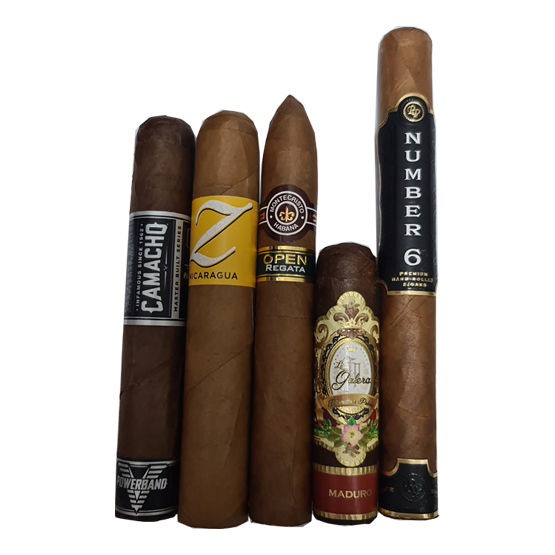 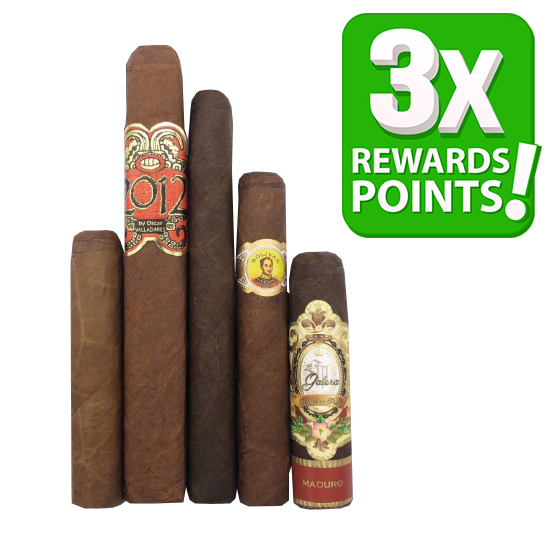 Not Another Cigar Subscription Selection – August