The Cigar Sommelier Selection Box is a wonderful selection of New World cigars that showcases a variety of different sizes, styles and flavour profiles originating from various countries. With some award winning sticks, this is a perfect selection for a beginner or more seasoned cigar smoker who wants to learn about New World cigars.

The Cigar Sommelier Selection Box is a wonderful selection of New World cigars that showcases a variety of different sizes, styles and flavour profiles originating from various countries. With some award winning sticks, this is a perfect selection for a beginner or more seasoned cigar smoker who wants to learn about New World cigars.

Zino Nicaragua Robusto Cigar – ​The new Zino brand is inspired by people who celebrate a lifestyle and state of mind driven by experiences, open-mindedness and an unwavering curiosity,” said Edward Simon, chief marketing office at Oettinger Davidoff AG, via a press release. “Zino Davidoff himself was a restless pioneer of the tobacco world and, when he set out to learn and gather experiences around the globe, he was only 19 years young. While creating the new Zino cigar brand, we aimed to suit Zino Davidoff’s sense of discovery and spirit to live in the moment, and are very excited about the result. The blend of the new Zino Cigars is sure to please those who look for earthy taste profiles with spices and some sweetness.” The blend features an Ecuadorian Connecticut wrapper, a Seminal 56 seco binder grown in Nicaragua, and fillers that include Honduran visus from Olancho and Jamastran, Nicaraguan visus from Ometepe, and Dominican San Vicente and San Vicente Mejorado secos.

E.P. Carrillo Pledge Prequel Robusto Cigar – The EPC Pledge is the third release in the Perez-Carrillo Series, following Encore (2018 #1 Cigar of the Year) and La Historia (2014 #2 Cigar of the Year) After spending over six months testing blends, Ernesto Perez-Carrillo finally found the blend he was looking for. The Pledge describes an evolution of his skills in blending throughout his life and how these skills translate to his promise to cigar lovers, reaching different milestones. In the first release of two sizes, one size focuses on his roots in Cuba, which contributes to tobacco being in his blood, and then the second size moves towards his core years of developing skills that led to his reaching Cigar Hall of Fame status. The evolution of his pledge will continue to be told through future size releases. The EPC Pledge is a box-pressed cigar comprised of a Connecticut Havana seed wrapper, Ecuadorian binder and Nicaraguan fillers.

E.P. Carrillo Encore Majestic Cigar – The second in the Carrillo Family Series, the EP Carrillo Encore Majestic is a premium Dominican robusto with flavor to spare. This cigar won 2018’s Top Cigar of the Year by Cigar Aficionado. Featuring a gorgeous reddish-brown Nicaraguan wrapper that covers top-shelf Nicaraguan binder and filler, the medium-bodied Encore Majestic will dazzle your palate with notes of rich earth and a crisp spice, all while balancing out the experience nicely with a sweet undertone. Experience the next entry into the already historic Family Series by EP Carrillo.

Juliany Robusto Cigar – If you look up the word value on google, you might just find an image of a Juliany cigar. Despite the low price, each once of these Robusto cigars is well blended and balanced as you would expect from a well recognised brand. Whilst not a must try cigar, these best value cigars for the novice cigar enthusiast looking to dabble in the smoking hobby. We supply six Juliany cigars in out best value range such as the Chisel Extra!

Casdagli Ristretto Petit Robusto Cigar – The Cabinet Selection cigars are adorned with the Dominican Cotui wrapper grown by Hendrik Kelner Jr’s sister Monika Kelner exclusively reserved for the Kelner family. As originally intended, the sweet floral notes of the Cotui combined with the rich binder and filler leaves deliver the perfect cigar to be enjoyed alongside a premium coffee. 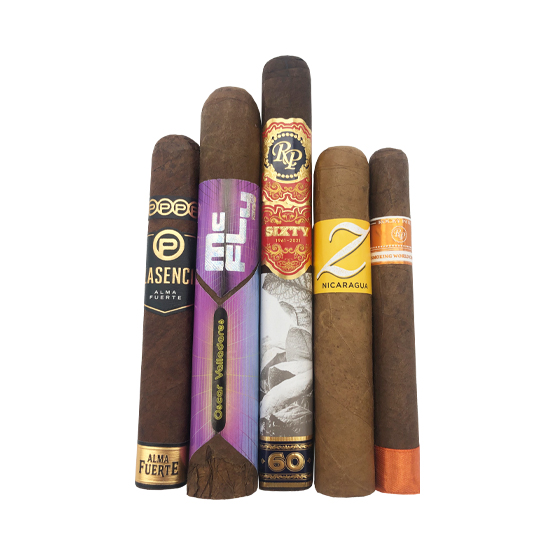 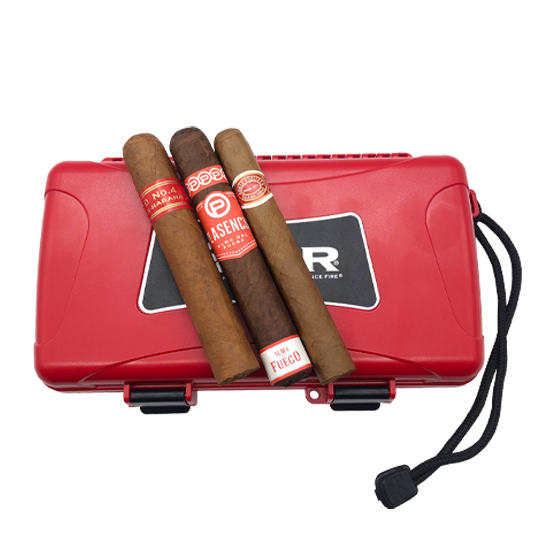 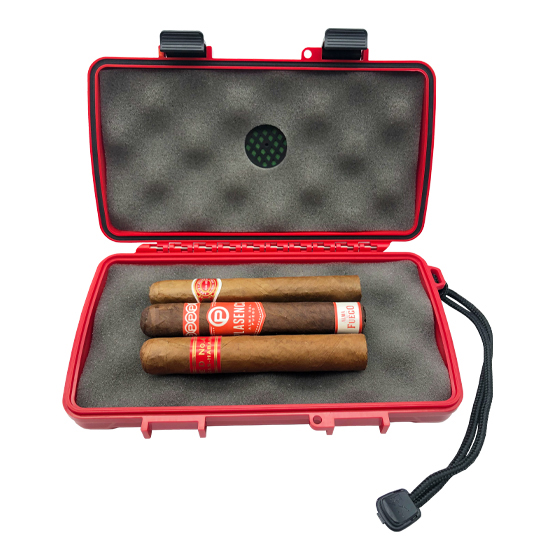 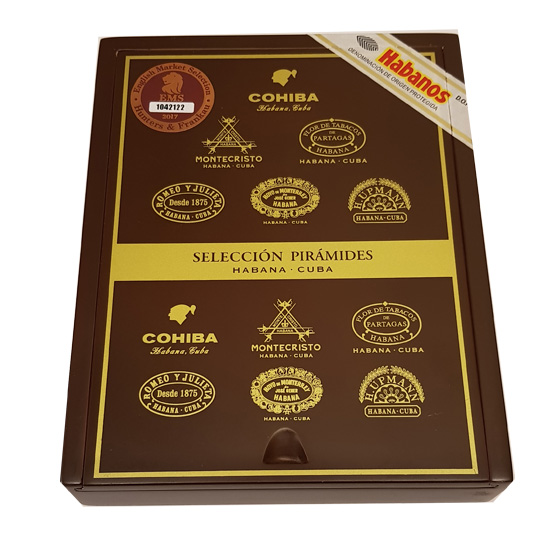 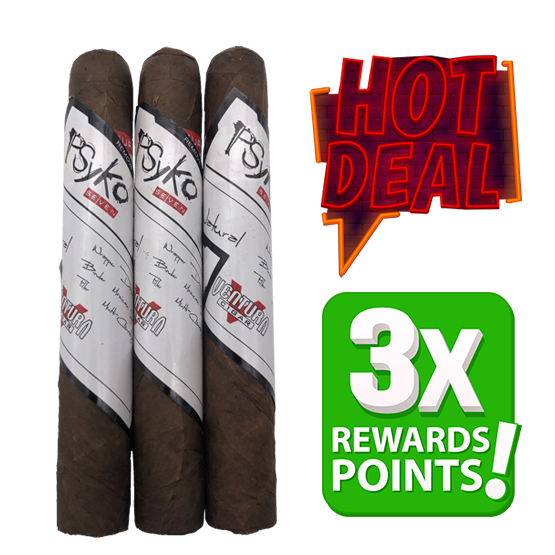 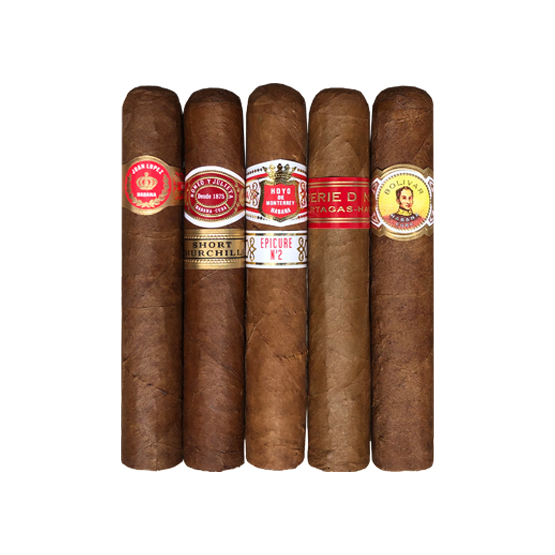 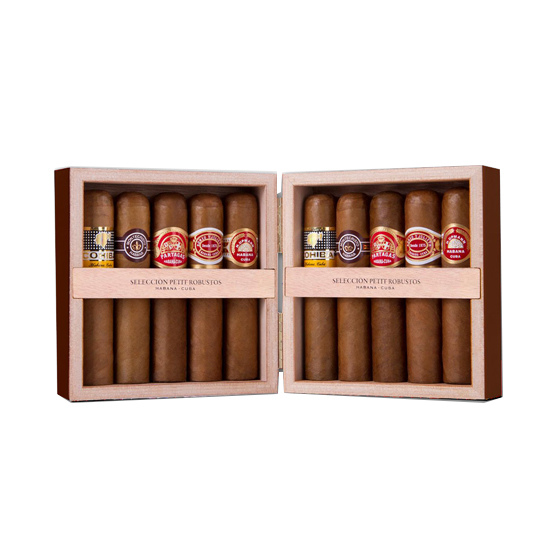 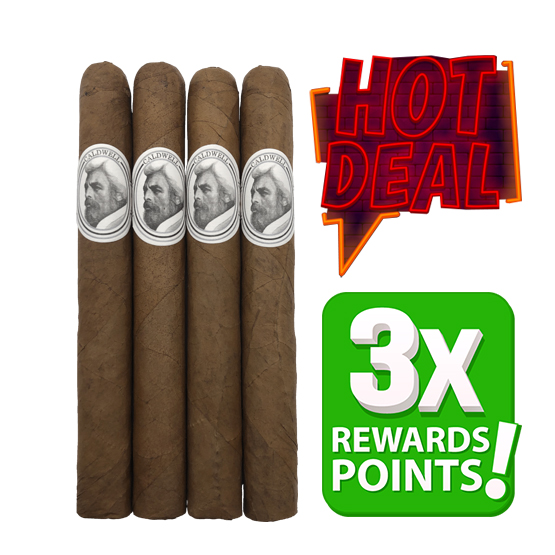 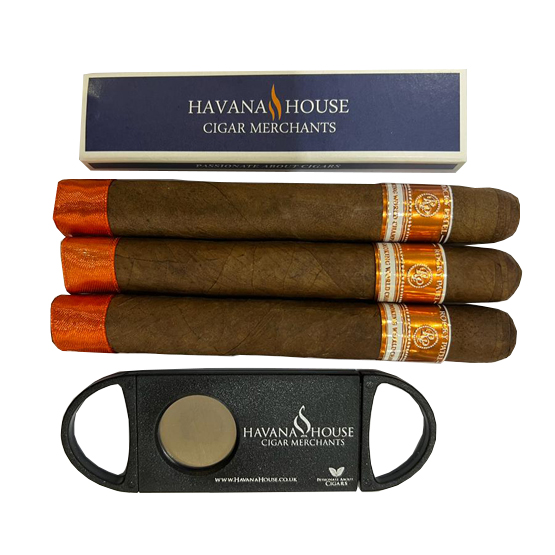