There is no better way to the start a New Year with an intention to smoke some of the best cigars available on the market, we have selected some fantastic cigars to help you on this journey. 7 incredible cigars with triple reward points.

There is no better way to the start a New Year with an intention to smoke some of the best cigars available on the market, we have selected some fantastic cigars to help you on this journey. 7 incredible cigars with triple reward points.

Joya De Nicaragua Numero Uno L’Ambassadeur Cigar – Differing from the all-Nicaraguan blending style that Joya has become known for in its 51 years of existence, the Numero Uno is topped with a Connecticut Shade wrapper grown in Ecuador. The cigars are rolled in a singular 6 x 44 vitola that has been dubbed L’Ambassadeur. Additionally, Joya has assigned only their most seasoned torcedores to craft the cigar, limiting production to 1,500 boxes per year (37,500 cigars) for the global market.

Rocky Patel Fifteenth Anniversary Toro Cigar – To commemorate his fifteenth anniversary in the cigar industry, Rocky crafted the finest aged Nicaraguan tobaccos into a box-pressed masterpiece. The brand earned a 93 point rating in Cigar Aficionado and appeared on the magazine’s Top 25 Cigars of the Year list an unprecedented four times 2010, 2011, 2013, and 2018. Recently, Rocky gave the brand’s packaging a makeover. The cigar’s bands showcase a new, more lustrous silver embossing, while the box features a sleek, all-black exterior with brilliant silver adornments. Its got a new look but The Fifteenth Anniversary’s award-winning blend remains unchanged for your enjoyment.

Joya Rosalones 446 Autenticos Cigar – Rosalones is one of the original brands produced since the beginning of Joya de Nicaragua, made with 100% Nicaraguan Filler, Binder and Wrapper. It has been considered the smaller brother of the Joya de Nicaragua Clásico.

Jas Sum Kral Tyrannical Buc Golem Buc Connecticut Cigar – From the gifted mind and talented hands of master blender Riste Ristevski, JSK Tyrannical Buc is a powerhouse of a premium cigar made with the veteran smoker in mind. The cigar’s blend is identical to the Tyrannical Buc Maduro that shipped last month, except the lighter version uses an Ecuadorian Connecticut shade wrapper instead of the broadleaf maduro cover leaf. That means a binder from Jalapa, Nicaragua and fillers from Pennsylvania as well as the Condega and Estelí regions of Nicaragua.

Gurkha Royal Challenge XO Cigar – The majestic Royal Challenge is a mild to medium bodied cigar that is smooth and complex. The blend is highlighted by an aged silky Connecticut/Ecuadorian shade wrapper, a Habano/Honduran binder that is perfectly complimented by Nicaraguan and Dominican fillers.

This selection comes with humidification and an EMS cigar cutter so you can start your year off in the best way possible. 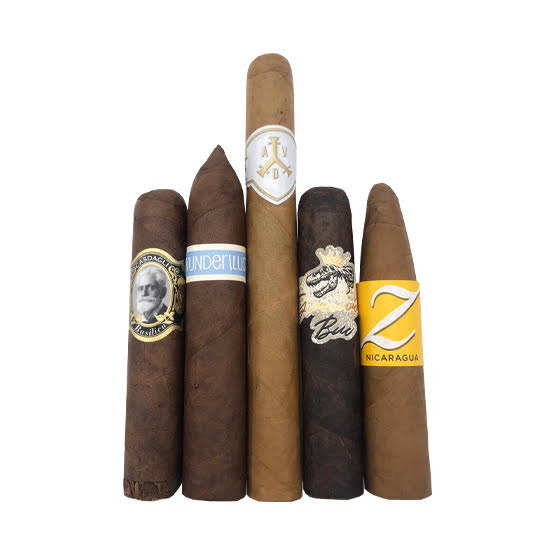 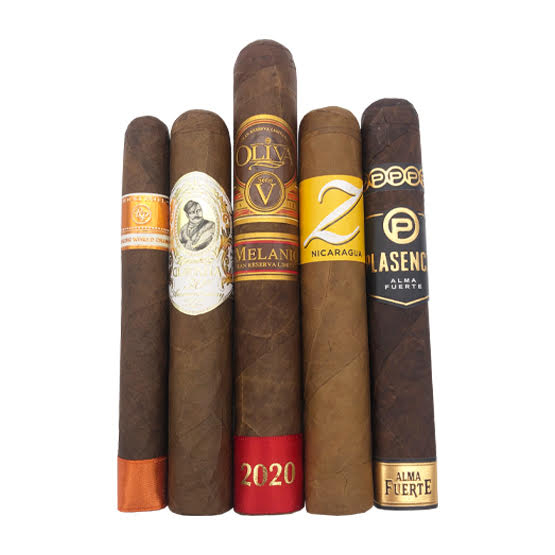 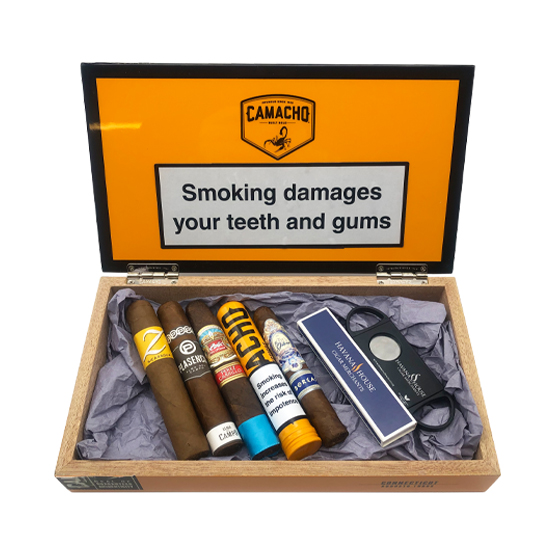 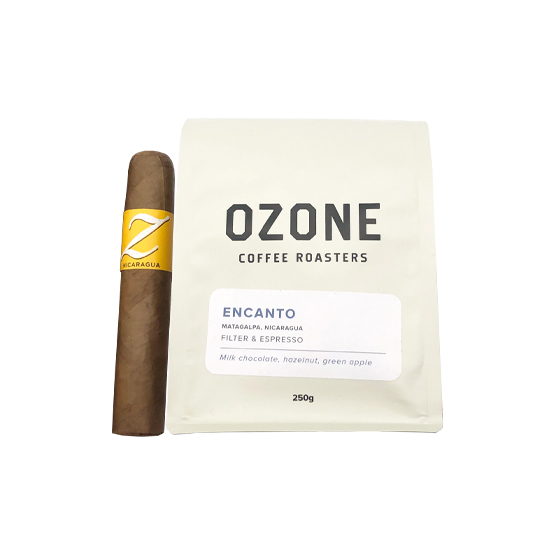 The Nicaraguan Coffee and Cigar Selection 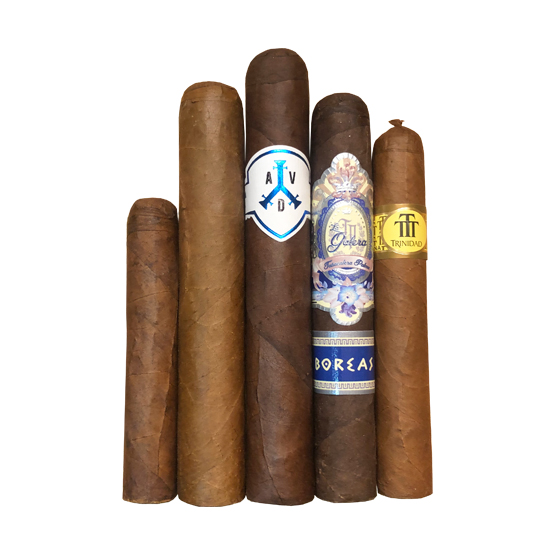 Not Another Cigar Subscription Selection – January 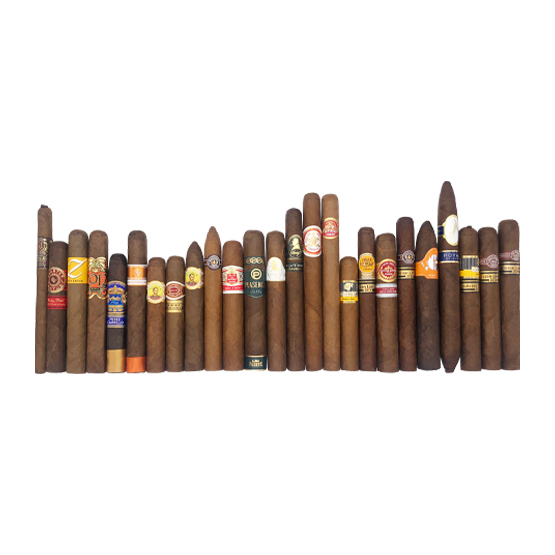 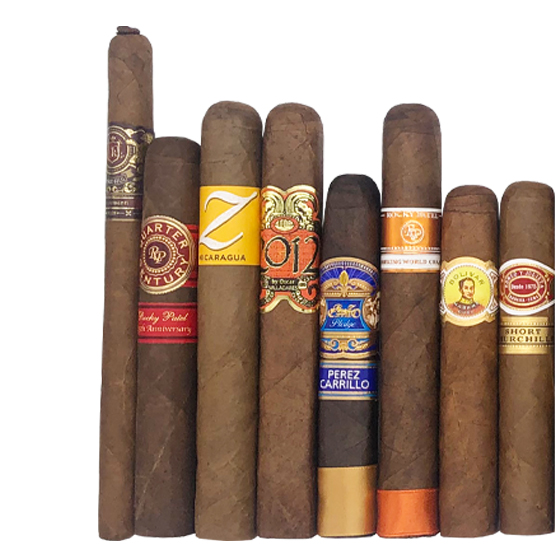