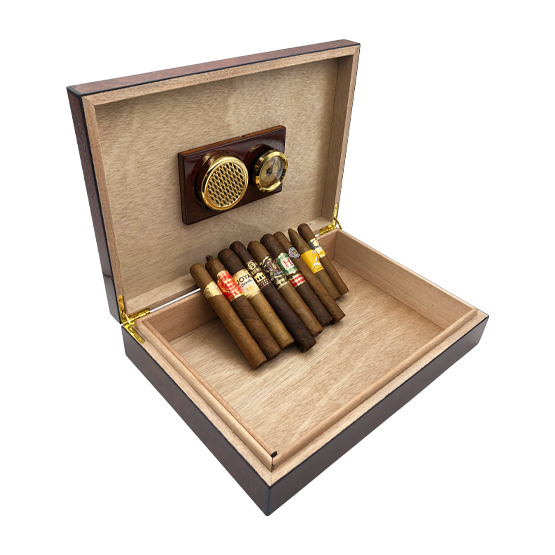 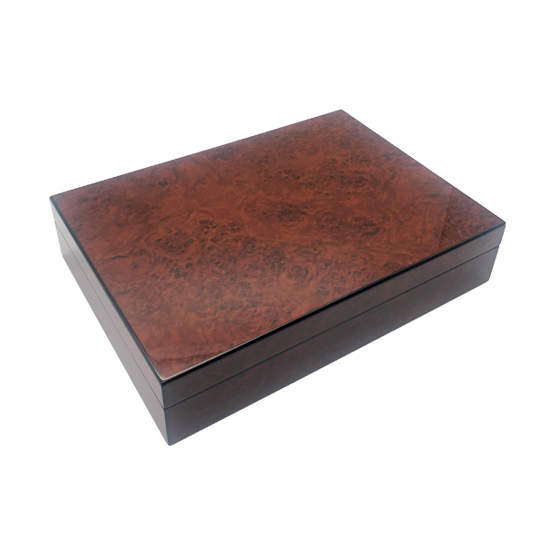 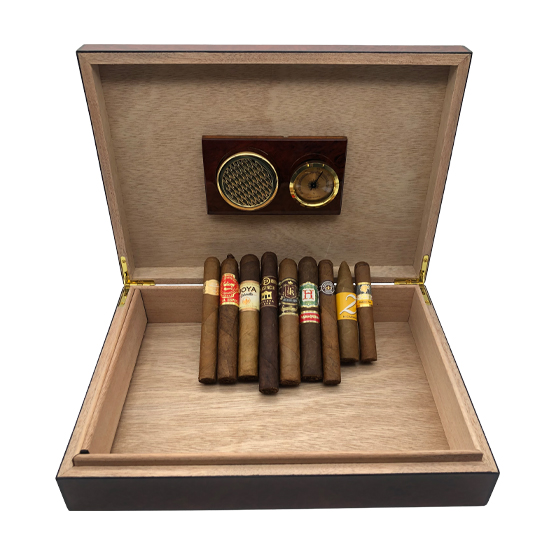 The Beginners Start Your Journey Cigar and Humidor Selection

​The Start Your Cigar Journey Cigar and Humidor Selection is a wonderful bundle of fantastic cigars both Cuban and Non-Cuban, that would be a fantastic starting point for someone who is new to smoking cigars. What’s more, this selection comes with a starter humidor that has a 25 cigar capacity to store your new cigar collection! With a couple of well-known Cubans and as well as some Havana House Exclusives that can’t be found anywhere else in the UK, this is not a selection to pass up on!

NOTIFY ME WHEN THIS PRODUCT IS AVAILABLE

The Start Your Cigar Journey Cigar and Humidor Selection is a wonderful bundle of fantastic cigars both Cuban and Non-Cuban, that would be a fantastic starting point for someone who is new to smoking cigars. What’s more, this selection comes with a starter humidor that has a 25 cigar capacity to store your new cigar collection! With a couple of well-known Cubans and as well as some Havana House Exclusives that can’t be found anywhere else in the UK, this is not a selection to pass up on!

Havana House Burl Humidor – 25 Cigar Capacity – A beautiful humidor that offers a sleek look with functionality, keeping your cigars in the perfect condition in a wooden box that adds a luxurious aesthetic to any room. The humidor is cedar lined and come with a sponge humidification system, humidity gauge and a Boveda seasoning pack.

Por Larranaga Petit Corona Cigar – The Por Larranga Petit Corona is a great value cigar and is one of the most sought after Cuban cigars in the petit corona format. This is an uncomplicated cigar and as such can be had after almost any kind of meal or with a variety of drinks. Its initial harshness can come as a surprise but it soon settles down with some lovely toasty flavours coming through.

Juliany Robusto – If you look up the word value on google, you might just find an image of a Juliany cigar. Despite the low price, each once of these Robusto cigars is well blended and balanced as you would expect from a well recognised brand. Whilst not a must try cigar, these best value cigars for the novice cigar enthusiast looking to dabble in the smoking hobby. We supply six Juliany cigars in out best value range such as the Chisel Extra!

Joya de Nicaragua Cabinetta Robusto Cigar – This medium-bodied blend also features carefully selected Nicaraguan long-fillers that deliver a solid, smooth experience from start to finish. With a creamy and light Ecuadorian Shade wrapper. This smoke starts off with flavours of dark, rich coffee, with hints of chocolate appearing too. This spicy finish on the palate completes this cigar in a truly unique way.

Plasencia Reserva 1898 Corona Cigar – Plasencia Reserva 1898 vaunts its goodness in every way. The leaves are derived from the finest tobaccos grown in Nicaragua and Honduras. The result is a full-flavored delight, with chocolate notes hitting the palate at first. This flavor profile is laced with hints of walnut, dried figs and leather, followed by subtle notes of pepper.

Rocky Patel Tabaquero Robusto Cigar – Hamlet Paredes was one of Cuba’s most sought after cigar rollers, often traveling internationally to do in-store rolling demonstrations. Rocky Patel aided Hamlet and his family in escaping Cuba and coming to the US, and now Hamlet is releasing his first cigar for Rocky, Tabaquero by Hamlet Paredes.

Montecristo No.4 Cigar – The Montecristo no.4, the best selling cigar in the entire World, and not without good reason! A great cigar for any novice smoker, this cigar has a great earthy taste accompanied with the classic tang that Montecristo has become known for. The cigar to not too full bodied nor to light and provides a fairly intense smoke due to the cigar’s stout figure. This is not a cigar that any cigar enthusiasts can pass up on trying at least once!

Zino Nicaraguan Short Torpedo Cigar – The blend of the new Zino Cigars is sure to please those who look for earthy taste profiles with spices and some sweetness.” The blend features an Ecuadorian Connecticut wrapper, a Seminal 56 seco binder grown in Nicaragua, and fillers that include Honduran visus from Olancho and Jamastran, Nicaraguan visus from Ometepe, and Dominican San Vicente and San Vicente Mejorado secos.

Cohiba Siglo I Cigar – The Cohiba Siglo I Cigar was introduced in 1992 alongside the other four in the Siglo series to celebrate the 500th anniversary Colombus discovery of the New World! On his exploration, Colombus discovered an ancient tradition of the indigenous people called Cohiba. The treated tobacco leaf invented by the aborigines was developed by the Spanish into what we know today as a cigar. Before Cohiba was Cohiba the brand was only available to Cuban top officials or as a diplomatic gift. When the brand went commercial, a couple of decades after its birth, the Cuban bureau of marketing thought it was fitting to name the brand after the ancient tradition Cohiba! The Cohiba Siglo I cigar itself is a tiny Corona and is very similar in taste to the other coronas in the Siglo line. A creamy sweetness to begin with, following with beany mocha flavours and a medium tobacco taste.

We hope you enjoy storing this fantastic selection of cigars in your new humidor! 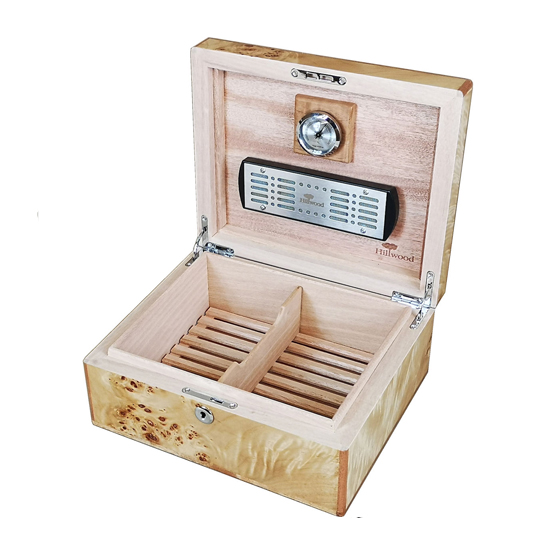 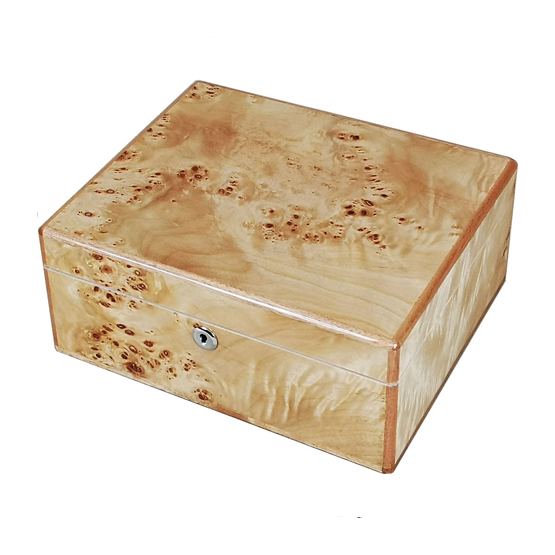 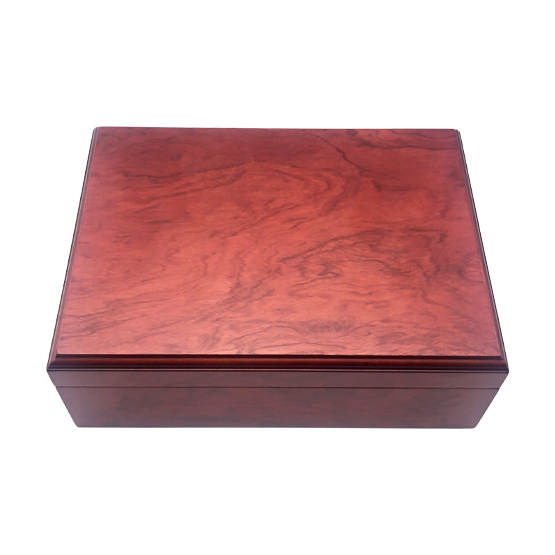 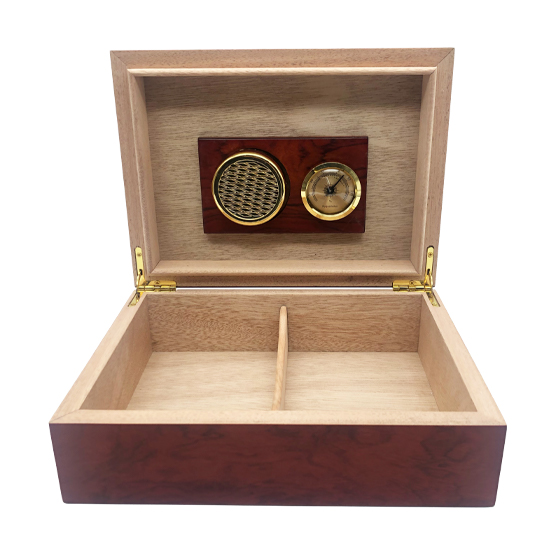 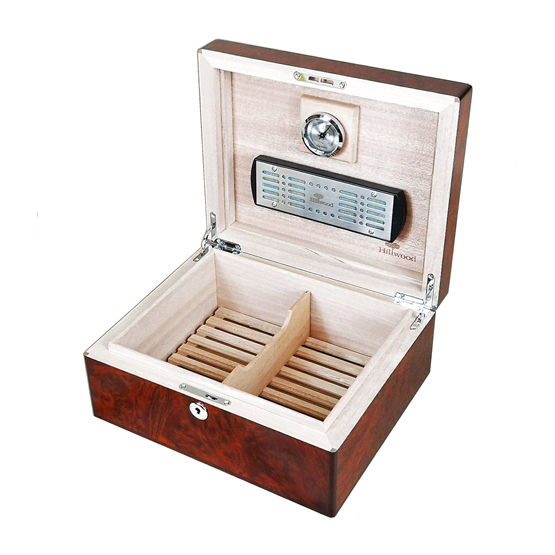 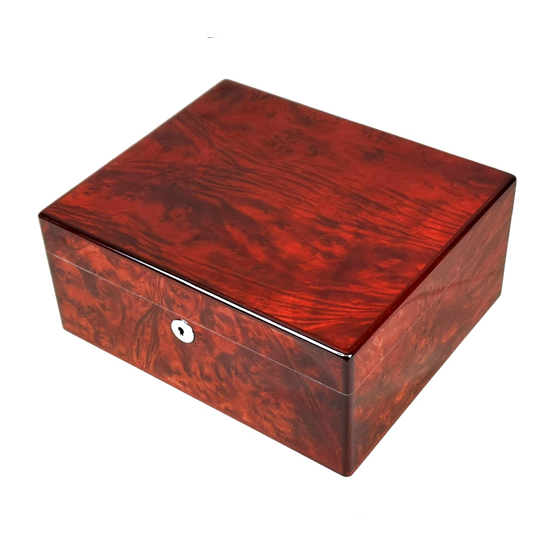 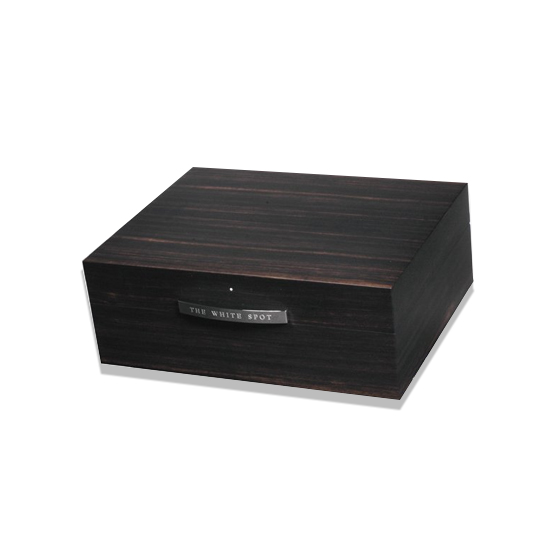