Three Days, two cigars a day… it sounds like the perfect long weekend to us. An incredible selection of cigars hand picked by the team at Havana House.

Three Days, two cigars a day… it sounds like the perfect long weekend to us. An incredible selection of cigars hand picked by the team at Havana House.

Jas Sum Kral Tyrannical Buc Generosos Maduro Cigar – From the gifted mind and talented hands of master blender Riste Ristevski, JSK Tyrannical Buc is a powerhouse of a premium cigar made with the veteran smoker in mind. Available in four vitola’s, this dynamo blend from JSK includes a dark and dusky broadleaf maduro wrapper, a Nicaraguan binder, and long fillers from Pennsylvania, and the fertile Condega and Esteli­ regions of Nicaragua. Packed with entrancing flavors of red pepper, earth, chocolate, cinnamon, and hints of fruit, this super full-bodied offering begs to be smoked after a hearty meal, and really shines when paired with a dark imported stout, your favorite cognac, or gourmet coffee drink.

Ashton VSG Virgin Sun Grown Robusto Cigar – The VSG is blended exclusively for Ashton by Carlos Fuente Jr. using 4 to 5 year old aged Dominican tobacco taken from the finest and most fertile plants. The distinct flavour of VSG comes from its wrapper grown on a private estate in Ecuador owned by the Oliva family where this proprietary wrapper leaf is grown for the Fuente Family exclusively for Ashton VSG.

RoMa Craft Intemperance BA XXI Avarice Short Robusto Cigar – At the footer of each of the Intemperance BA, it has an exposed binder, and then some exposed filler. Martin explained there were two reasons for this: First because Arapiraca wrapper is sensitive to humidity, the wrapper would actually shrink. They found the best way to work with this wrapper would be to let it age before cutting the foot (thus the shrinkage). Secondly, by exposing the binder and then the filler, it allows the cigar enthusiast to experience those parts of the blend without the dominant flavour component of the wrapper.

Alec Bradley Black Market Filthy Hooligan Barber Pole Toro Limited Edition 2021 Cigar – Since 2013, Alec Bradley has annually released their incredibly popular Filthy Hooligan line of cigars, which feature a striking barber pole wrapper design. Intertwining a lush Candela leaf with a Nicaraguan Jalapa leaf, this medium-bodied cigar also features both Honduran and Panamanian fillers to provide a complex experience that exhibits wonderful notes of earth, cream, and coffee. Limited to just 2,000 boxes worldwide, make sure you snatch these bad boys up when they appear, as this St. Patrick’s Day exclusive comes out but only once a year.

E.P. Carrillo Pledge Prequel Robusto Cigar – The EPC Pledge is the third release in the Perez-Carrillo Series, following Encore (2018 #1 Cigar of the Year) and La Historia (2014 #2 Cigar of the Year) After spending over six months testing blends, Ernesto Perez-Carrillo finally found the blend he was looking for. The Pledge describes an evolution of his skills in blending throughout his life and how these skills translate to his promise to cigar lovers, reaching different milestones. In the first release of two sizes, one size focuses on his roots in Cuba, which contributes to tobacco being in his blood, and then the second size moves towards his core years of developing skills that led to his reaching Cigar Hall of Fame status. The evolution of his pledge will continue to be told through future size releases. The EPC Pledge is a box-pressed cigar comprised of a Connecticut Havana seed wrapper, Ecuadorian binder and Nicaraguan fillers. 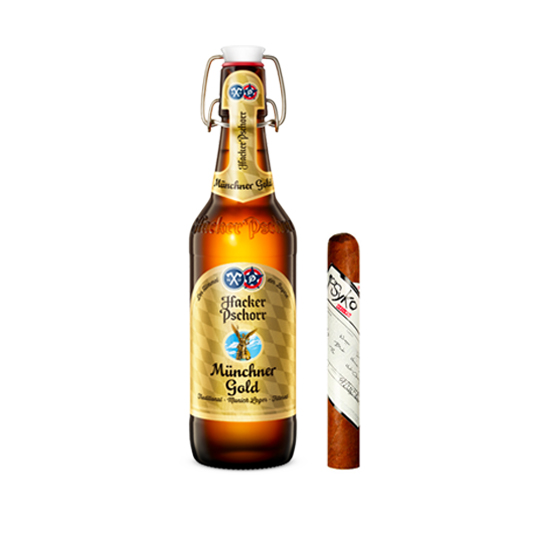 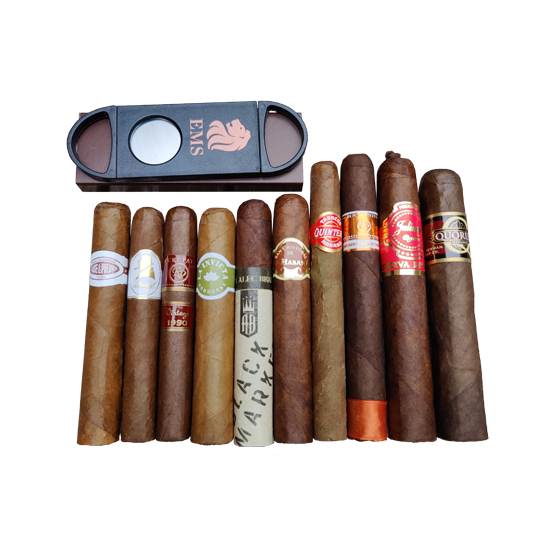 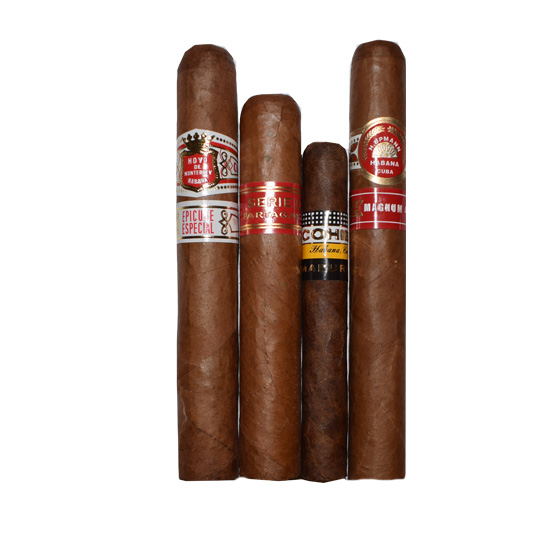 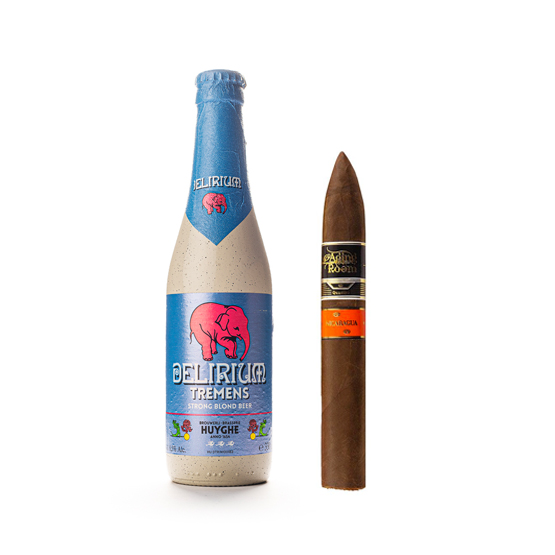 The Blond Beer and Cigar of the Year Selection 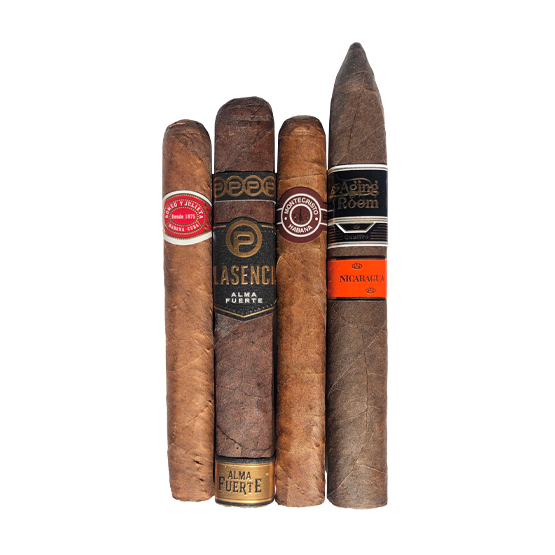 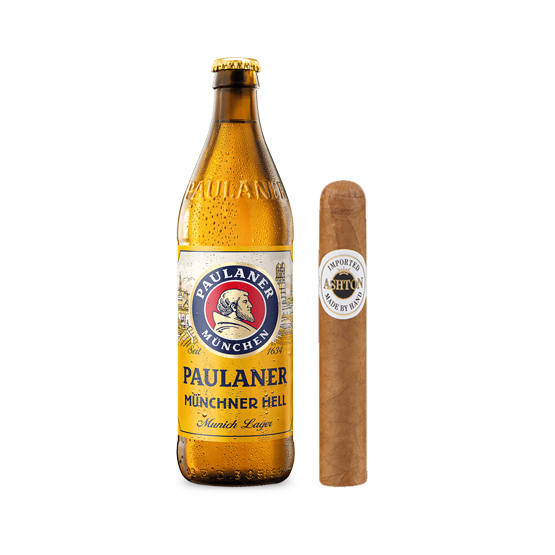 The Spring Beer and Cigar Selection 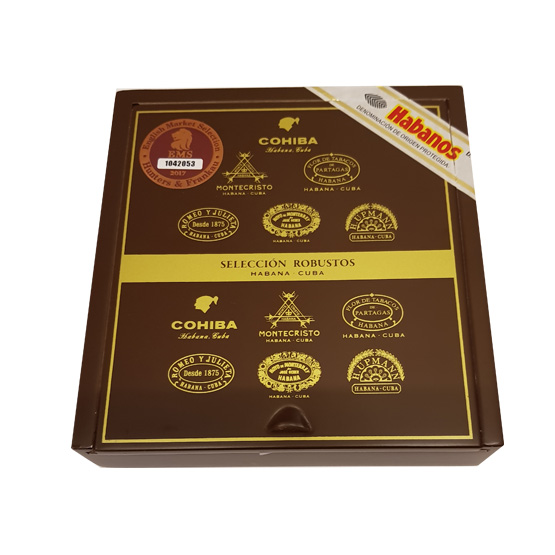 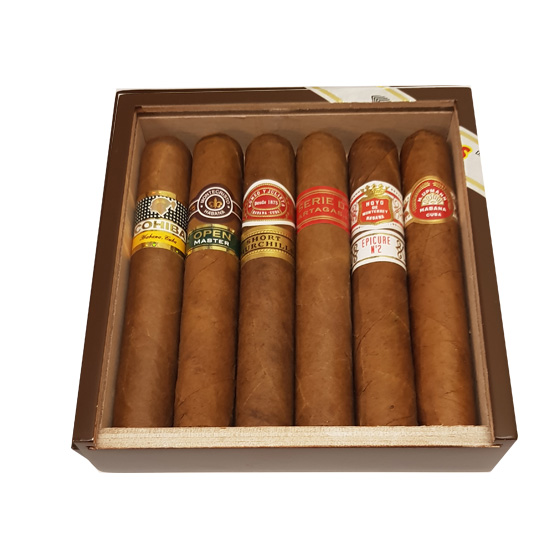