Something we’ve recently added to our offering here at Havana House is Dokha, an Arabic tobacco that is becoming increasingly popular in the UK. There are a number of reasons for its popularity which we’ll explore in this article in more detail, however, in short it offers a more intense smoking experience – perhaps something you may be interested in? In this article, we’ll be looking at the origins of Dokha, what makes it so different to traditional tobacco and what you can expect from smoking it. 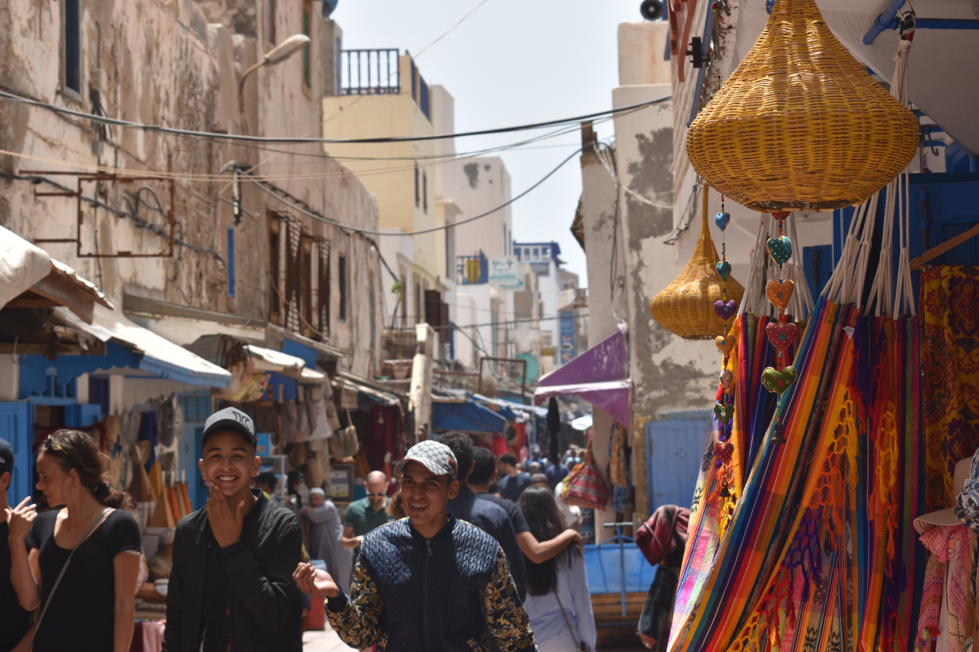 The tobacco originates from the Middle East, more specifically from Iran, and dates back to around the 15th century where a small population of people that lived in the mountains of Northern Iran used the tobacco for recreational and medicinal use. During the 19th century, the trade of Dokha tobacco became mainstream across the Arabian peninsula and the surrounding areas. It was also a popular choice for British mariners and naval workmen who were based in the region at that time. Not long after this, during the late 1800s, there was a breakthrough innovation in tobacco, which was the cigarette. Developed in the USA, the invention of the cigarette spread like wildfire meaning that Dokha took a back seat as a form of smoking tobacco. That said, in the last 30-40 years, we have seen a resurgence in Dokha which has now made its way to the UK.

Why is it Different?

Dokha is described as an unadulterated version of tobacco that stays true to its Arabic roots. The tobacco is sundried in the arid desert from which it has been cultivated; this is unlike other tobaccos which are traditionally fire or air cured and then cut. The tobacco also has a higher concentration of nicotine, due to the fact that it is grown in such harsh environments, which forces the plant to produce more nicotine. This can the lead the user to experience brief periods of euphoria.

The tobacco is smoked almost exclusively from a specialised pipe called a midwakh. The pipe is a long and thin design that limits the amount of tobacco able to be smoked at any one time. This limitation means that the pipe can be used discretely, which has made the product popular with students and young adults. Additionaly the pipe design also helps to keep the smoke as cool as possible. 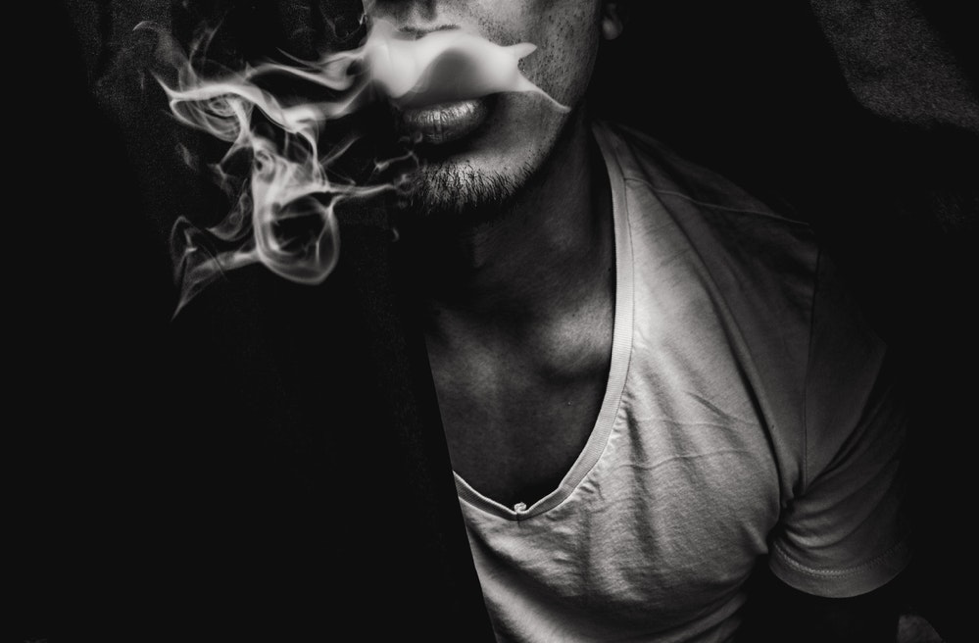 What can you Expect from Smoking Dokha?

As mentioned earlier in the article, the tobacco has a higher concentration of nicotine which has a more profound effect both physically and mentally on the user, so expect a deep, relaxing smoking experience with Dokha. The smell that comes with smoking dokha is a lot less potent than normal tobacco, so your clothes and house won’t smell, which is always a benefit! The amount of tobacco smoked when smoking Dokha differs also, with a traditional cigarette it is about 1.4g to 1.9g whereas with the Arabic tobacco, only 0.13g to 0.15g are necessary.

Depending on which blend and flavour of Dokha you smoke, you can expect to experience different flavours and temperatures. The product is mixed with a combination of herbs, flowers, spices and other flavourings to mix and customise the smoking experience, so we’d recommend testing a few to find your preferred blend; temperatures also range from cool to hot.

Let us know what you favourite Arabic tobacco blend is and why you like it on social media! Alternatively, if you’re looking to stock up on other pipe tobacco, then check out our selection.