A Scottish distillery is launching a fashion line, inspired by the whisky it produces. BenRiach, a Speyside distillery who are known for their adventurous approaches to whisky making, will be working hand in hand with Scottish designer Kestin Hare to form a series of apparel inspired by the distillery, scotch and the Speyside landscape.

The collection, which is set to launch in Spring 2019, includes five different items of clothing, each dyed to perfectly match the tones of a fine glass of aged BenRiach Speyside Whisky. The colours are achieved through a process of peat dying, a traditional method employed by the Scottish mill, Halley Stevenson.

The distillery releases a large selection of both peated and unpeated single cask whiskies each year, so the whiskies selected to represent the ultimate whisky shade have to be some of the best on offer. The lucky bottles chosen are a four-cask matured 21-year old non-peated whisky and the 10-year old peated Curiositas. 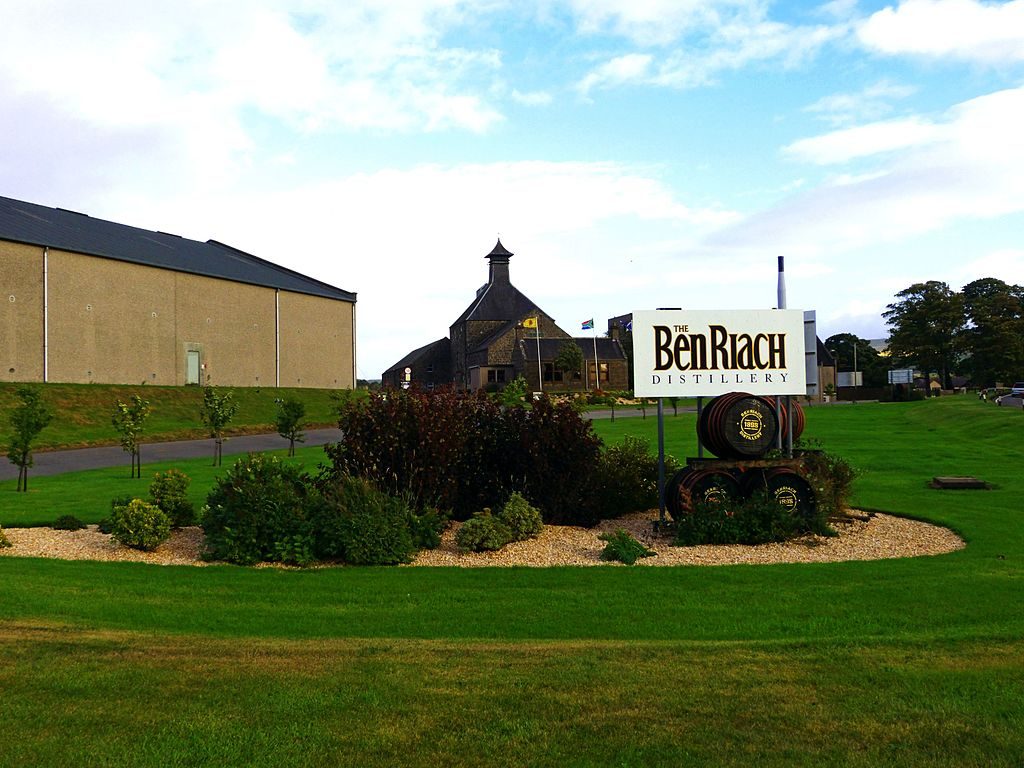 It doesn’t just stop at the whisky though, as inspiration has also been gained from the whisky casks themselves. The iconic BenRiach casks, featuring their logo, have been digitally recreated as a print for some of Hare’s garments, including a Parka, jacket and trousers. Hare says that he looks to incorporate as much Scottish heritage into his clothing as possible, and nothing says Scotland quite like Scotch, so it’s easy to see why whisky was chosen as the theme for his Spring 2019 collection.

The turn to more fashionable ventures is certainly in line with the distilleries principles, as they state that they are driven to find new, creative and experimental approaches to distilling, maturing and blending whisky.

If you love whisky enough to start wearing a full Scotch-inspired outfit, then the complete collection will be available next year, but for now, we guess you’ll have to make do with a nice glassful paired with a Cohiba cigar instead!