Many whisky makers stick rigidly to their traditions, never straying from the tried and tested methods that have kept their distillery running for years. With a rising interest and popularity for whisky, many newcomers to the industry are having to forgo these traditions, in favour of weird and whacky techniques, in the hopes of gaining an edge on the competition. We take a look at some of the weirdest whisky producing techniques that have been attempted by distilleries!

Craft distillery Tuthilltown Whiskey came up with a slightly whacky way of helping their whisky to mature, employing a technique described as ‘sonic maturation’ for their Hudson Whiskey range. Upon learning that moving the whisky, by turning over the barrels every now and then, would help to promote whisky maturation, the distillery owners decided to seek out a different method as they couldn’t quite face physically turning each of their barrels. Instead, they decided they would make the whisky move by pumping out some especially base-heavy tunes in the distillery, allowing the sound waves to do all of the work for them! Apparently, the go-to playlists for this task heavily featured East Coast hip-hop. 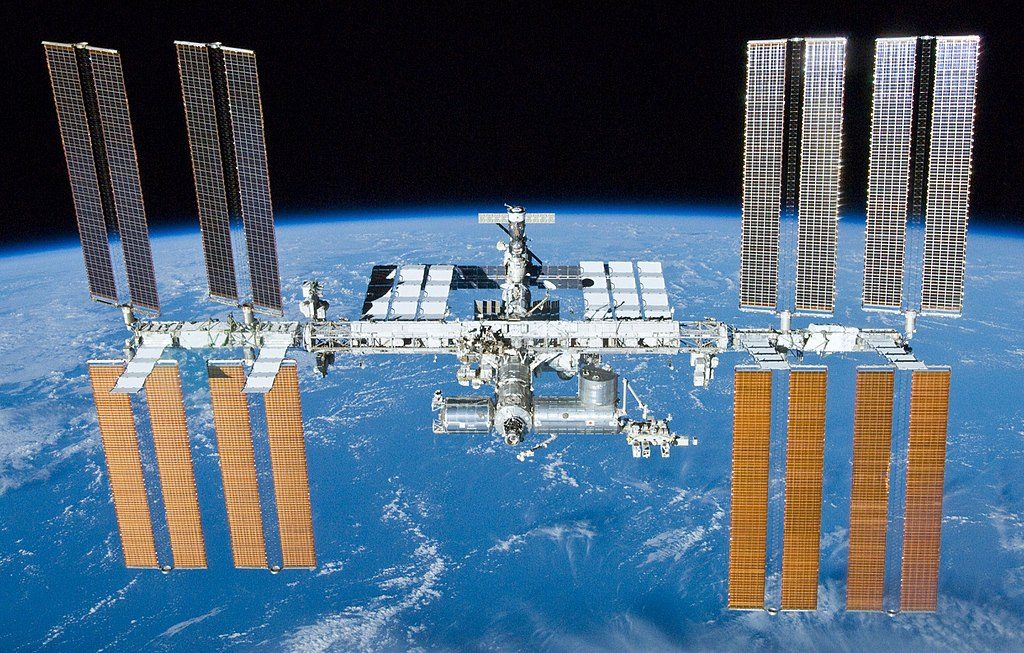 Going into space is something that features on many people’s bucket lists, and one lucky whisky got to do just that for its maturation period. The Ardberg Distillery in Scotland sent a vial of their whisky up to space to age at the International Space Station in 2011, for three years. In doing so, however, the ‘scotch’ was actually no longer allowed to be called scotch, as the strict geographic requirements for considering a whisky to be scotch means that it must be solely matured in Scotland – so space did not count! Compared to the same whisky matured back on Earth, this astro-tipple offers up some pretty bizarre flavour notes, including beef, smoked fish, graphite, hickory ham and antiseptic lozenges.

When an ingredient sees itself transformed into a health food fad, you just cannot seem to escape from it. As well as being spotted on veggie cafe menus and in unopened bags on your shelf from that time back in January when you declared your “healthy life starts now”, ‘healthier’ grains such as quinoa are also being turned into whiskies. Kentucky-based distillery, Corsair Distillery, for one, are incredibly innovative whisky lovers and have been known to whip up a whisky out of everything from quinoa to blue corn, and from sorghum to triticale. While barley or rye are the more commonly used grains for whisky, making whisky from alternative grains is actually becoming more common!

As the desire for drinking whisky grows, as will the demand for buying bottles of whisky. Traditional methods of distilling whisky take years and years, meaning that some in the whisky industry are struggling to keep up with this new increase in interest and demand for whisky. Looking to the future, and easier ways of producing whisky, Cleveland Whiskey has developed the world’s first pressure-pumped whiskey, which allows whiskey to be aged in just one day! The pump pushes the whiskey through the wood several times over the day, at a variety of pressures, ensuring it picks up some of that incredible oaky taste. The process also means that wood types can be used that would otherwise make for poor barrels, as they are too porous, but have great flavour. 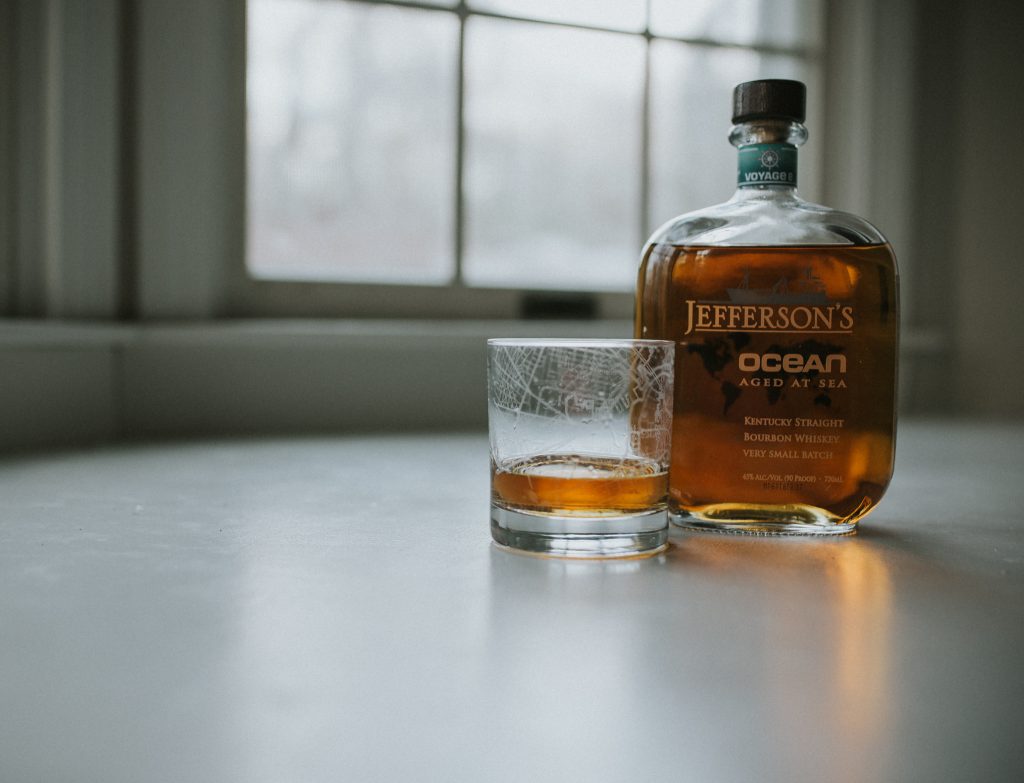 Similar to Tuthilltown’s hip-hop methods, whiskey makers at Jefferson’s Bourbon sought out a different method for ensuring the whiskey was fully interacting with the wooden barrel it is stored in. Instead of turning the barrels, or resorting to one of their more intense playlists, the distillery took to the seas to mature their whiskey, letting the waves do all the work. In addition to this, the time at sea adds a deliciously salty quality to the dram.

Whether you prefer your whisky traditional, or are up for an experiment, pairing your dram with delicious, quality Cuban cigars is the perfect way to enhance both experiences!

One thought on “5 of the Strangest Whiskey Distillery Techniques”