Whisky is now one of the most lucrative businesses in the world, with sought-after bottles fetching thousands at auction. So, it is no surprise that many distilleries are attempting to produce whiskies with gimmicks, hoping to make their own fortunes from the whisky industry. While some have been great successes, others have proved a little too bizarre for most whisky lovers. We take a look at seven of the weirdest whiskies that have been produced.

Jumping on the success of Starbuck’s infamous Pumpkin Spiced Lattes, the Sons of Liberty Company have taken the quintessentially autumnal flavours for their seasonal release bottles. The award-winning flavoured whisky is made from real pumpkin, as well as spices such as cinnamon and cloves, and proves to be an incredible addition to many cocktails perfect for the autumn months.

If the name didn’t give it away, Jefferson’s Ocean Aged is a whisky that spends some of its ageing time on the waves. Starting life on land, the whisky is aged normally for between six and eight years before it sets sail for its final six to ten months to mature. On its sea-faring journey, the whisky will gain a slight hint of salinity. To live up to its name, the whisky barrels are shipped off to 31 different ports, crossing the equator four times! On the boat, the movement of the waves sloshes the whisky around in the barrels, which is believed to help speed up the process of maturing the whiskey, as it touches the barrels more frequently. The unique production style adds to a fairly hefty price tag, although a cut of the money does go to research into marine life. 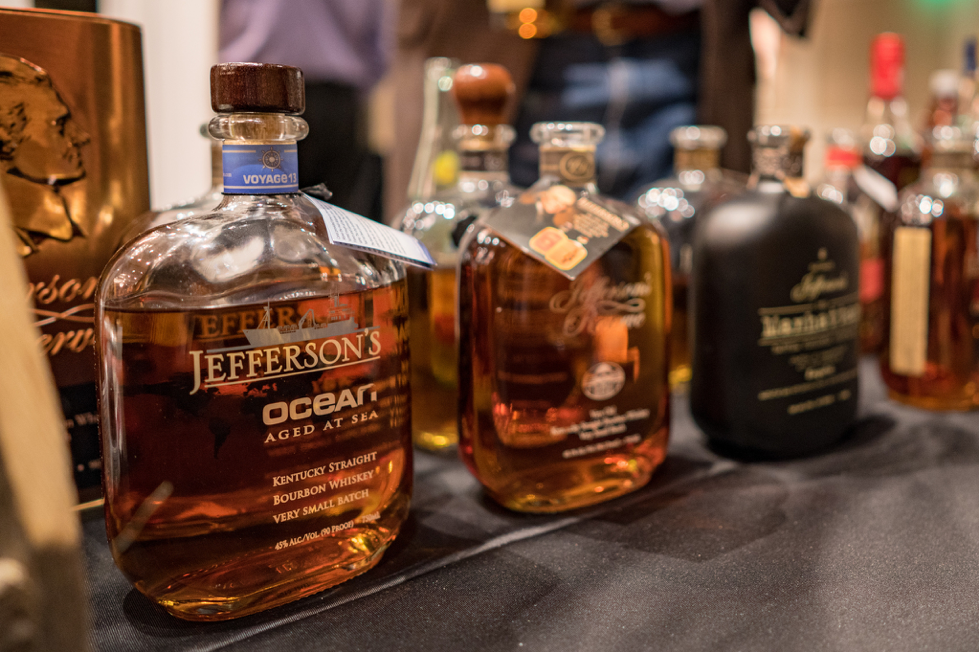 When you think of a fine glass of whisky, fish certainly isn’t something that pops into the mind, but apparently, someone did think it up! While finishing the ageing process of some perfectly good Scotch in casks that were used to store herring hasn’t gone down well with whisky critics, it does add some intense salt and brine notes to the whiskies flavour. So intense, in fact, it will taste almost as if you are drinking blended herring, some say. Others describe the salty and greasy whisky as tasting like ‘vomit’ – sounds delightful!

Why? You may ask. Aptly named bottler, Stupid Cask, created this particular weird whisky on the basis of a rumour that Scottish distillers used old fish casks to age their whisky in days gone by. It seems there is a reason why they stopped!

Typically, whisky isn’t the go-to spirit for creating an infusion with other flavourful ingredients, but the way Westland Inferno have created this fiery whisky makes a lot of sense. Ageing the whisky in a cask that once stored chilli pepper sauce allows the spices to properly blend in with the drink, rather than merely tasting like chilli sauce has been squeezed into a glass of whisky! The infusion from the barrel gives the whisky some spice that packs a punch. Although, as a very limited release of only 360 bottles, getting your hands on a bottle is harder than eating the spiciest chilli in the world (we imagine!). 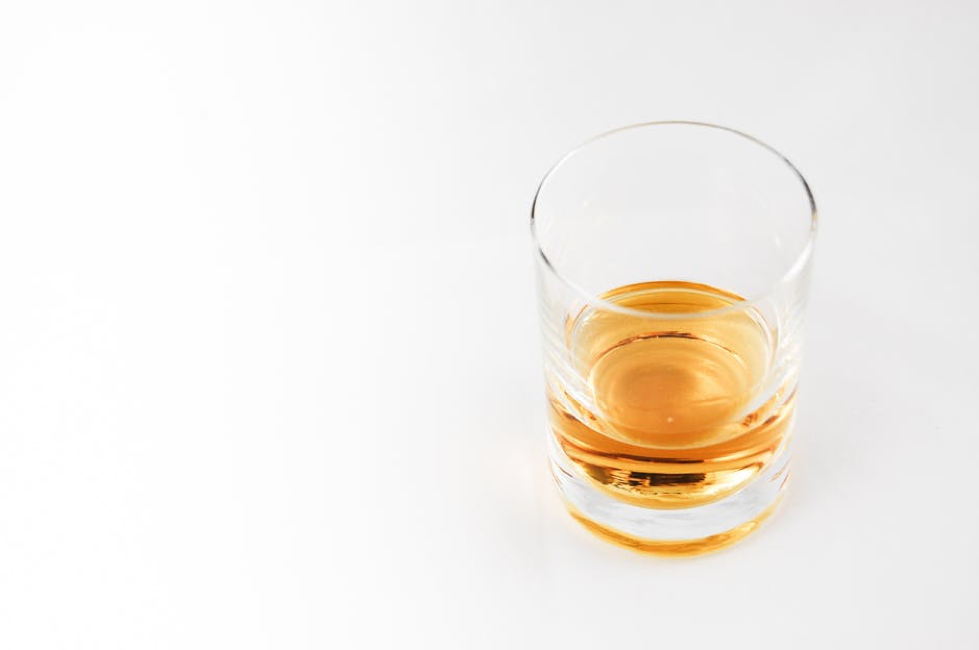 While the flavours it contains absolutely do not sound as if they go together, some drinkers seem very happy with the results gained from the mix of vanilla, wintergreen, liquorice and caramel. The resulting drink has a very sweet taste for a whisky.

What began as an attempt to age whisky in barrels used to mature Tabasco sauce ended up as a fiery whisky marketed solely as a cooking whisky. This is because the resulting whisky was so intensely hot that it proved particularly challenging to drink. Launched in 2002 as a condiment only, Hotscotch was luckily only a limited run whisky.

The marmite of the whisky world in both colour and legacy, the love it or hate it bottle hit the shelves in 1995 and has since become somewhat iconic in the whisky world. The black colour was gained from being aged in double-charred casks and boosted by a couple of sneaky drops of caramel. Gaining a cult following, Loch Dhu has become something of a collector’s item after the distillery stopped producing the bottles.

Have you sampled any weird whiskies? If so, let us know in the comments below! While you may not want to drink on any of these peculiar drams regularly, you can enhance your standard sip with an incredible quality Montecristo cigar from Havana House!