A commonly asked question relating to whiskey is whether or not Bourbon and whisky are the same thing. At its simplest, the answer is that Bourbon is a type of whiskey, but not all whiskies are Bourbons. To count as a Bourbon, the whiskey must meet a strict set of rules regarding its ingredients and distilling methods. We take a look at what makes a Bourbon and what makes a whiskey, and the differences between the two!

At its most basic, whiskey is a grain-based drink that is typically distilled and aged in a wooden cask. Whiskey is a fairly broad category and contains several different varieties. These varieties can be regional, such as Scotch from Scotland, or they can be down to the type of grain used, for example, rye whiskey or corn whiskey. Whiskey with an ‘e’ refers to whiskey drinks produced in America and Ireland, whereas those labelled without an ‘e’ as ‘whisky’ are from Scotland, Japan, Canada and much of the rest of the world. To learn more about the difference in spelling, you can check out our blog post. 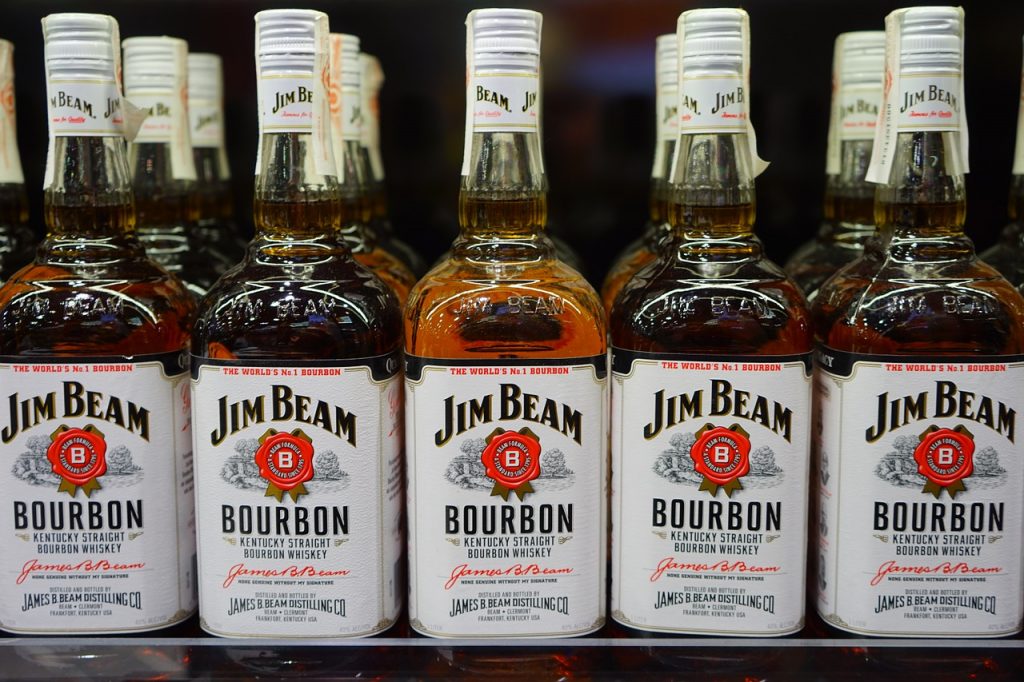 Bourbon is a type of whiskey; however, the requirements for a whiskey to be classified as a Bourbon are far stricter than for whiskey in general, with legal definitions in place. For one, there is the Federal Standards of Identity which outlines the rigid criteria that can allow a whiskey to be called ‘Bourbon’. First on the list is that it must be made in the United States. Whiskey/whisky, on the other hand, can be made in any country around the world. While Bourbon is legally allowed to be distilled anywhere in the United States, around 90 percent of all Bourbon is produced in Kentucky.

While whiskies can be made from any type of grain, to be classed as a Bourbon, it must contain a grain mixture that is at least 51 percent corn. Bourbon also, by law, must be aged in a new container made from charred oak. The higher quantity of corn makes Bourbon taste a little sweeter than whiskies made from grains such as malted barley or rye.

There are also strict stipulations in place regarding the alcohol per volume at various stages of the distilling and ageing process. Firstly, it must be distilled no more than 80 percent ABV. When it is poured into the barrel to be aged the whiskey can be no more than 62.5 percent ABV, and finally, when it is bottled, it must be a minimum of 40 percent ABV. 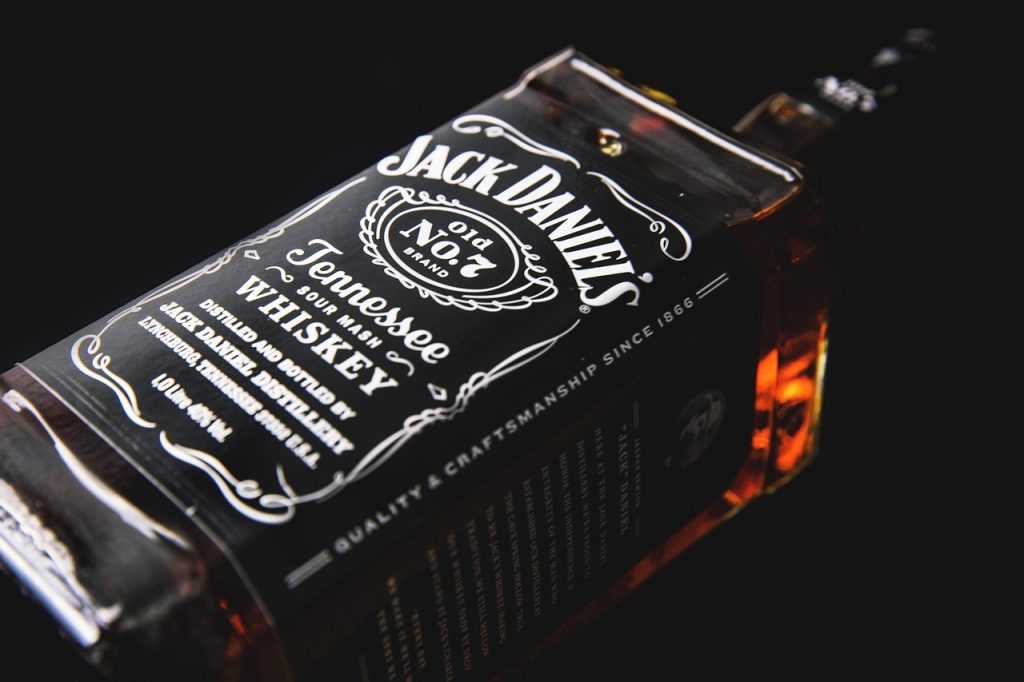 Is Jack Daniel’s a Bourbon?

Another commonly asked whiskey question is whether or not the popular whiskey Jack Daniel’s is considered a Bourbon. Although it is almost identical to a Bourbon – it is made in America with 51 percent corn and aged in a charred oak barrel – it cannot be considered a Bourbon. This is due to an extra step added into the production of the whiskey, known as the Lincoln County Process, a method used in all whiskies made in Tennessee, which sees the whiskey filtered through charcoal before it is aged.

Whether you prefer Bourbon or another type of whisky, such as Scotch, we believe that a glass of this golden drink is best enjoyed alongside a delicious Montecristo cigar! Let us know your whiskey preferences by getting in touch via the comments below or by reaching out on our social media channels!