In the investment world, whisky has become something of a hot topic in recent years. While we all know that a top-quality bottle can easily set you back a bit, increased interest in rare and old bottles of the liquor has boosted sale prices to the point that whisky is now a better investment than other liquid assets, such as wine, oil and gold. With new investment opportunities, such as whisky investment funds, starting up over the past few months, the popularity of investing in whisky does not seem to be dying down any time soon.

How much are bottles going for?

Recently, a new record was set for the highest price of a bottle of whisky at auction, when a 50-year old bottle of Yamazaki single malt was sold in Hong Kong for a whopping £209,740 – double what it was estimated to cost! This certainly proves that the market for old or rare whiskies is currently booming.

Sales on the rare whisky market in the UK are certainly on the rise too, with a 76% growth in value sales, with over £25 million spent last year. Of the 83,713 bottles sold at auction in Britain last year, the most expensive was a 62-year old bottle of Dalmore The Kildermorie, costing £95,000. But as the name may suggest, there is a limited supply of rare whisky, meaning that as demand skyrockets, so do prices.

This week, two bottles of the extremely rare The Macallan 1926, which feature bespoke labels created by the artists Valerio Adami and Sir Peter Blake. They were originally sold for £20,000, so you can imagine that they sold at auction for a far higher price – a staggering $600,000 each. This is, proportionately, one of the most expensive bottles ever sold. As only 12 bottles from each artist were ever made, these whiskies are so incredibly rare and highly sought after that it was surprising to see them go to auction. 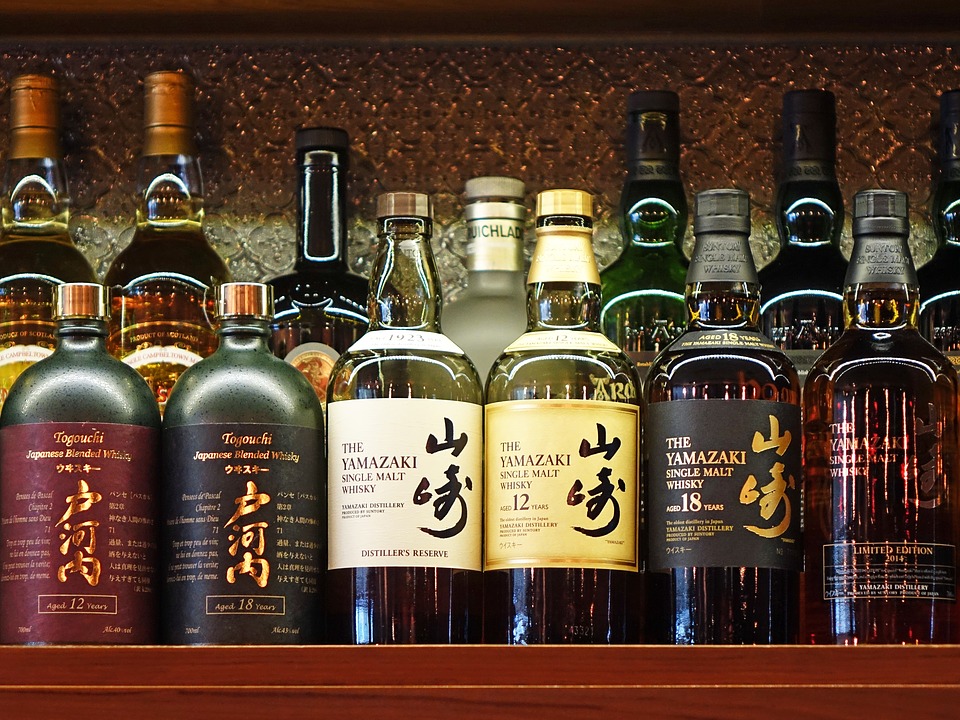 Is investing in whisky a good idea?

Investing in whisky is a win-win, as, at present, the returns are great and in a very short time period, yet if the market does change, then at least you can get the pleasure of enjoying a dram or two!

The rise in interest has also seen a boost in profits for distilleries. To keep up with the auction houses, distilleries have begun to bump up the prices on their old bottlings, looking to seek a profit from their own older whiskies. Last year, Dalmore released 50 decanters of their 50-year old whisky, to celebrate the 50thanniversary of master distiller, Richard Paterson’s career (there may be a theme here…) for a tidy £50,000 each. In contrast, the very same bottle was released only fifteen years ago for a couple of thousand per bottle. The lucky whisky collectors who snapped up those bottles are now able to resell at auction for a hefty profit, with estimated prices set at around £35,000.

Unlike wine, whisky does not change particularly once bottled, making it a great choice for long-term liquid investment, as it is unlikely to spoil. In fact, a bottle of whisky can be kept for 100 years without any noticeable change in quality, if it is stored properly.

While many are happy to get the big bucks from their whisky stash, others are less pleased with this turn for the drink. George Grant, head of Glenfarclas distillery, says that whisky is “meant to be shared and enjoyed with friends” as it is made “for people to drink” rather than be used as “a tradeable commodity like gold or oil”. 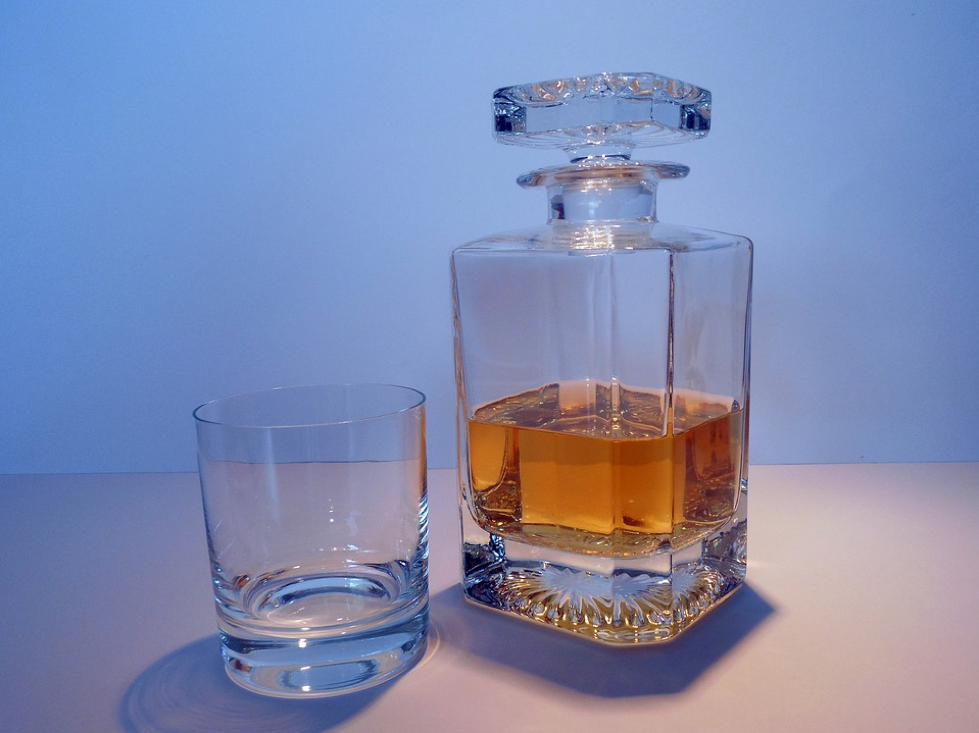 How big is the demand?

With an increased interest in whisky coming from China, it does not seem like the investment bubble will be bursting any time soon. Scotch has really taken off in Asia in recent years, with easier to pronounce brands such as The Macallan performing the best. Auction houses in Hong Kong are seeing a lot of whisky action, with a collection of six decanters of rare 50-65-year-old Macallan being sold for £752,634 last year.

Although demand is still high in Europe, the prices do not quite compare with those seen in Asia, with the highest sale price peaking at £100,100 for a bottle of Karuizawa 1960. However, this is still a price far higher than what it would originally have been sold for!

To meet the growing demand, and to cater to those whisky fans who maybe don’t quite have the funds for a six-figure bottle, some auction sites have begun releasing miniatures. These smaller bottles (like the tiny ones you get on planes) are still very pricey for the amount they are, yet provide a slightly more affordable way in for whisky fans who want a drop of this liquid gold. A couple of months ago, for example, a 5cl bottle of the Macallan Spiral Label, dating from the 1970s, was sold for £625!

However, with this rise in both popularity and price for rare whiskies, the risk of fake bottles has also increased. Whisky counterfeiting has become a real issue in recent years, with old bottles being refilled with new whisky, making a rather sophisticated looking fake. With the high prices being paid for rare whiskies nowadays, this is obviously a big issue, as one man even spent £7,700 on a single shot of whisky which turned out to be a fake! To find out more about fake whiskies, read our guide on how to spot and avoid counterfeits!

What are your thoughts on investing in whisky? Let us know if you would ever consider buying a bottle at auction! If you are a fan of whisky, then you should try a dram with one of our top quality Cuban cigars!

One thought on “Is Whisky Worth More Than Gold?”