Having been created fresh after the revolution in 1966, the Diplomaticos cigars brand was pitched as a ‘value’ option for those who couldn’t afford a Montecristo and the cigars were aimed specifically towards customers in the French market.

Today, the relationship between the two brands is even closer as they are produced in the same factory, the Jose Marti Factory in Havana.

Taking credit from the Montecristo lines in terms of size and the range of cigars itself (being numbered), the blend is actually a touch milder than you would expect from Montecristo smokes. That said, they still offer a medium to full body smoke which makes them less likely candidates for less experienced smokers. When smoking a Diplomaticos, expect a creamy flavour to emerge along with the spicy notes that are typical of Cuban cigars.

Take a look at our selection of Diplomaticos cigars below, or if you have a penchant for a more luxury smoke, we have a range of Montecristo cigars also. 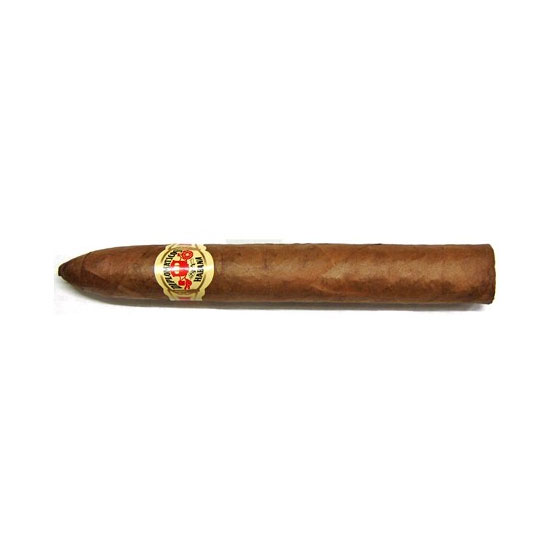 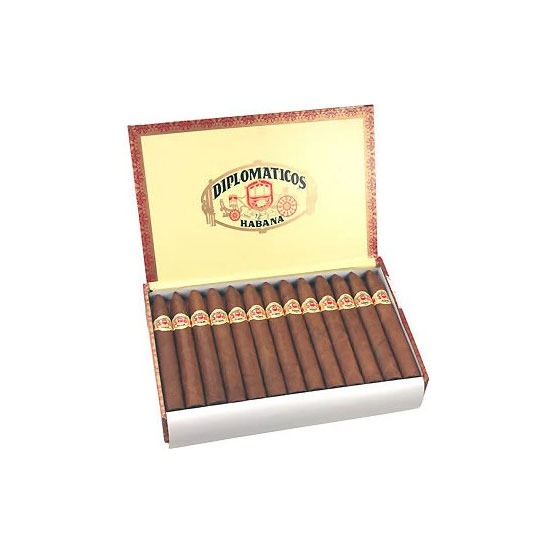