Whisky, or whiskey, is one of our favourite drinks. A dram of the golden amber coloured drink matches perfectly with a luxurious Cohiba cigar, and makes for a perfectly relaxed evening. Whisky is distilled from fermented grain mash, which comes in different varieties such as corn, barley, wheat and rye. It is usually then aged in wooden casks. Whisky production is highly regulated, and different regions have set rules and methods to follow in order to classify their brand as being from that region. Here is a guide to the whisky regions around the world: 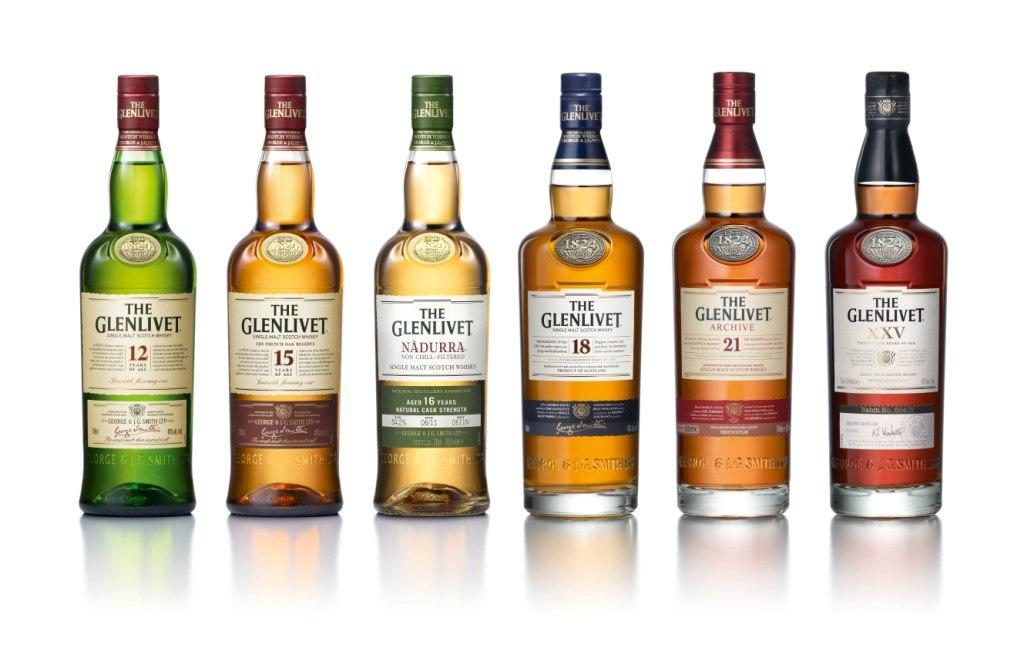 Scottish whisky, otherwise known as Scotch, is one of the most popular whisky types around the world. Renowned for their single malts, popular brands of Scotch include Macallan and Glenlivet. Within Scotland there are six separate regions which each produce slight variations on the smokey scotch we know and love! Check out our guide to the Scottish whisky regions to find out more about the interesting history of the drink. 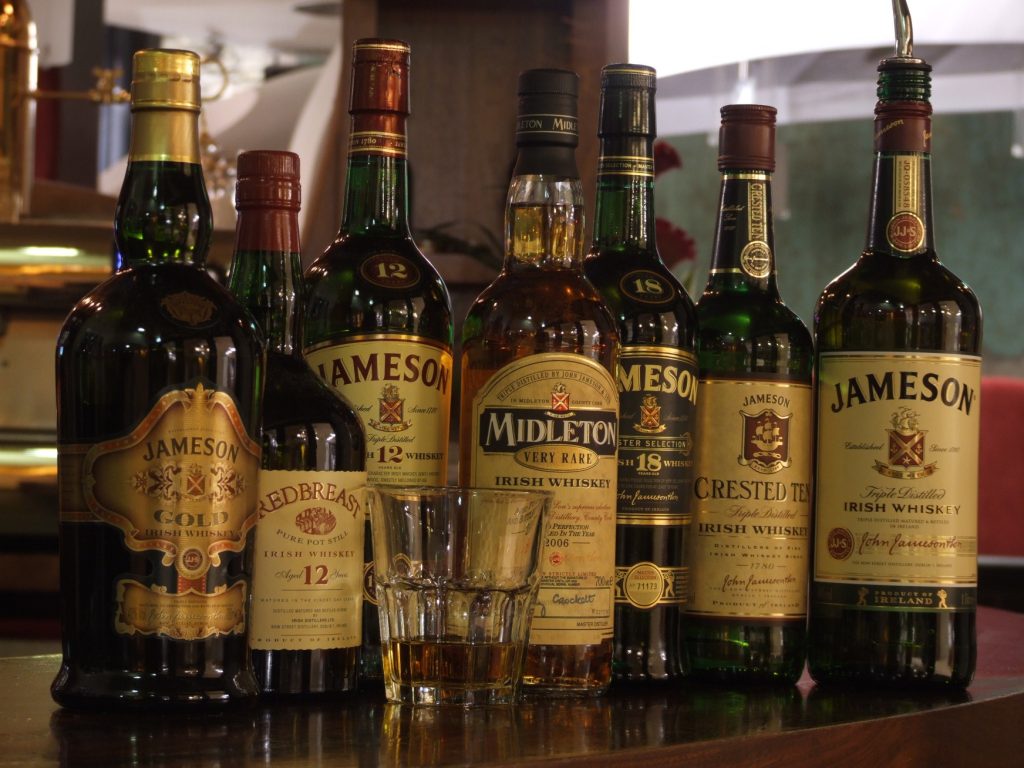 It is a widely held belief that whiskey was first created by monks in Ireland. Irish whiskies are triple-distilled and are made using pure-malted barley as the choice of grain. A popular example of Irish whiskey would be Jameson’s. 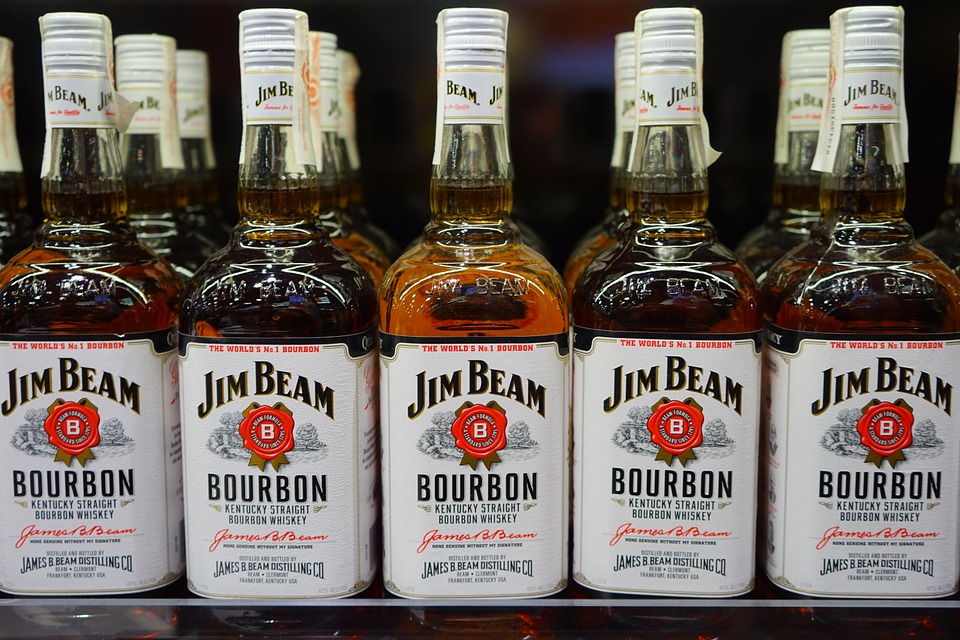 Kentucky is the home of bourbon, a whiskey that is predominantly made from corn. This gives it a sweeter taste than other forms of whiskey. While bourbon is not geographically limited to Bourbon, Kentucky, meaning that bourbon can be produced anywhere in the United States, a whopping 90 percent of this whiskey is distilled there. For some time, rumours have floated around the internet that Bourbon county is ‘dry’, which means that they do not sell alcohol in the area, however, with bourbon being so important to the county, this is clearly not true! 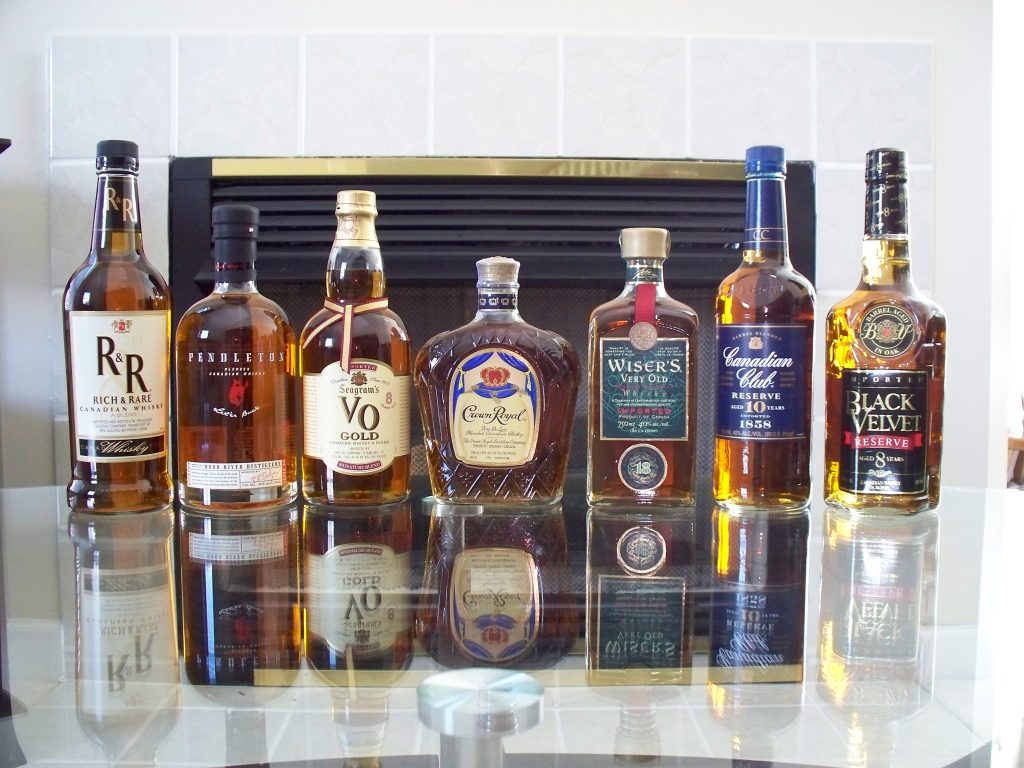 Canadian whiskey is distilled using malted rye. There is not a standard number of times distilled in the country, like in Ireland; instead, it varies between different distilleries. Canadian whiskey tops the list of spirits imported into the United States, with Crown Royal being the most popular. During the 1950s, the Canadian whiskey brand ‘Canadian Club’, proved extremely popular, and even became the only distillery in North America to gain a Royal Warrant! Canadian Club is also renowned for their exciting marketing campaigns which involved hunting for cases hidden around the world; some are still out there! 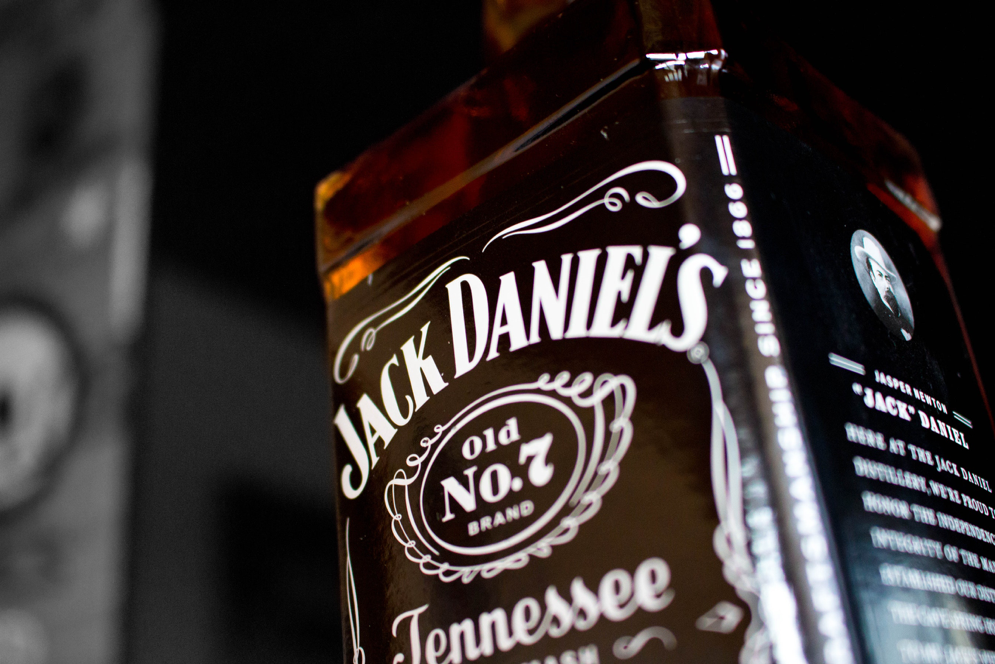 While there are only two major brands of whiskey currently produced in Tennessee, Jack Daniels and George Dickel, whiskey from this region has clearly made an impact on the drinking world! Jack Daniel’s is the best-selling American whiskey in the world. Despite this, Moore County, where it is produced, is a dry county, meaning that Jack Daniels, and all other alcohol types, are not allowed to be bought in shops or restaurants! Although whiskey from Tennessee is almost identical to Bourbon, it is not considered such by distillers, who describe it as a straight whiskey. It is made using 51 percent corn, with rye and barley making up the rest, like Bourbon, but differentiates by adding a further step called the Lincoln County Process, which involves filtering the whiskey through charcoal before it is aged in charred white oak barrels. 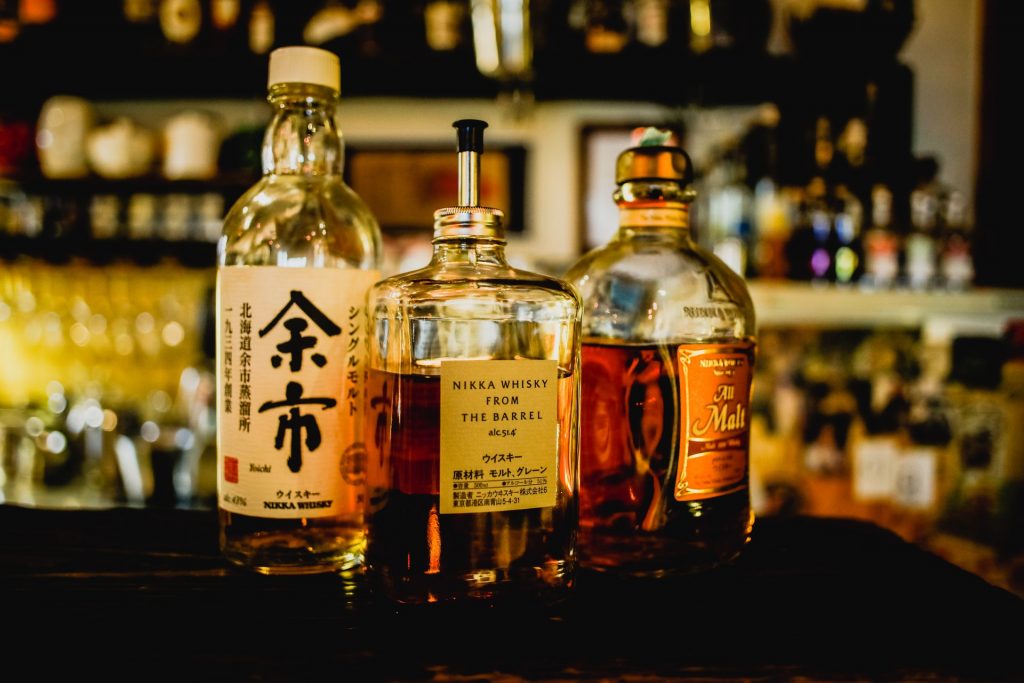 Whisky from Japan has been inspired by Scotch, adopting the missing ‘e’ spelling and even importing Scottish malted barley. Japanese whisky has become increasingly popular in recent years, even going as far as winning ‘Best Whisky in the World’ awards! Whisky has been a relatively new business venture for the Japanese, with the first recorded distillery opened in 1923. The most popular Japanese brands include Suntory and Nikka Whisky. Find out more about the history of Japanese whisky here.

Which region does your favourite whisky come from? Let us know in the comments below!