Dokha brings with it a smoking experience like no other. Staying true to its Arabic roots by being less processed and containing a higher level of nicotine than other pipe tobacco, mostly due to the environments that the plant is grown in. The added nicotine offers users a more apparent buzz than traditional tobacco and induces a relaxing experience.

Initially produced in the Middle East and dating back to around the 15th century, Dokha was used for both recreational and medicinal purposes. Later, in the 18th century, the trade of Dokha became popular with British mariners who were serving on and around the Arabian peninsula. Soon after, with the advent of the cigarette, the trade and use of Dokha tobacco began to fall away, with people looking for a quicker and more convenient smoke, however, in the last few decades, Dokha’s popularity has gone from strength to strength with people searching out more luxurious and exotic smoking products.

Smoked exclusively with a pipe called a medwahk, a long thin design that lowers the amount of tobacco that can be smoked at any one time, which offers users a more discrete smoke and a weaker smell than traditional tobacco which doesn’t stick to clothes.

We’d recommend experimenting with different temperatures and flavours to find your perfect blend, as there are different herbs, spices and flowers that are ground with the tobacco. We’re pleased to be able to offer this unique smoking experience to our customers and look forward to bringing more diverse products into our catalogue. 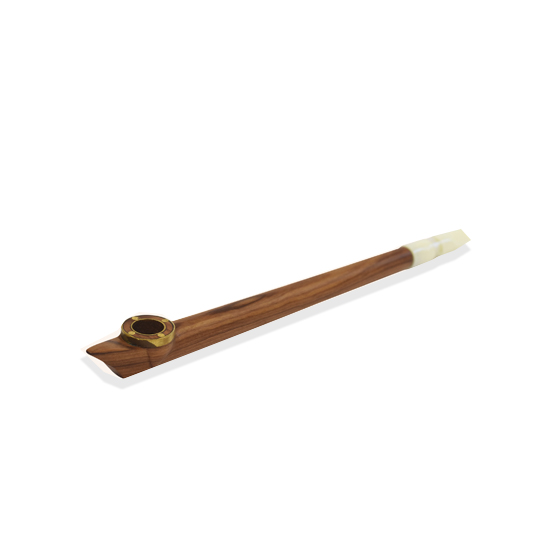 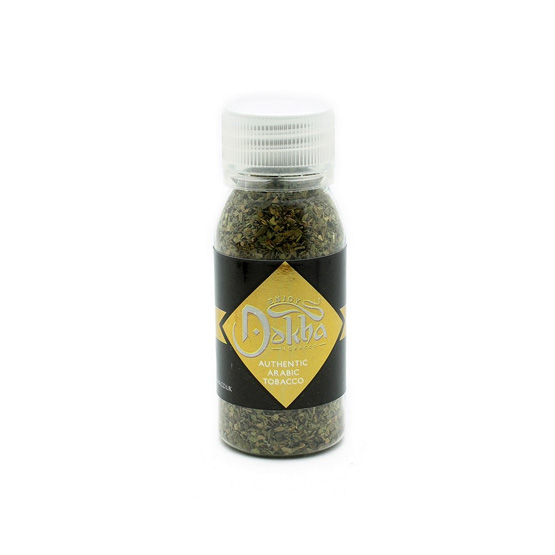 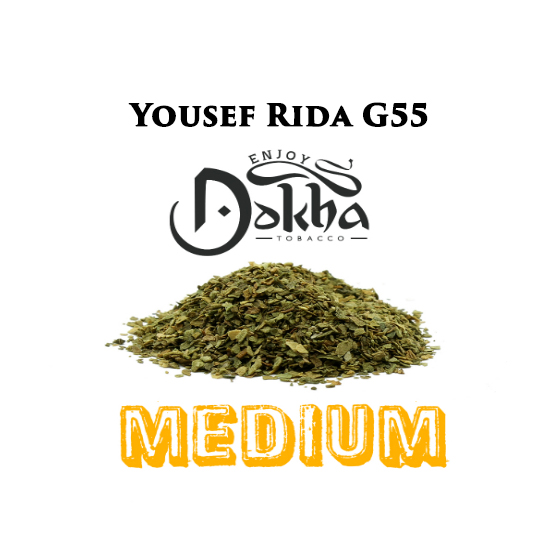 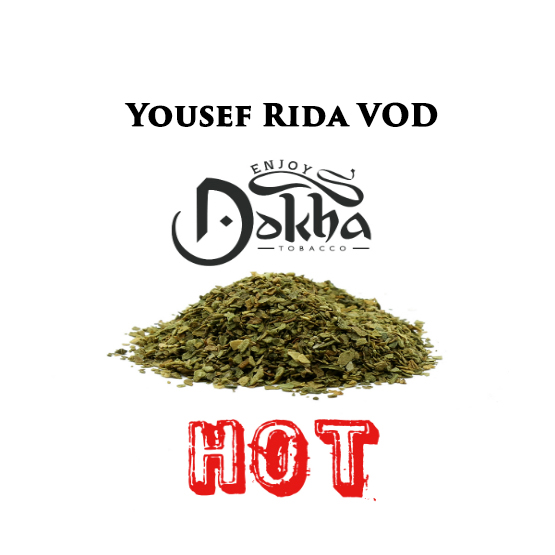 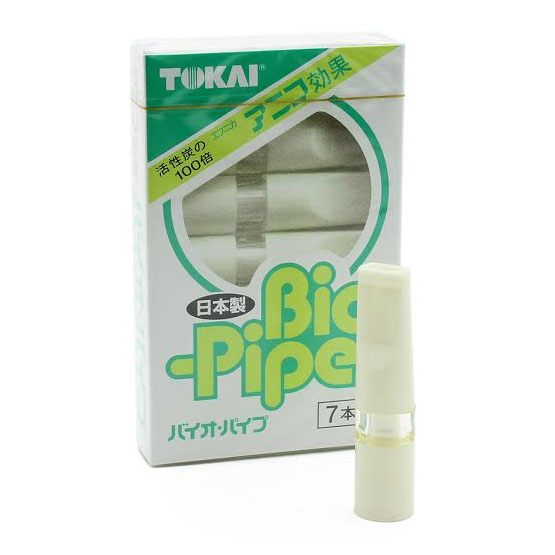 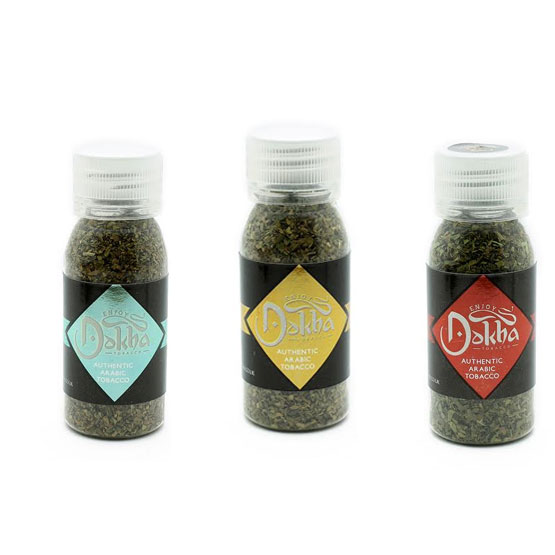 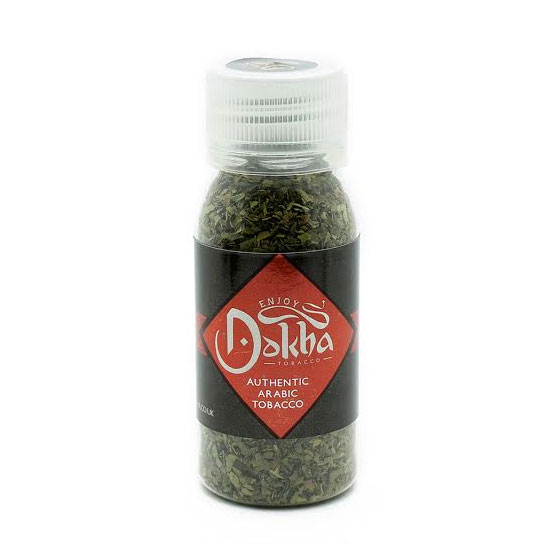 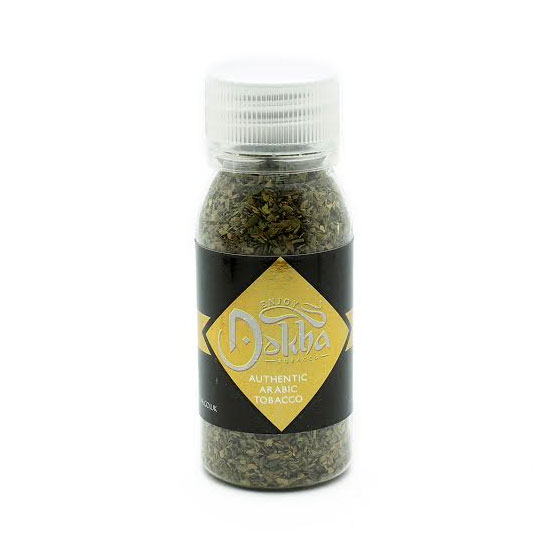 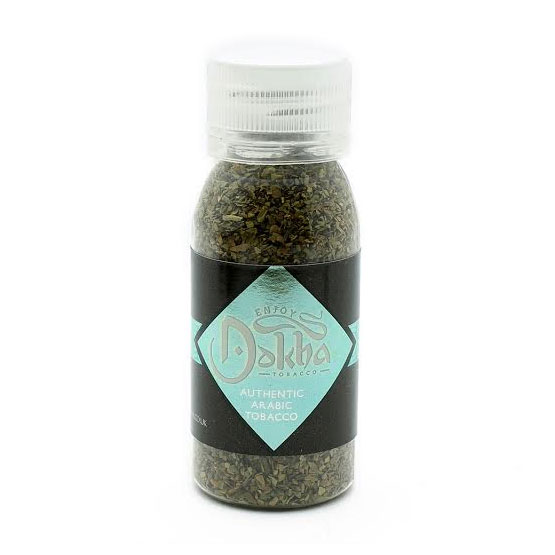