One of the most important aspects of pipe smoking preparation is the way you pack the tobacco into the bowl of the pipe. The pack can have a surprising impact on the pipe smoking experience, so getting it right is essential for your enjoyment.

While there are a few different ways of packing tobacco into a pipe, by far the most popular method is known as the three-pack method, which, as the name may suggest, contains three steps.

Prepare the Tobacco for the Pipe

Before you start packing the tobacco into the pipe, however, it is essential to ensure it is properly prepared and ready to be added to the pipe. If you have loose cut or ribbon tobacco, it will be all ready to go straight into the pipe. However, if you choose to smoke another sort of tobacco, such as flake tobacco, then it will need some extra preparation first. You can prepare other forms of tobacco by rubbing it between your palms to help it crumble and become small enough to pack into the pipe’s bowl. 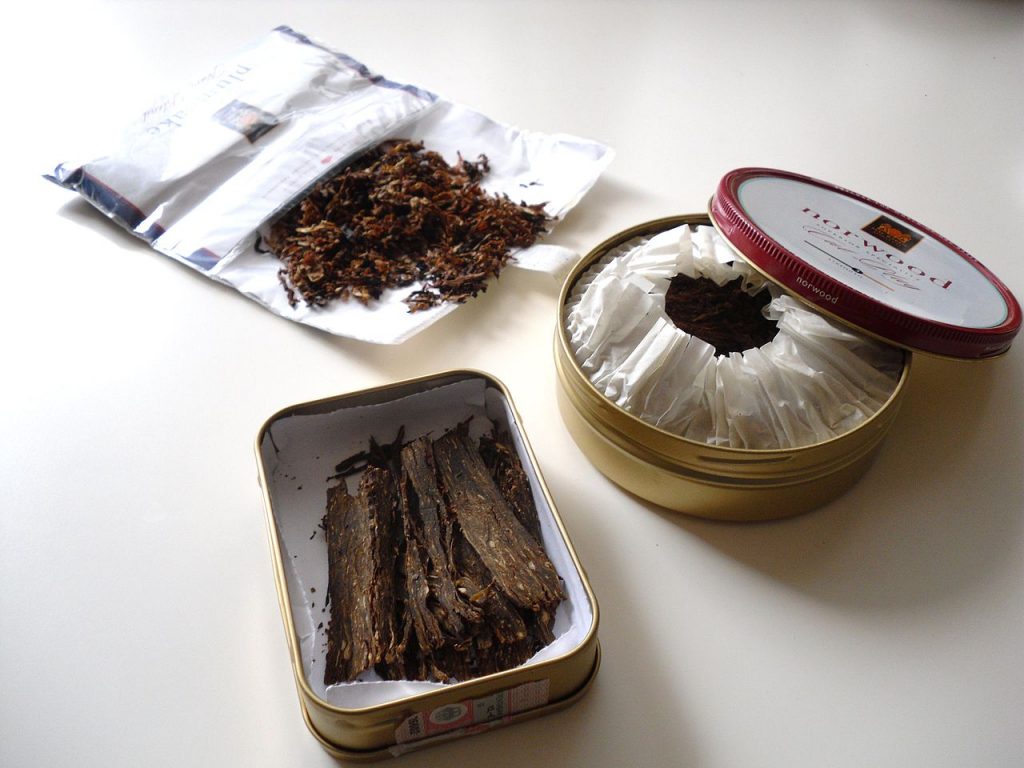 This method is one of the most popular amongst pipe smokers and helps to produce a perfect sized bowl of tobacco and a great smoke.

Take a small pinch of loose pipe tobacco and add it to the pipe’s chamber. Ensuring it is loose and not too densely packed in, fill around half of the chamber with tobacco.

Add in another pinch of tobacco to the chamber, until it is around three-quarters full, before gently pressing down on the tobacco with a pipe tamper or your finger. Ensure you only gently remove the gaps, rather than crush the tobacco down. 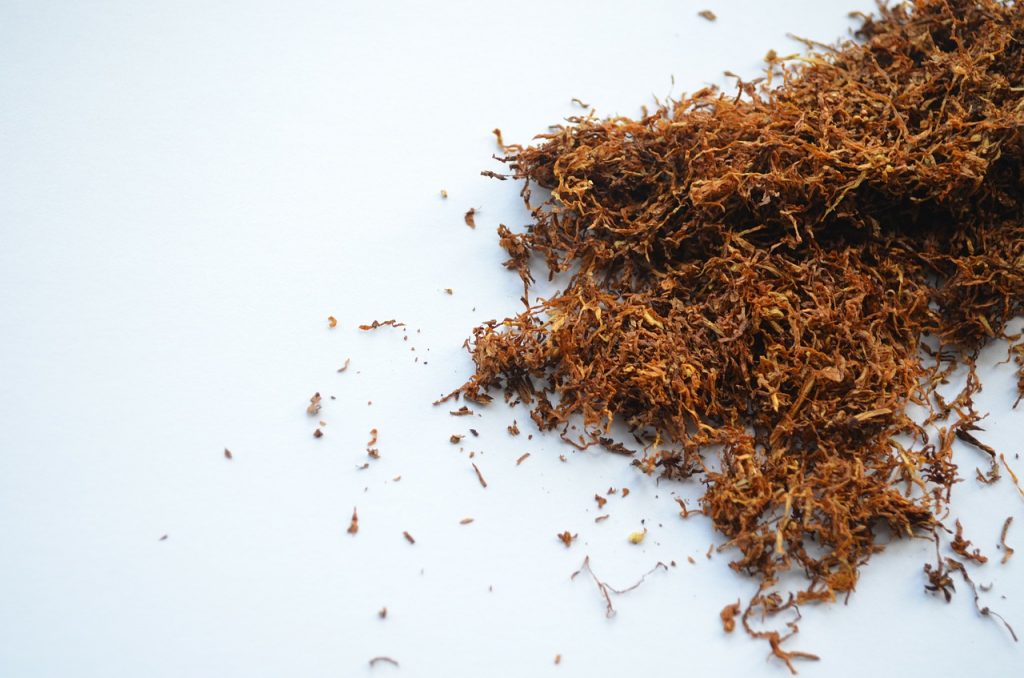 Why Does the Three Pack Method Work?

You may wonder why you can’t just cram in all the tobacco in one go. Adding in all of the tobacco at once is more likely to be uneven than if you pack it in layer by layer. When tobacco is uneven it will not light as well and you may end up needing to relight it multiple times, which can cause unpleasant tastes. Conversely, if a pipe is packed too tightly, the flavour of the tobacco can be negatively impacted. This is because the tobacco will not burn evenly, and the unsmoked tobacco begins to act as a filter, which mutes some of the flavour.

You can check that the tobacco pipe is packed correctly by drawing through it. If the draw seems too difficult, then it is likely that the tobacco is too tightly packed in. If this is the case, then you should remove all of the tobacco and attempt the packing method again.

How do you pack tobacco into your pipe? Let us know if you use this method or a different way by getting in touch via our social media channels or in the comments below.

2 thoughts on “How to Pack a Tobacco Pipe”